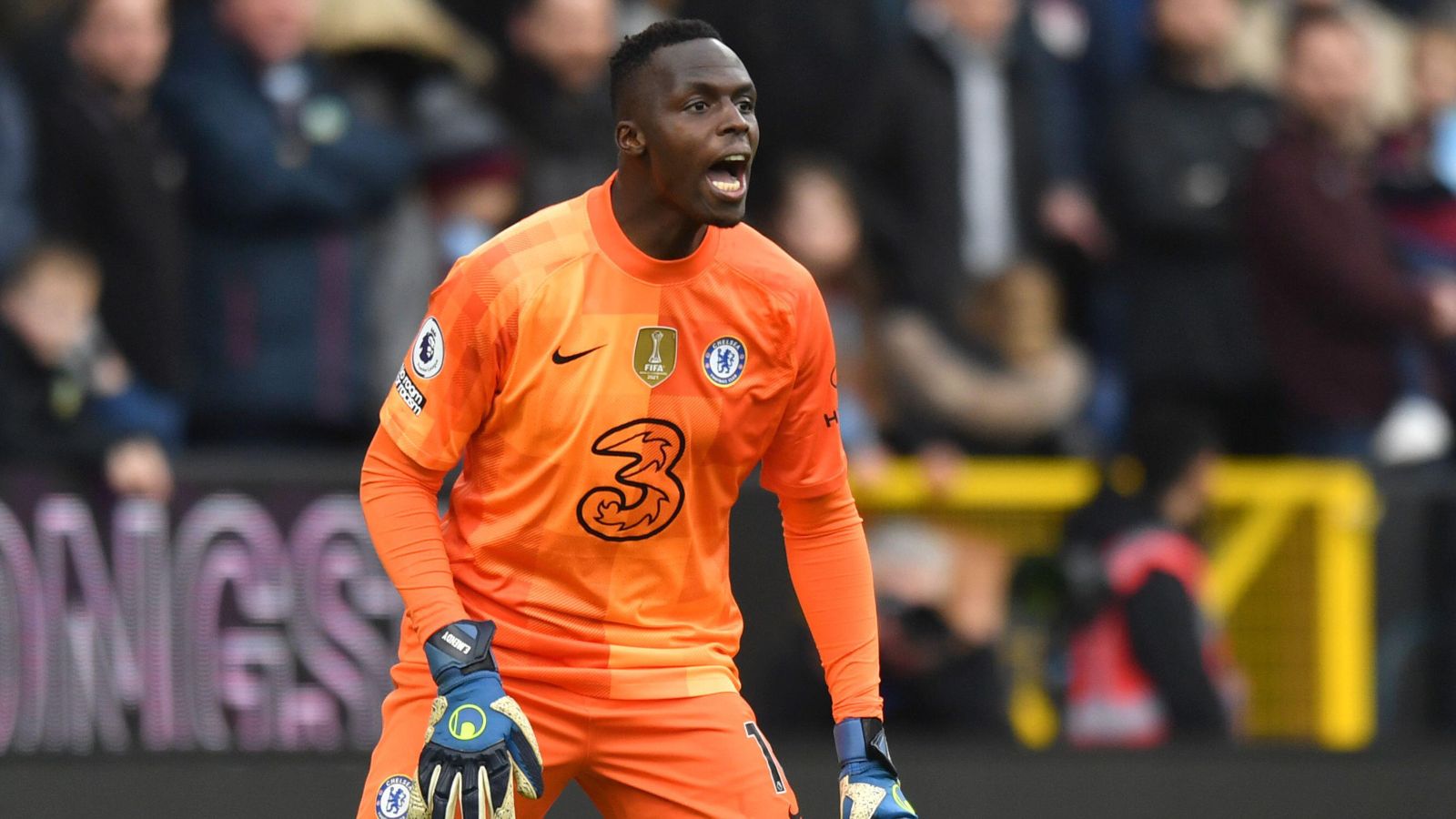 Edouard Mendy has reportedly rejected Chelsea’s opening offer of a new contract as the club focuses on tying key players down to new contracts.

Chelsea spent over £250m in the summer as Todd Boehly brought eight players through the door at Stamford Bridge.

READ MORE: Nottingham Forest find that signing a whole new team is a gamble after all

And now the new Chelsea owner has turned his attention to retaining the players the club already has as they look to avoid the circumstances which saw both Antonio Rudiger and Andreas Christensen leave on free transfers in the summer.

Reece James signed a six-year £250,000 a week contract last week and now the Blues bosses are in talks with Mason Mount and Mendy.

Mount is yet to be presented with a formal offer but, as was the case with James, talks are expected to be simple with the academy graduate keen to remain with his boyhood club.

But Mendy – who is currently among the lowest earners at the club – is said to have already rejected one offer.

The 30-year-old goalkeeper was reportedly offered inferior terms to understudy Kepa Arrizabalaga, who signed a whopping £190,000 a week deal when he joined for £71m in 2018.

Mendy is perhaps not in the strongest position to negotiate given his recent errors against Leeds and West Ham, but manager Thomas Tuchel has backed his No.1 stopper.

“I think it’s a very sensitive position in football in general — and it’s not everything that’s just pure quality and only about decision-making,” Tuchel said. “It’s also about the feeling and the feeling that you feel the confidence and sometimes it’s a bit of also having the luck.

“Somebody sent me an interesting quote about Napoleon, who asked his generals if they should not only have the best quality, but he needs also that they are lucky generals.

“So, this is what you need also from leaders and from goalkeepers, and that they have the kind of momentum that if they do a little mistake, it’s not punished. Now, he gets punished a lot for not a lot of what he does wrong, but there are no doubts in my mind.

“The situation is calm. We have two fantastic goalkeepers, two fantastic guys. We are aware of it that [Mendy] is in that kind of situation, but first, we deal inside and then we tell you.”

The futures of Jorginho and N’Golo Kante are also a priority for Chelsea, with both players in the final year of their contracts.