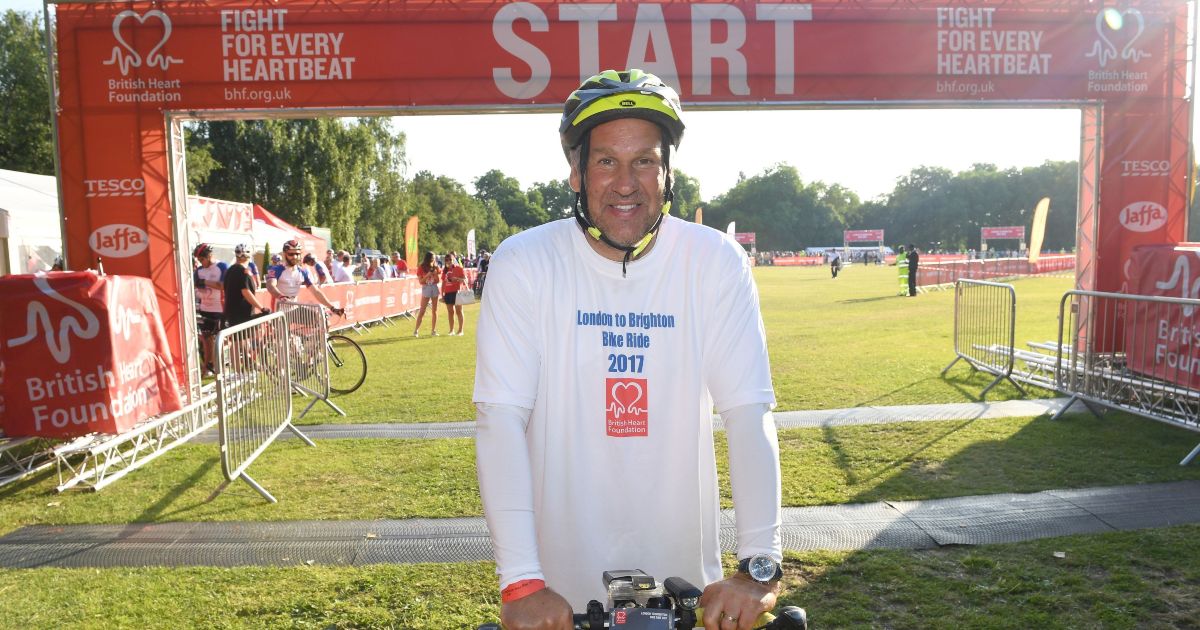 Paul Merson has suggested that Carlo Ancelotti “lost interest” at Everton after he realised that getting the top four “would be impossible” right now.

Ancelotti took over at Everton in December 2019. This came after he had won league titles in four different countries and had lifted the Champions League three times.

The Italian guided the Toffees to a 12th finish in the Premier League at the end of his first season.

Everton were busy in the transfer market last summer and they started the 2020/21 season strongly. They were on course to finish in Europe but they fell away towards the end of the campaign. Their poor home form hampered them as they ended up in tenth.

Ancelotti has left Everton to rejoin Real Madrid. He was previously in charge there for two years between 2013 and 2015. He has replaced Zinedine Zidane.

In his column for The Daily Star, Merson suggested that Ancelotti’s exit did not “surprise” him:

“Carlo Ancelotti quitting Everton did not surprise me one bit,” Merson said. “He looked like he’d lost interest.

“And he’s not stupid. He would have seen the last few weeks that they are miles away.

“Ancelotti wants to manage a top four club. He would have seen enough to realise that the top four is impossible for Everton right now.

“You can’t have a home record like that and expect to do anything. He takes some blame though. It’s his job to get a tune out of those players. But they need pace. They need two quick wingers.”

Merson also suggested that former Wolves boss Nuno Espirito Santo should be the man to replace Ancelotti at Everton.

He added: “Where do they go now? David Moyes has just built a great team at West Ham.

“If he went back to Everton he’d have to start from scratch again. Surely you see the job out at West Ham don’t you? They’ve just had an unbelievable season.

“Everton should go for Nuno Espirito Santo. He’s got Premier League experience and I’ve always thought he could manage a big club.”