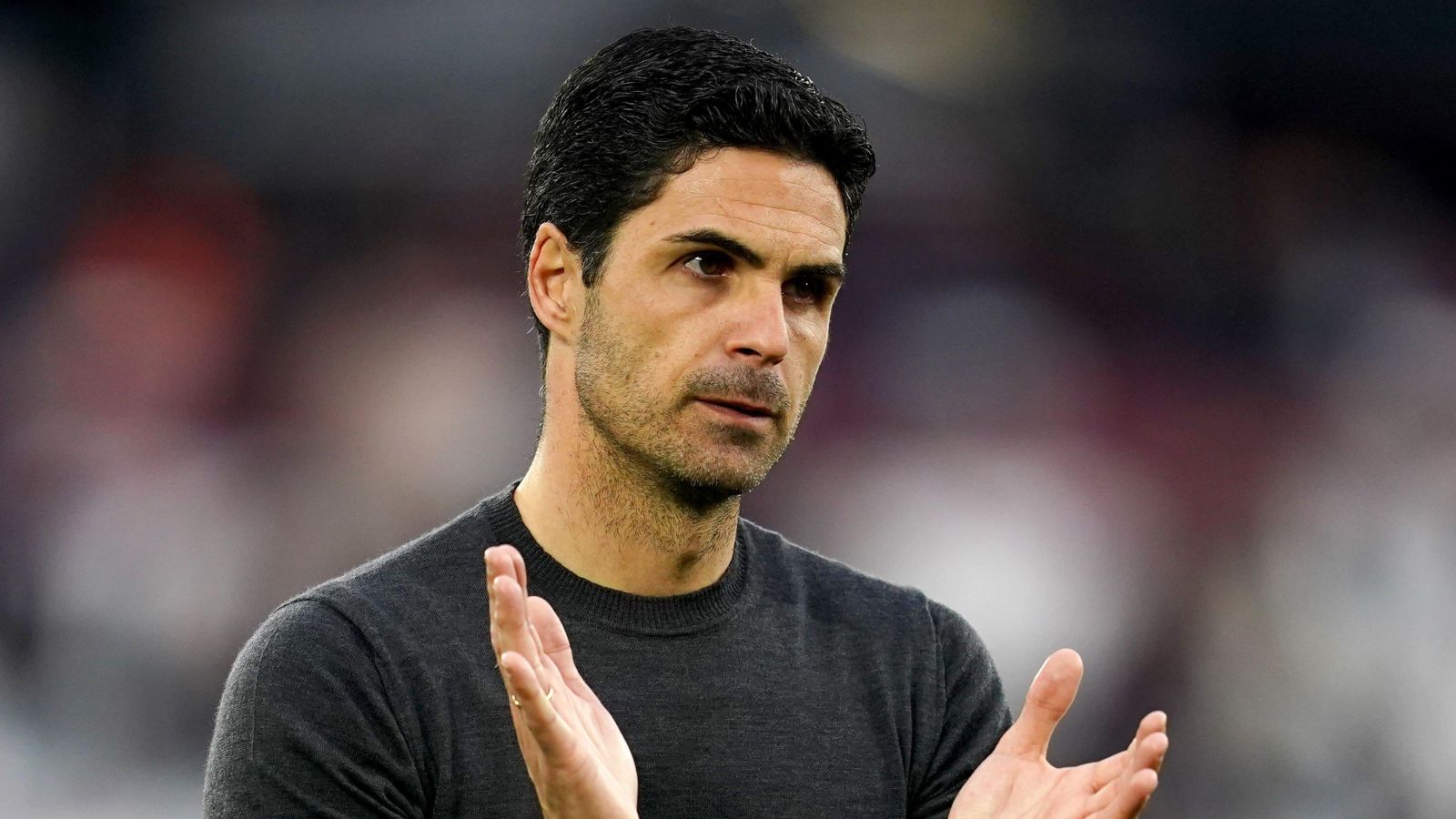 Paul Merson claims Mikel Arteta’s biggest “flaw” is that he “wants to be Pep Guardiola” after Arsenal lost 3-0 against arch-rivals Tottenham on Thursday night.

A brace from Harry Kane and another goal from Son Heung-min just after the break sealed all three points for Spurs, who were helped by a Rob Holding sending off after just 33 minutes for two bookable offences.

Arteta seemed to suggest after the match that the officials made a number of bad decisions that cost them against Tottenham but Arsenal legend Merson thinks it was the Spaniard’s own fault they lost.

Merson wrote in his Daily Star column: “Blame Mikel Arteta’s fatal flaw. He wants to be Pep Guardiola and play Pep Guardiola football all the time but he just doesn’t have the players. And that came back to bite him against Tottenham. I got sacked by Walsall for not being a very good manager but even I know how to play against Spurs.

“I like Arteta but he’s not Pep. He hasn’t got Pep’s team. So play to the strengths of your team. It’s his biggest flaw. The gameplan he needed was obvious for all to see. But he got it horribly, horribly wrong. He had no pace at centre half with Holding playing there. So drop deep, play on the edge of your box. Don’t give Harry Kane any space to drop into, don’t give Heung-min Son any space in behind to run into. Simple.

“But Arsenal did the opposite! Arsenal didn’t even have to win the game and they went out hell for leather with a high line and blew it. Holding is not good enough. But I’m not blaming him. They should have given him a chance. Not make him defend a high line when he hasn’t got the pace. That’s why the red card came. One hundred per cent. Because he had to try and stop Son getting a run on him.

“It was a stonewall sending off. Just bad decision-making by the manager. You come on to Tottenham at your peril. Manchester City did it, and Spurs did the double over them! Arteta lost the plot. To come out afterwards and say the ref destroyed the game. No. He needs to take a look at himself because his tactics were wrong. He should have shut up shop and kept it tight. But that’s not pretty football is it? So we’ll just keep on doing what we’re doing because that’s how football should be played. Really?

“Honestly… Arsenal should have dug in and made it difficult, sat back, made them nervous and waited for their chance. I could not believe what I was watching.”