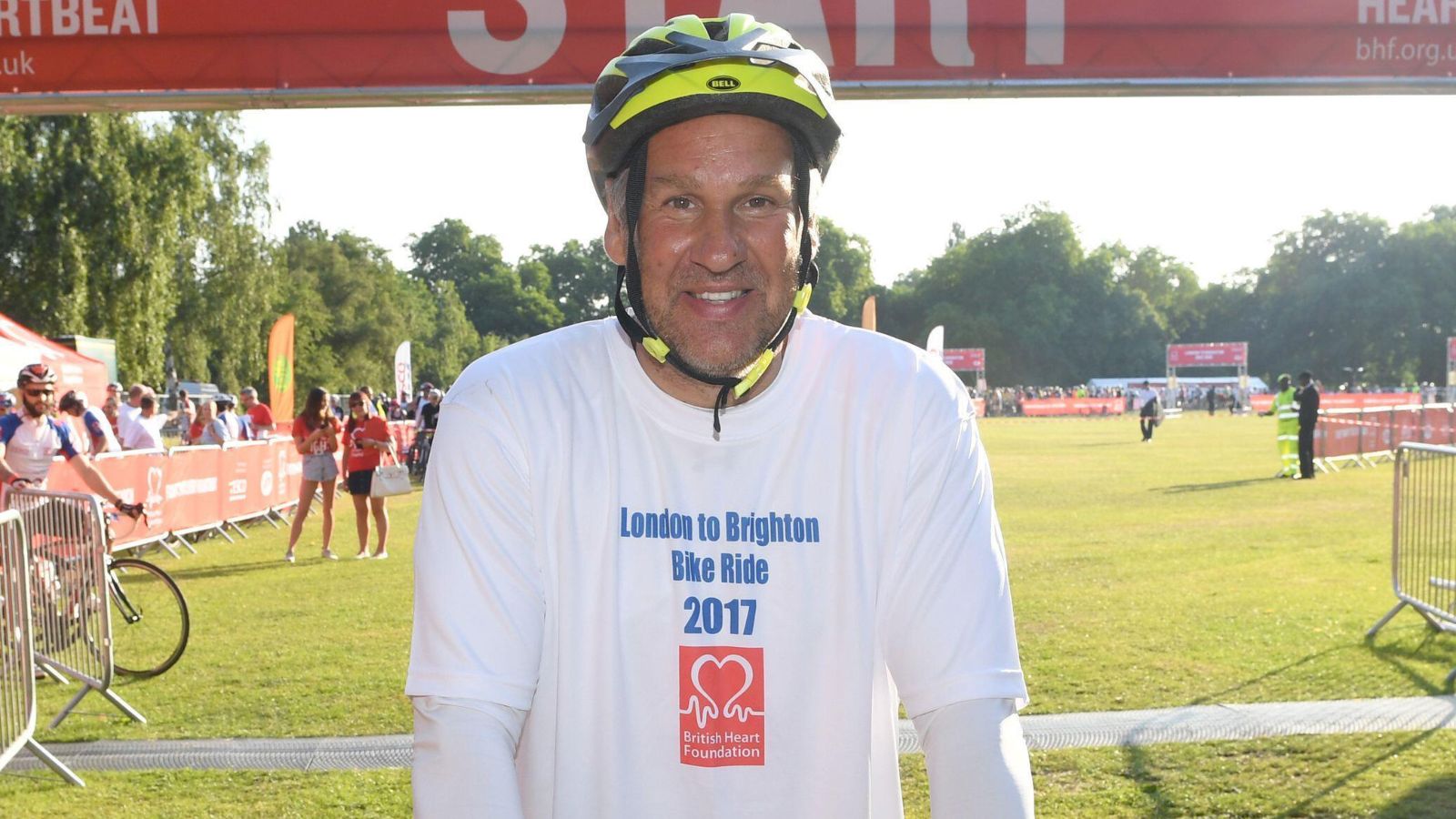 Paul Merson believes a transfer to Aston Villa from Leeds United would be “unbelievable” for Kalvin Phillips as Man Utd is an “absolute no-go”.

The midfielder progressed through the ranks at Leeds United. He has played 233 times for his boyhood club.

His performances have stepped up a level over the last couple of years as Marcelo Bielsa worked wonders to assist his development.

The 26-year-old has only played 22 games this season as he has been hampered by injuries.

Jesse Marsch’s side are currently 17th in the Premier League. They are one point clear of Burnley, who have a game in hand.

Phillips will likely leave Leeds this summer if the west Yorkshire outfit are relegated. It was reported earlier this week that Aston Villa are among the clubs interested in him.

Merson does not think Phillips is “too good for Aston Villa” as they are a “massive football club”:

“If Leeds do end up going down, it’ll be a hard summer for Kalvin Phillips. There will be a big conversation with Gareth Southgate, if I’m honest,” Merson told Sky Sports.

“He will go to Gareth and ask, ‘Do I need to be playing in the Premier League to make the World Cup squad?’ and I think that will be a big part of it.

“I don’t think Phillips is too good for Aston Villa, who have been linked with him recently. It’s a massive football club and he would be playing under one of the greatest English footballers of our generation in Gerrard. So Villa would be an unbelievable move for him.

“He can’t go to Manchester United because you play for Leeds, or you’re a Leeds fan. That’s an absolute no-go, even though Man United need him more than any player.