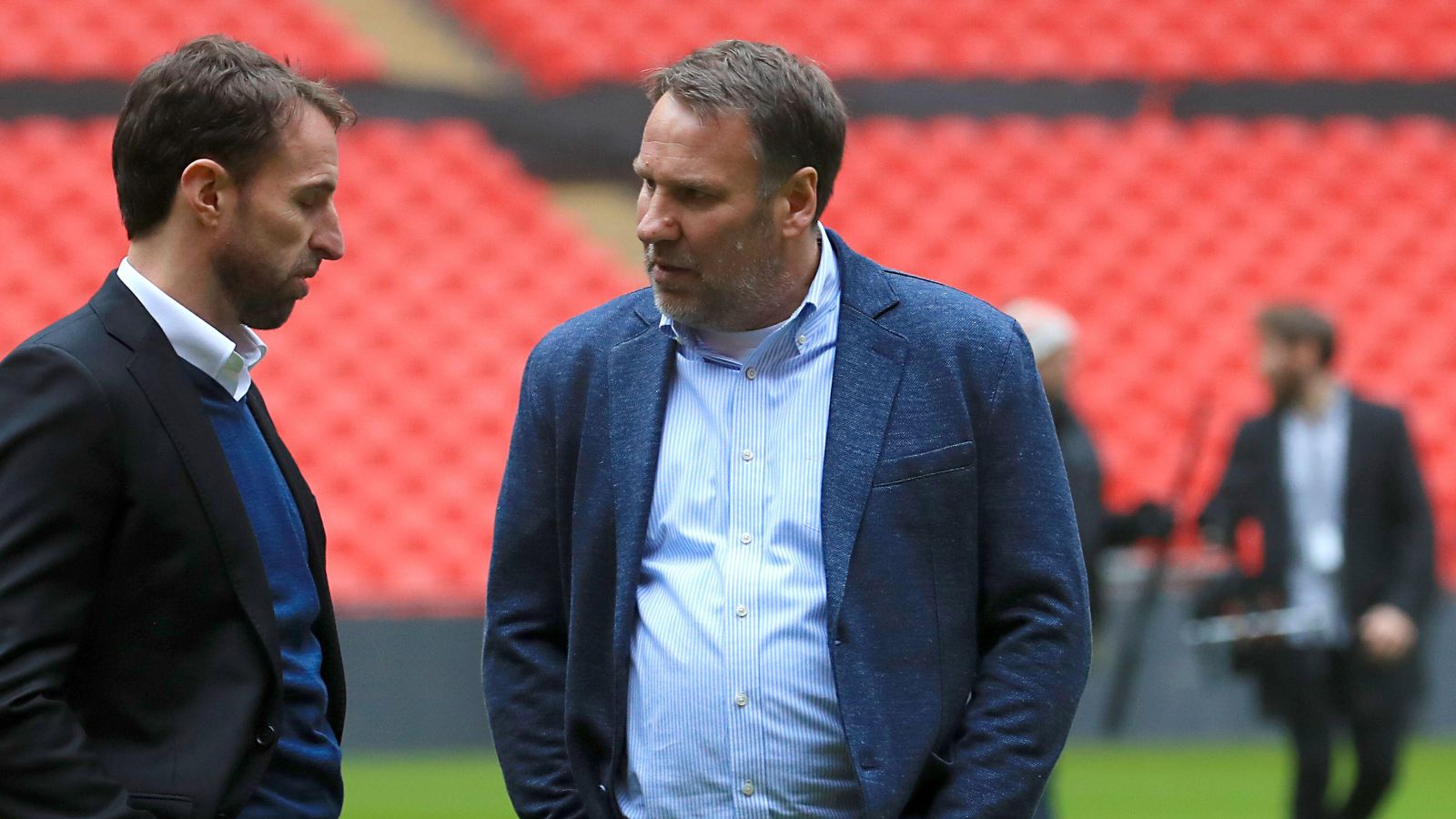 Paul Merson thinks Everton should sign Tottenham Hotspur midfielder Harry Winks this summer as he has been made to be a “scapegoat” at Spurs.

Winks has spent his whole career at Tottenham Hotspur. He has been a first-team player for his boyhood club for the past six seasons.

The centre-midfielder barely featured for Spurs during the 2020/21 campaign though.

The England international was not used much by Antonio Conte as he only started nine times in the Premier League.

It is understood that Spurs are willing to cash in on their academy player this summer. He is out of contract in 2024 and he is valued at £20m.

Everton are among the interested teams and Merson believes Winks “is a better player than people think”:

“Across Stanley Park I think Harry Winks will be a good player for Everton, after being a bit of a scapegoat at Tottenham,” Merson wrote for the Daily Star.

“I think he even has a sneaky chance of gatecrashing England’s World Cup squad if he has an unbelievable start to the season.

“I think he is a good footballer who never got the rub of the green at Spurs. When Jose Mourinho was there, every time they lost, Winks would get benched. If Everton actually spend money on him rather than taking him on loan it will show the manager really wants him and the club really values him.

“You get more chances to play when a club buys you than you would if you were on loan. I think that’s a good move for him. I think he will come into his own. He is a better player than people think. He could still play for England.