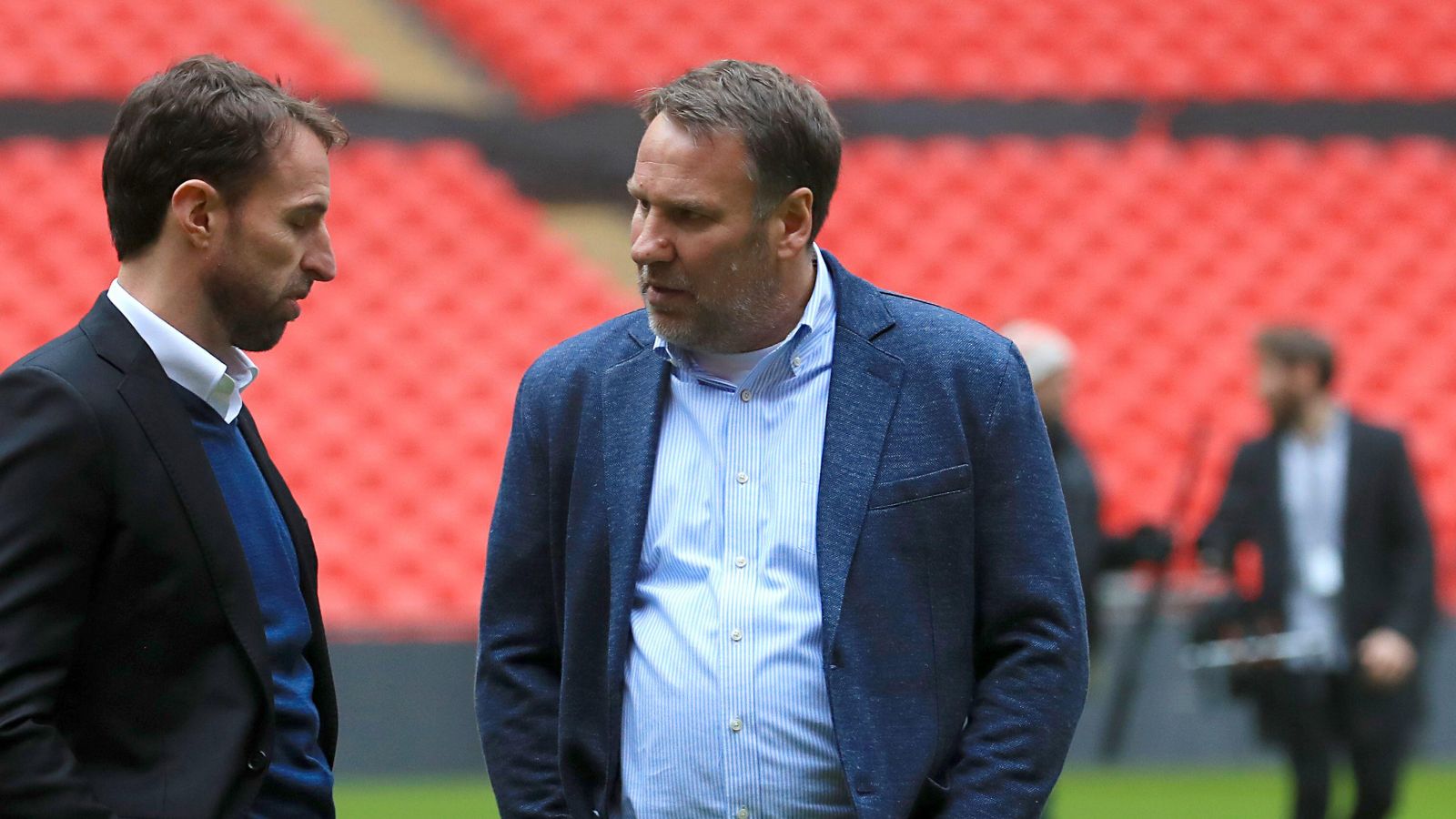 Ex-Arsenal player Paul Merson has backed Tottenham Hotspur summer signing Ivan Perisic to be one of the Premier League’s “surprise stars” next season.

Spurs have been busy this summer as they have signed five new players. Perisic, Yves Bissouma, Richarlison, Clement Lenglet and Fraser Forster have all been brought in.

The north London club are also on the verge of signing Middlesbrough full-back Djed Spence for a fee that could rise to £20m.

Perisic has joined Tottenham after playing over 250 times for Inter Milan between 2015 and 2022.

The 33-year-old has helped them win the Serie A title and Coppa Italia. The Croatia standout also earned a runners-up medal at the 2018 World Cup.

Merson is confident that Perisic will be an “invaluable asset” to Tottenham next season:

“Ivan Perisic to be one of the surprise stars of the season. I keep going on and on about this, but I’m a massive fan of [him],” Merson told Sportskeeda.

“This guy works as hard as anyone and has the talent to hold his ground against some of the best players in the world – that is some recipe for a player.

“He’s an international footballer who works as hard as someone who has come from non-league football into the big leagues, indicating that he’s got the work-ethic to complement his wonderful natural ability.

“Perisic has played for multiple big teams across Europe’s top five leagues and remains a key player for Croatia, so I expect him to be a huge hit for Tottenham.

“He’s different class and gives Conte the option of playing as a left-wing back and a winger, making him an invaluable asset to the squad.”

Elsewhere, Tottenham would be ‘very happy’ if Newcastle made an offer for Japhet Tanganga, as reports claim the centre-back is on the Magpies’ radar.

Tuttomercatoweb (via Mirror) claim the 23-year-old is ‘on Newcastle’s radar’, and that they want him on a season-long loan with an obligation to buy.

Spurs would reportedly be ‘very happy’ with such an offer, with AC Milan also said to still be ‘keen’ on landing the defender.