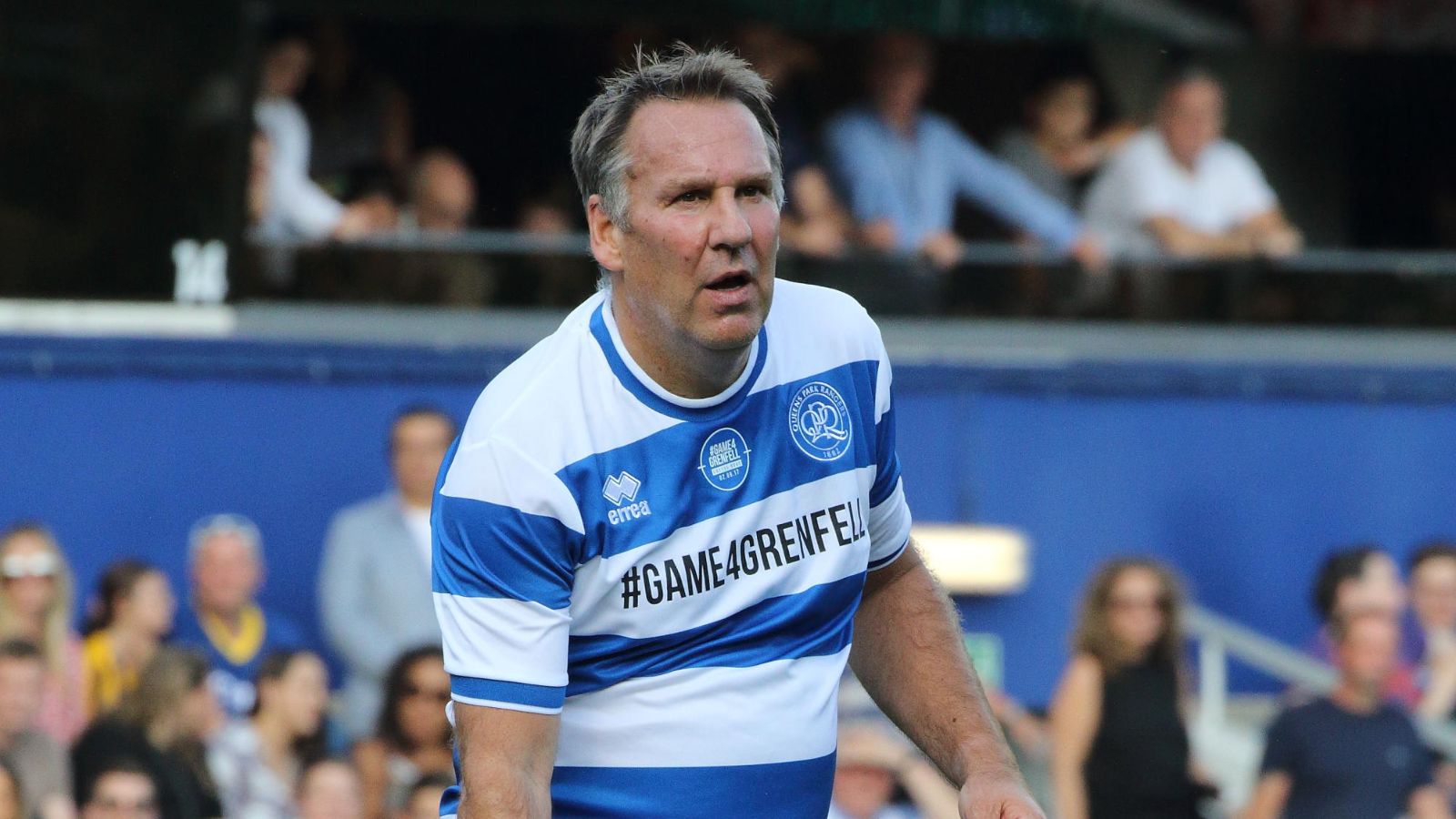 Paul Merson has argued that Cristiano Ronaldo “ticks all of the boxes” for Chelsea as he continues to look to leave Manchester United.

Ronaldo made his grand return to Manchester United last summer after a brilliant spell at Real Madrid and a not so good period at Juventus.

Optimism was rife last summer as United also brought in Jadon Sancho and Raphael Varane ahead of the 2021/22 campaign.

This soon waned as United went onto finish sixth in the Premier League. Ronaldo did perform well personally, netting 18 goals in the league.

Ronaldo was peeved by United’s failure to qualify for the Champions League though.

His response to this has been questionable, to say the least, as he has looked to engineer a move away from United.

So far, this has come to no avail with teams not exactly queuing up to take him off of Manchester United’s hands.

Ronaldo featured in United’s defeats at the hands of Brighton and Brentford, and he did not do a good job at hiding his annoyance at his teammates.

His antics are reportedly making Erik ten Hag reconsider his stance on selling the forward before the summer transfer window closes.

Chelsea were one of the first clubs linked with the Portugal international earlier this summer but they ended up deciding against signing him.

The Blues are still in need of a prolific goalscorer after they spurned chances to defeat Tottenham Hotspur over the weekend at Stamford Bridge.

They are also being linked with ex-Arsenal captain Pierre-Emerick Aubameyang but Merson thinks they should go for Ronaldo:

“Chelsea were outstanding against Tottenham on Sunday, they dominated the match from start to finish, but they haven’t got a goalscorer or centre-forward and that cost them three points,” Merson wrote for Sky Sports.

“Despite their domination, Spurs goalkeeper Hugo Lloris made just one save. That tells you all you need to know.

“I cannot believe they didn’t or haven’t gone in for Cristiano Ronaldo. He just ticks all of the boxes Chelsea are lacking.

“Playing for Chelsea is not like playing for Manchester United, who are working from the halfway line. Chelsea are on the edge of the box, dominating games.

“Chelsea have unbelievable wing-backs, they dominate football matches, if they were putting the ball into the box for Ronaldo I would dread to think how many goals he could score.”