Home Arsenal ‘He’s not getting in at Fulham’ – Merson takes brutal dig at Arsenal star, insists on £50m transfer 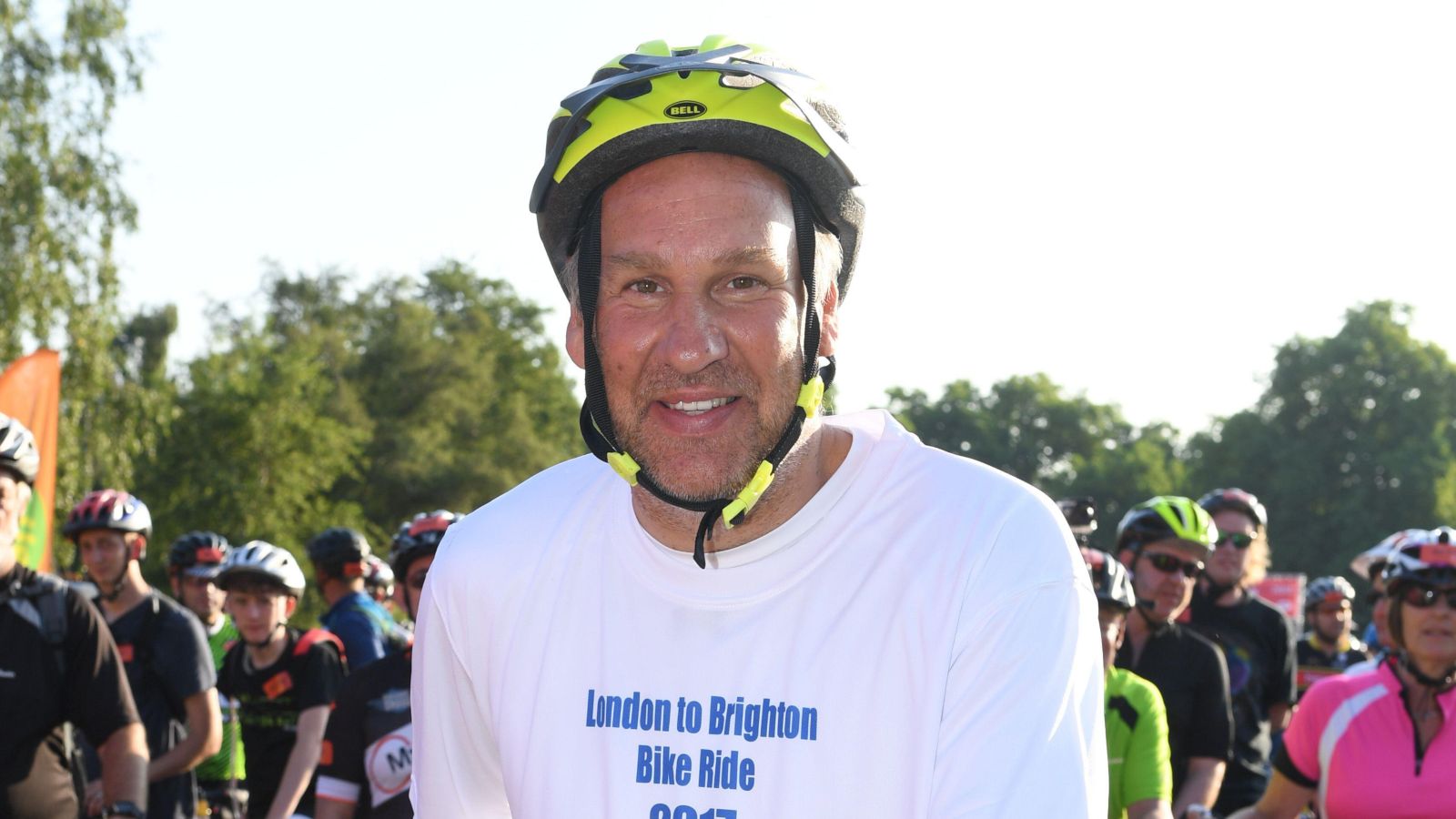 Former Arsenal midfielder Paul Merson insists that Eddie Nketiah wouldn’t get in Fulham’s team as he urges the Gunners to sign Gabriel Jesus this summer.

The former England under-21 international recently signed a new long-term contract at Emirates Stadium and was handed the number 14 squad number, made famour by Arsenal legend Thierry Henry.

Pierre-Emerick Aubameyang left for Barcelona in the winter, while Alexandre Lacazette will depart on a free transfer this summer and now Nketiah has a lot of responsibility for goals resting on his shoulders.

However, Arsenal boss Mikel Arteta wants to bring at least one forward into the club this summer with reports suggesting on Friday that a £50m deal for Manchester City’s Jesus will be wrapped up in the next ten days.

And Arsenal legend Merson insists that the Gunners “must” sign Jesus as Nketiah is not good enough to get them into the Champions League.

Merson wrote in his Daily Star column: “Arsenal must get Gabriel Jesus if they are serious about getting back into the top four.

“If they don’t get him they are sitting there with one centre forward, and let’s be honest if not for Pierre-Emerick Aubameyang and Alex Lacazette’s contract situations, he wouldn’t be there. They need to sort the Jesus signing out very quickly. I think he is good enough to transform Arsenal. He doesn’t get the credit he deserves. Yes, he does miss chances but he never goes hiding and he’s a centre forward who is desperate to score goals. He has that hunger and a little bit of a selfish streak and you need that.

“Arsenal have got to start taking more points off the top teams. Too many times they get beaten too easily by the top teams. It’s just getting that consistency because it’s not been there and that’s their big weakness.

“But I don’t think they’ve got the personnel. While you got a young team there they are going to be up and down. It will be the same again this season unless they bring in some more experience. That’s where players like Jesus come in.