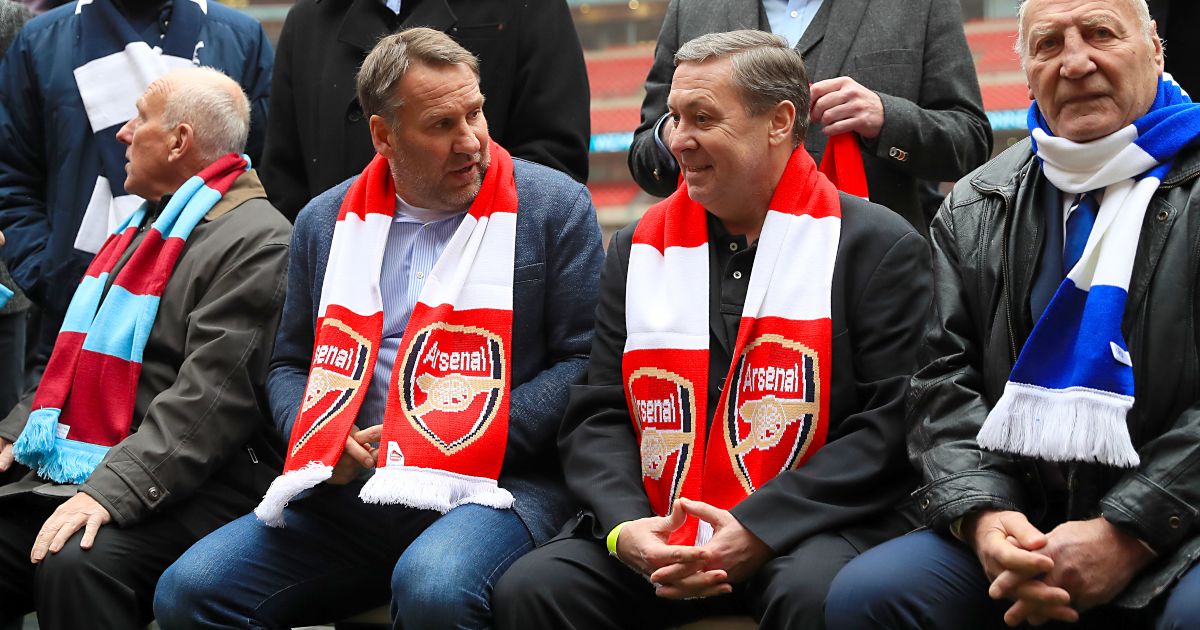 Former Arsenal player Paul Merson has claimed the Gunners can challenge for a top four place this season.

The north Londoners convincingly beat Tottenham on Sunday at the Emirates, scoring three first half goals in the 3-1 victory.

Sunday’s result made it three Premier League wins on the bounce – after losing their opening three fixtures in disastrous fashion.

Arsenal were missing numerous players in their first three matches, and did not sign Takehiro Tomiyasu until deadline day.

Now with the likes of Thomas Partey and Gabriel back in the squad, the Gunners are looking good.

Good enough to challenge for a top four finish in the league, according to Merson. He said on Sky Sports: “If that Arsenal XI stays fit, they can challenge for the top four.

“If Arsenal keep those players fit and they play every week, they would have a chance of getting in the top four and cause problems. They have no Europe this season, so will have time to recover and work on the team.

“Mikel Arteta had a lot of injuries at the start of the season and what I liked about him was he went to Burnley with a very attacking team, under pressure, and he took a chance, got the ball down when they had it and played. And he absolutely produced in that game and they were brilliant when everyone thought they would be bullied.”

Next up for Arsenal is Brighton on Saturday evening. The Seagulls have started the season superbly and are currently sixth in the table, tied on 13 points with four other teams.

Speaking during Monday Night Football (as cited by the Daily Star), Henry picked the duo as his standout players against Spurs.

He said: “I think the team played really well especially in the first half.

“But then for me those two having a goal and an assist, Arsenal played that game as a derby as they should, I don’t think Tottenham did especially in the second half.

“What a day, you want to see that more often than not but for me, the two kids especially for the academy and what it does represent, it is contagious, we need that at Arsenal.”