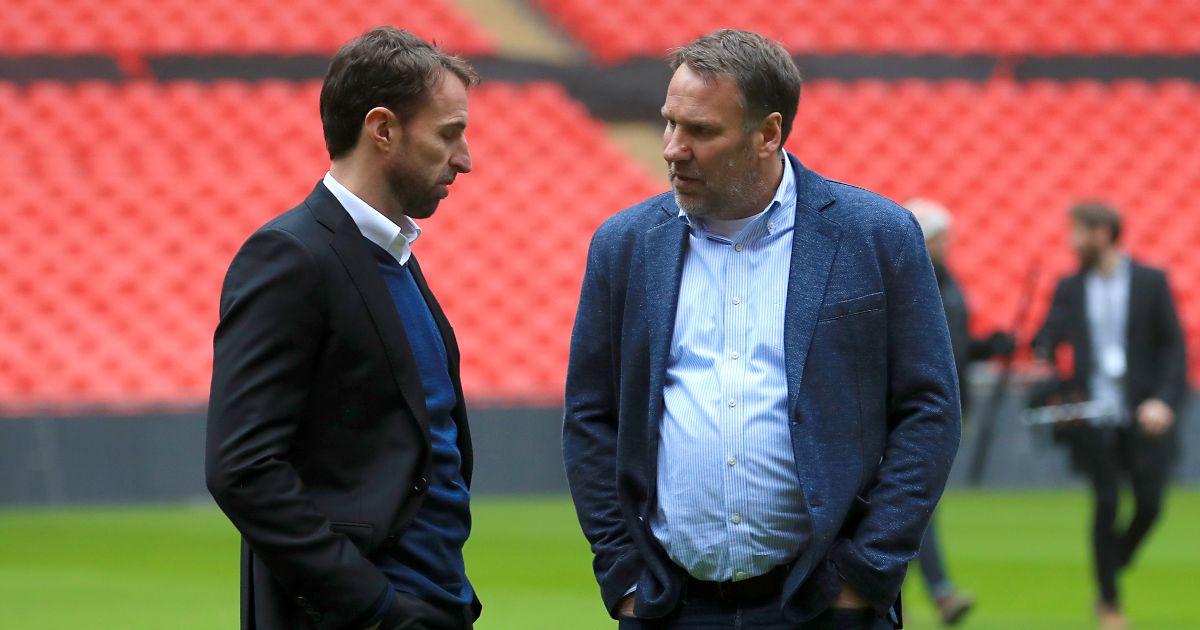 After an amazing start to the season under Thomas Tuchel, the Blues have dipped in recent weeks, losing their place on top of the Premier League table.

Two wins in their last five league matches has seen Chelsea slip down the Premier League table to third, three points behind Liverpool and a further point adrift of leaders Manchester City.

Tuchel’s side have been missing N’Golo Kante and Mateo Kovacic in recent weeks but Merson still thinks Chelsea are short of a player “who sprays the ball around”.

“I think Chelsea are missing a Neves. I think they’re missing a player who can spray the ball round the pitch,” Merson told Sky Sports.

“They’ve got no one who sprays the ball around, like a Ward-Prowse or a Neves.

“That’s the problem for me, Chelsea need someone who’s spraying the ball about. Kante’s not going to hit that ball.”

Paul Merson and the rest of the Soccer Saturday crew share their thoughts on the ongoing coronavirus crisis in the Premier League ⬇️pic.twitter.com/QSliVs8DBB

Meanwhile, Thomas Tuchel has vowed not to take Chelsea fans’ frustrations personally as the boss bids to lift the Blues out of their mini slump.

“I refuse to take it personally, these things happen and I can just tell everyone that we need the support,” Tuchel said on Saturday.

“OK… booing happens but I don’t think it was for the performance. The people were disappointed.

“They came to support us and in the end they were disappointed and we were as well.

“In our statistics and everything it should have been a clear win. The feeling would be totally different if we sat here now after a 3-0 win and we would be praising the players, how they dealt with the situation having five or six players out on the matchday and still producing a performance like this.