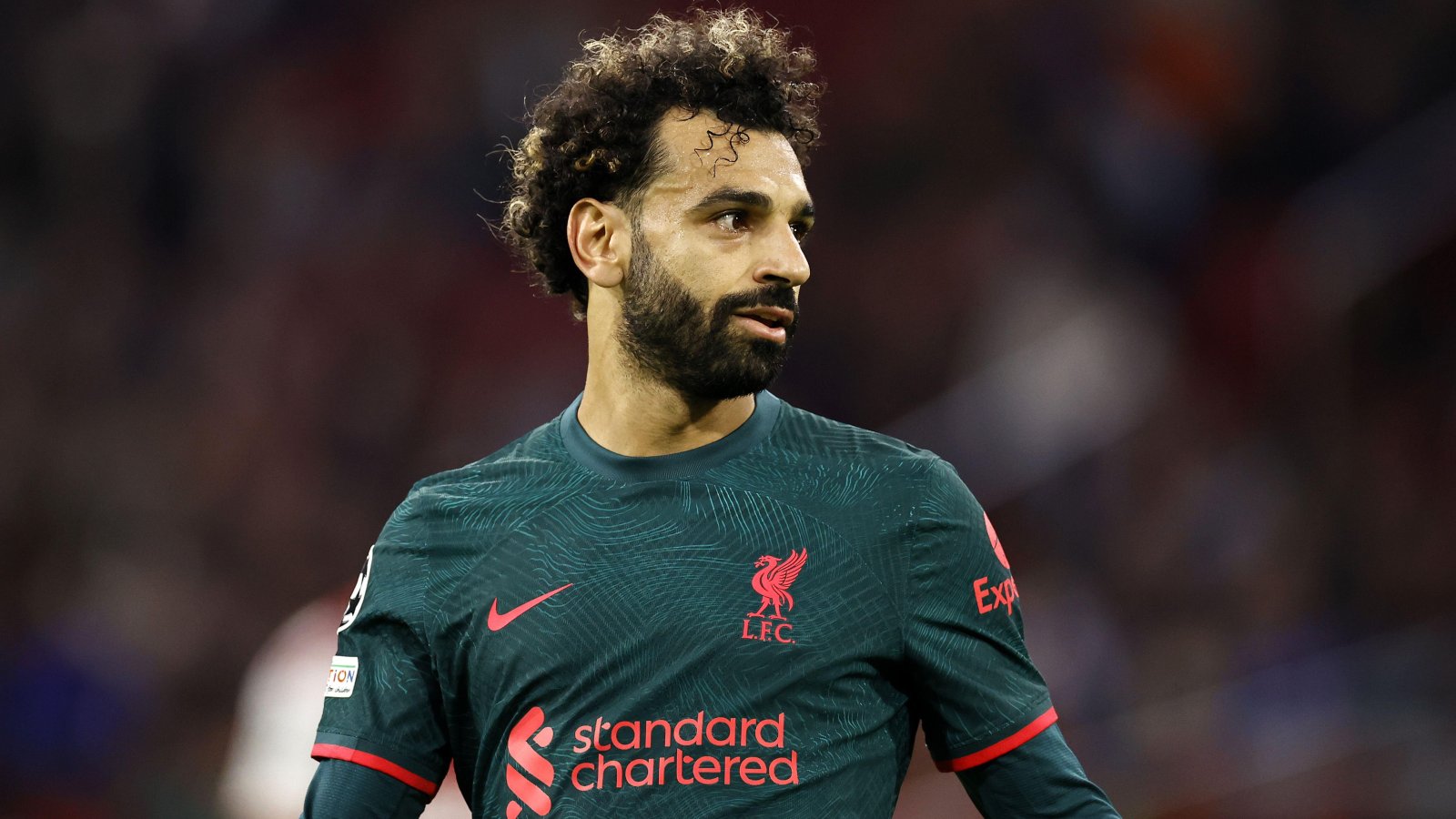 Paul Merson thinks Darwin Nunez is costing Liverpool forward Mo Salah goals this season, while the Arsenal legend makes a prediction ahead of the Reds’ match against Tottenham.

Liverpool have lost their last two Premier League matches to Nottingham Forest and Leeds United with the Reds now sitting ninth in the table.

Jurgen Klopp’s side are 15 points behind leaders Arsenal and eight points adrift of fourth-placed Newcastle United after just 12 matches of the season.

They bounced back from their loss to Leeds in midweek with a 2-0 Champions League victory over Napoli but their trip to Tottenham will provide a good indication of whether they are back in form.

Merson, who is predicting a 2-1 win to Liverpool, told Sportskeeda: “This is a huge game. I expect Man City to win their Premier League game this weekend, and that would mean that Liverpool would be 16 points behind City before they start their game. If all the other big teams win their matches, they’d be 10 points behind fifth place this week. They’ve got to try and get into the top four.

“Liverpool have defeated Napoli, Ajax, and Manchester City, but have lost to Leeds and Nottingham Forest. Had they won both those games, they would’ve been in sixth place. It’s extraordinary, and Jurgen Klopp must be pulling his hair out. Every week that goes by, the gap between Liverpool and the top four gets bigger. They can’t afford to lose this game.

“People do say that there’s a lot of time left in the season, but that isn’t really the case. If they had won their Premier League matches against Leeds and Forest, a draw here would’ve been fine. Now, they’re in a sticky situation. It’s nearly impossible to chase five teams down when you’re 10 points behind them. You might catch up to one or two, but you won’t catch up to all of them.

“When Mohamed Salah plays on the wing and Roberto Firmino plays, he brings the centre-back with him. It leaves Salah with space to run inside. When Darwin Nunez plays, he’s the focal point, and there’s nowhere for Salah to run except down the wing. You can’t score goals from there, and that’s been his problem this season.

“Everybody’s been highlighting Fabinho on this run. He’s been out of the team and injured as well, and I still think he’s a good player. He’s not the only player in their midfield. Liverpool’s midfield trio has been the bedrock of their success, and it’s just not clicking at the moment.

“With Son, Kulusevski, and Richarlison injured, Harry Kane will be isolated up front. I’ve watched Tottenham a lot this season, and I don’t think Kane can do it on his own. Liverpool like their Premier League away games against Tottenham, and they will back themselves to win this game.”