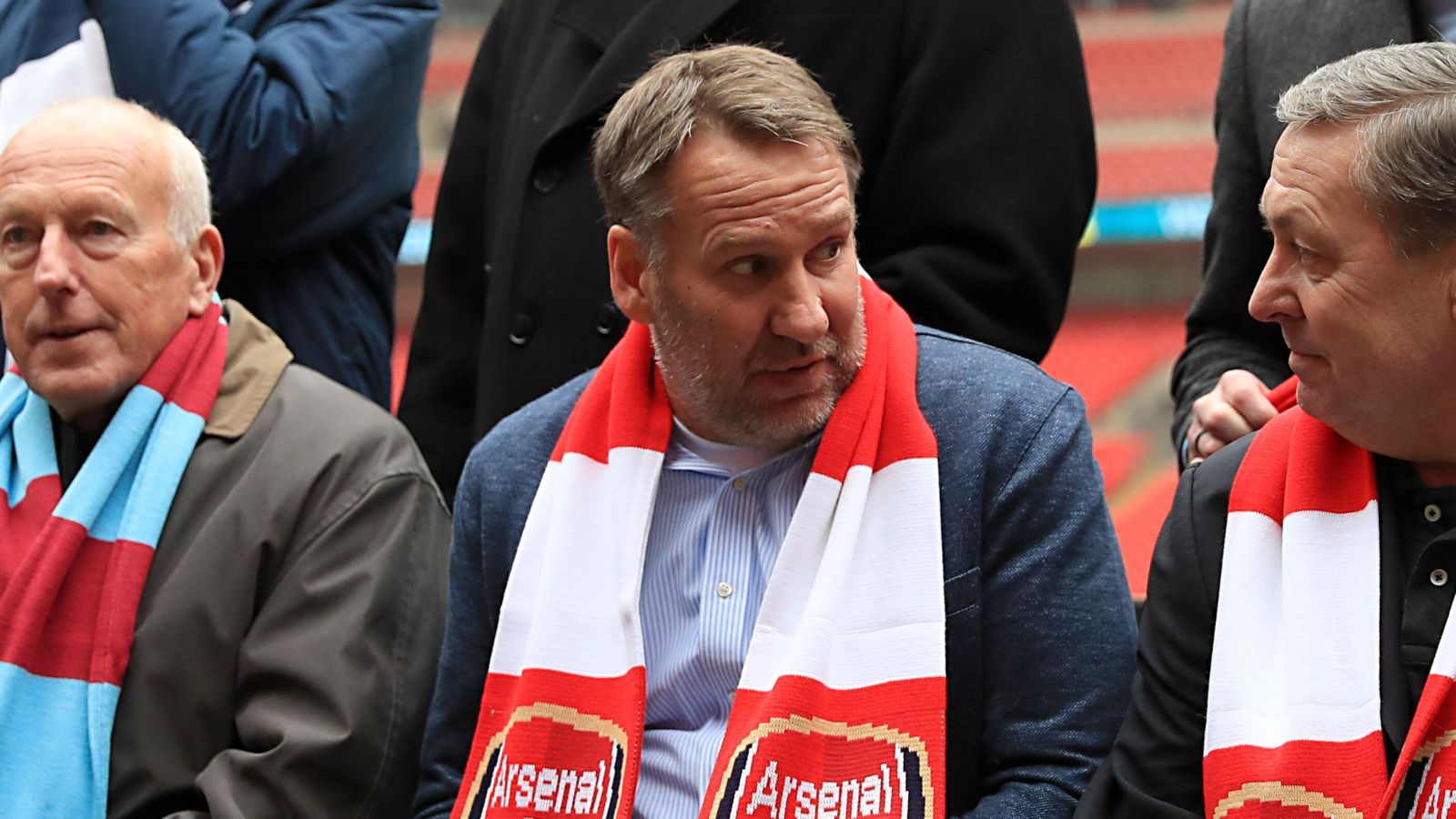 Paul Merson thinks Tottenham must start to be positive if they are to have any chance of finishing in the top four this season.

Antonio Conte’s side are currently third in the Premier League table heading into a huge clash against Liverpool on Sunday afternoon.

Tottenham have been criticised for their negative football under Conte this season, especially in the first half of matches, with Spurs coming from behind to win in their last two matches against Marseille and Bournemouth.

And Merson thinks Tottenham have to change their nagative attitude to matches if they want to qualify for the Champions League.

“I just don’t see how they’ll finish third. Chelsea will finish above Tottenham.”

On whether Tottenham will be in the top four come the end of the season, Merson added: “I’m not sure. I think Liverpool win this weekend and close the gap on Tottenham.

“And Liverpool ain’t going away. People keep going ‘Liverpool, that’s it for them’, but no. I just don’t think Tottenham can keep going to the well. You can’t keep on being negative.”

Merson was told that Tottenham will extend their lead over Liverpool to 13 points if they win in north London on Sunday, to which Merson replied: “Well Liverpool might not close that [gap], but that’s not to say Manchester United and Chelsea won’t.”

On the title race, Merson continued: “I think there’s still a lot to do, I really do. There’s a long way to go.

“We’ve seen performances in the last couple of weeks at Southampton and Leeds where I know they went and got four points out of those two games but they could’ve got none.

“I mean there’s a turning point there. I think the fixtures have been quite kind in the way they’ve been spread out. They haven’t had back-to-back real hard games.

“When they played Liverpool they were struggling at the time. They played Tottenham at home and you’d rather play them there than away but they’ve done what they had to do.

“But they beat all the other teams and that’s what Arsenal have got to do. They have to make sure they don’t lose [against Chelsea on Sunday].

“They shouldn’t lose sight about getting in the top four. Don’t start thinking about the league title right now, just keep chipping away but they were mighty impressive last weekend against Nottingham Forest.”