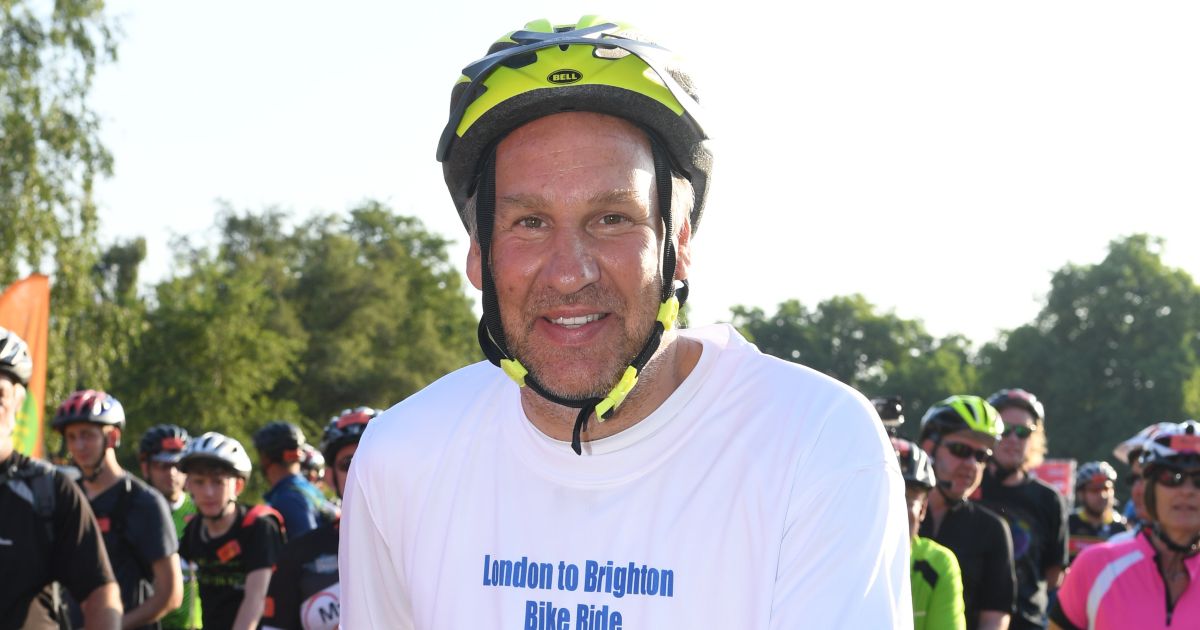 Paul Merson has likened some of Trent Alexander-Arnold’s passes to that of David Beckham’s after watching him put in a “phenomenal” performance for Liverpool against Arsenal.

The 23-year-old has been in brilliant form for Liverpool once again this season, contributing 14 assists and two goals in 24 appearances for the Reds in all competitions.

Alexander-Arnold played a key role in both of their goals in a 2-0 victory over Arsenal on Thursday night as they booked a place in the Carabao Cup final at Wembley.

His pass for the second in particular was delightful and Merson was quick to praise the Liverpool defender after the final whistle.

“He’s phenomenal,” former Arsenal midfielder Merson told Sky Sports. “People say, ‘he can’t defend’. Why do you have to defend when you go forward like he does?

“To put up the figures and the assists that he gets is just mind-blowing, absolutely mind-blowing. Some of the balls that he plays, the weight of pass – everything he picks out he composes himself, never panics. That ball was David Beckham.

“If you’d have just had a look at his feet there and nothing else, you’d of thought it was David Beckham.”

Following a poor run of form last season, Gareth Southgate dropped him from an England squad before the Liverpool right-back eventually missed out on Euro 2020 through injury.

Jamie Redknapp and Paul Merson felt nerves got the better of Arsenal’s youngsters in their 2-0 defeat to Liverpool in the Carabao Cup semi-final second leg 👀pic.twitter.com/TQMUcEgbhe

Jamie Redknapp, who was also in the Sky Sports studio, said: “It was about this time last year when he got left out the England squad. There were a lot of question marks about him, he lost his form and had to go back to the drawing board.

“No Virgil van Dijk, that was obviously a huge loss, a disruption to that back-four. He’s bounced back from it really quickly and so well. Unbelievable.

“At times, we always talk about the negatives of players maybe defensively but he realised he had a problem with [Gabriel] Martinelli early in the game and he thought, ‘I’m going to take you out into areas you don’t want to go and I’m going to dominate you’.

“His passing ability and the way he can just pick a player out – he never looks under duress when he’s got the ball. An incredible footballer and still so young.”