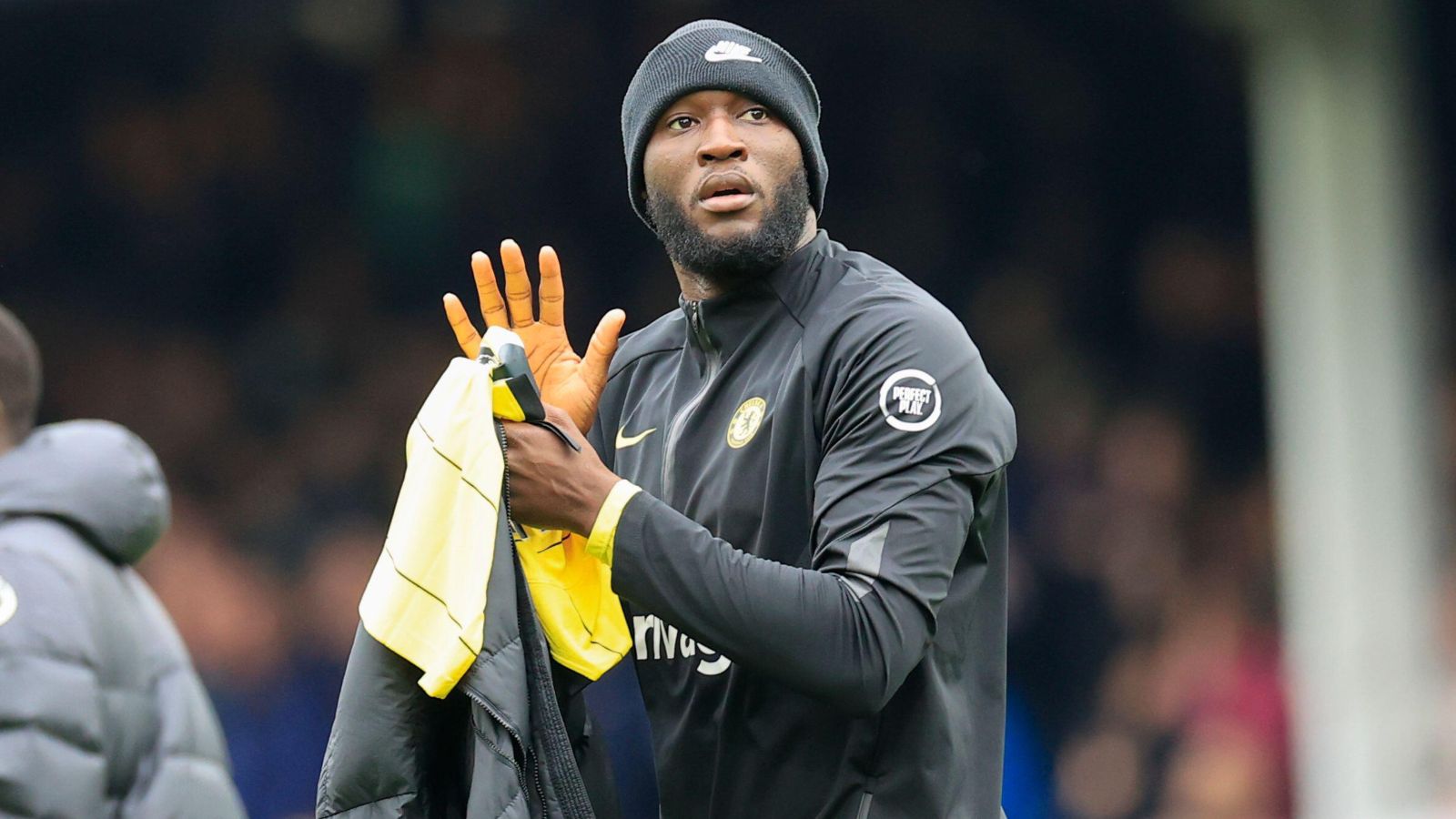 Former Arsenal midfielder Paul Merson insists that Chelsea “haven’t got much choice” but to keep Romelu Lukaku at the club for next season.

The Belgium international returned to Stamford Bridge in the summer transfer window from Inter Milan for a huge £97.5m fee.

Much was expected of Lukaku in Thomas Tuchel’s side, who had just won the Champions League, but it hasn’t worked out the way Chelsea fans had hoped.

Four goals in his first four games in all competitions had supporters salivating but Lukaku has only scored seven goals since with just two of those coming in the Premier League.

And there have been rumours that Tuchel doesn’t see him fitting into his Chelsea team with the Blues looking to sell him in the summer transfer window.

However, with uncertainty surrounding the club and its takeover, Merson reckons Lukaku will be staying at Stamford Bridge for another season, despite links to Barcelona and Newcastle United.

“Chelsea haven’t got much choice but to keep going with Romelu Lukaku,” Merson told Sky Sports.

“They’re getting sold, they haven’t got any money, they can’t be buying people for £100m and selling them for half that.

“That ain’t happening. For me, I think he’ll be staying there, and hopefully he kicks on next season.”

One player who will definitely be leaving Chelsea in the summer is Antonio Rudiger with widespread reports claiming that the German centre-back will join Real Madrid on a free transfer in the summer.

And Arsenal legend Merson has likened Rudiger to former Chelsea defender David Luiz while he admits that losing the 29-year-old will be a “massive loss” to Tuchel’s side.

“Rudiger will be a massive loss, I can’t express how big that’s going to be,” Merson added.

“If Chelsea played a four at the back, he wouldn’t be missed. He can only go and play somewhere in a three.

“He reminds me of a David Luiz – he’ll go and chase the ball, close down, go out of position – but in a three he can go and take that chance.”