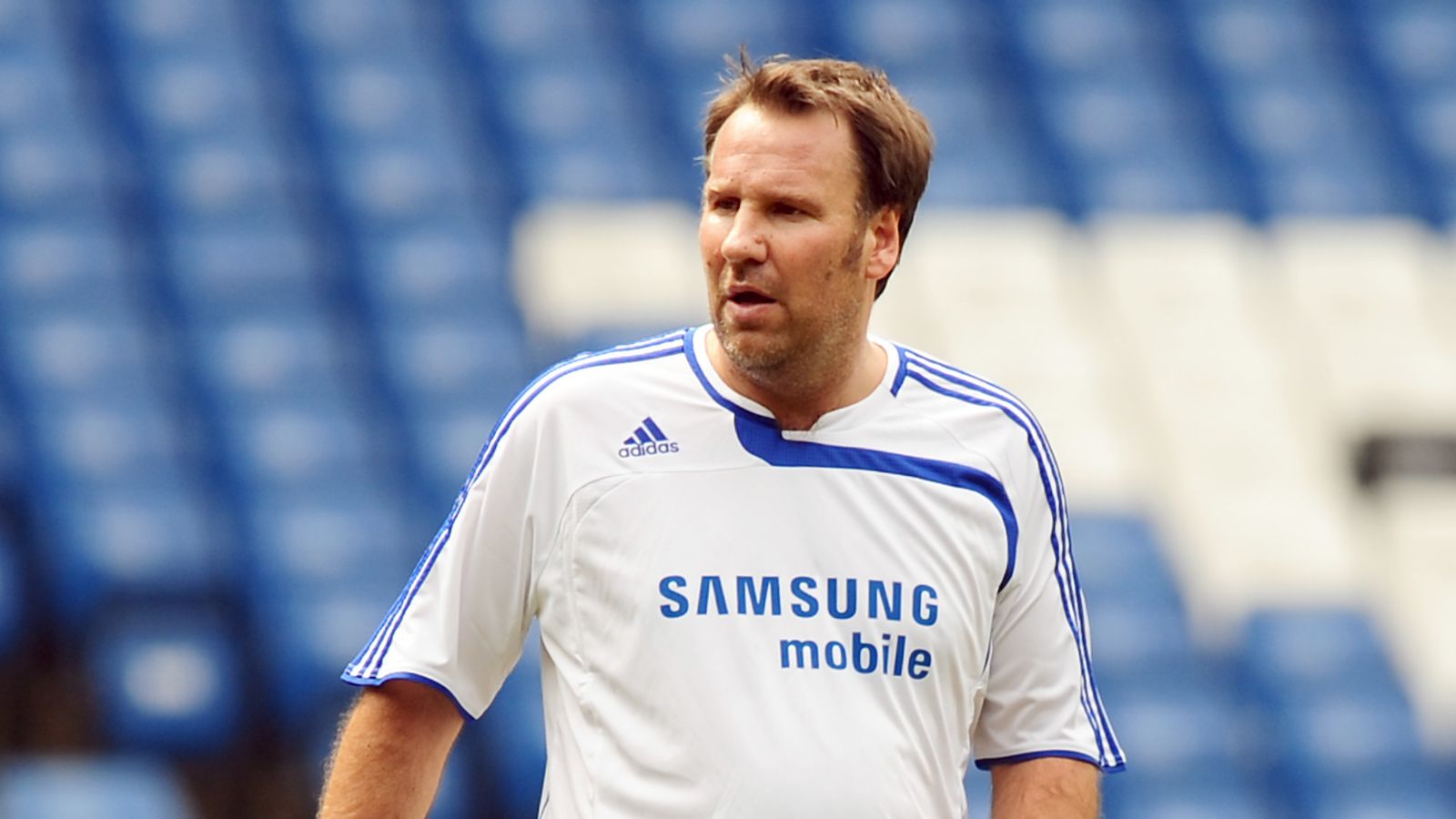 Paul Merson is “flabbergasted” that Manchester United have opted to give Bruno Fernandes a new four-year contract.

Earlier this week, it was confirmed that Fernandes had signed a new contract. His deal now runs until 2026 and it includes an option of a further year.

Fernandes’ form has dipped this season but he has consistently been United’s best player since his move from Sporting Lisbon in 2020. They paid an initial fee of £47m to sign him.

The timing of this extension has been questioned as Man Utd are yet to appoint a new permanent manager. Ajax boss Erik ten Hag appears to be the favourite to get the job.

Merson is “utterly shocked” that Fernandes has been handed a new deal:

“I’m flabbergasted if I’m being honest. You give him a four-year deal and more money. The new manager who comes in might not like Fernandes, with the throwing the hands up and moaning at everybody when he doesn’t get the ball,” Merson told Sky Sports.

“It might be [Ten Hag] who has got somebody else to bring in who wants to play his way.

“I am completely and utterly shocked. I cannot believe what is happening. Everything is just being done off the cuff. This has been for the last couple of years at Man Utd and this is a prime example.

“Unless they have got a manager sorted, which I doubt they have, and someone has said ‘do you want Fernandes? We’ll sign him up.’

“If [Ten Hag] comes in and he plays a certain way and [then it might not work]. It’s a bit of a shambles at the moment.”

Elsewhere, Ten Hag has broken his silence over reports linking him to Man Utd:

“My focus is currently only on Ajax. But in football you never know. I don’t want to rule anything out. I’m currently employed here at Ajax to perform.

“With the cup final against [PSV] Eindhoven, we still have eight finals left, and I need all my energy for that. Anything else would just be a distraction.

“I know that in football everything can change from one day to the next. If at some point I should decide to take the next step, I hope that people here will understand.”