Home Liverpool Merson: Gerrard could be Liverpool boss ‘this time next year’ 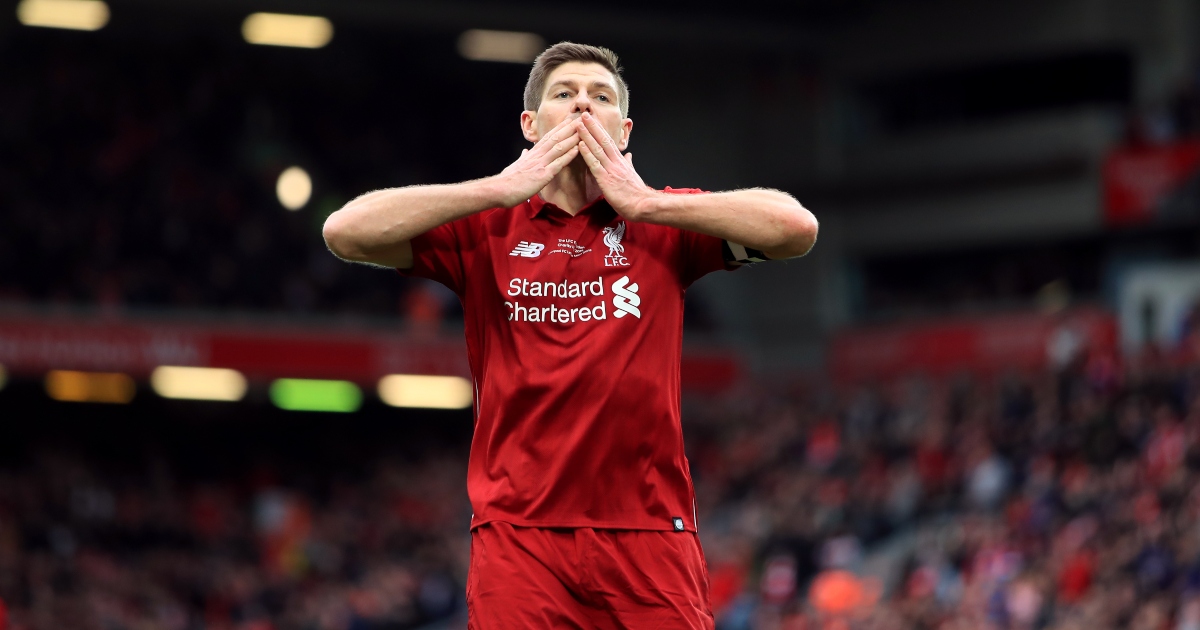 Paul Merson has boldly claimed that Steven Gerrard could be the Liverpool manager next year, just days after he was appointed at Aston Villa.

The new Villa boss is legendary figure at Anfield having played for the club for 17 years. Gerrard captained the Reds to Champions League success in 2005 and has been touted as a possible Liverpool manager in the future.

If Gerrard was to take over at Liverpool, it is likely to be at the end of Jurgen Klopp’s contract in 2024. However, Merson believes it could be even sooner.

Speaking in his Daily Star column, Merson said: “Aston Villa is a stepping stone to Liverpool for Steven Gerrard and if things go his way he could even be at Anfield this time next year. Stranger things have happened.

“If Steven Gerrard does well at Villa in the Premier League then surely he is the first one Liverpool would turn to.

“This is a much tougher job than Rangers because there is so much competition. And it’s a nightmare start because the players are away on international duty.

“He has a hard first game too in Brighton. They are a good team but the fans will expect to beat them at Villa Park so there’s a bit of expectation and pressure on his debut.

“The thing is, Villa surely don’t think they are getting into the top six this season. If Arsenal and Tottenham are struggling why should Villa think they can walk right in there?

“So all he really has to do is steady the ship, get them safe, and if they finish mid-table he’s had a result in my opinion.”