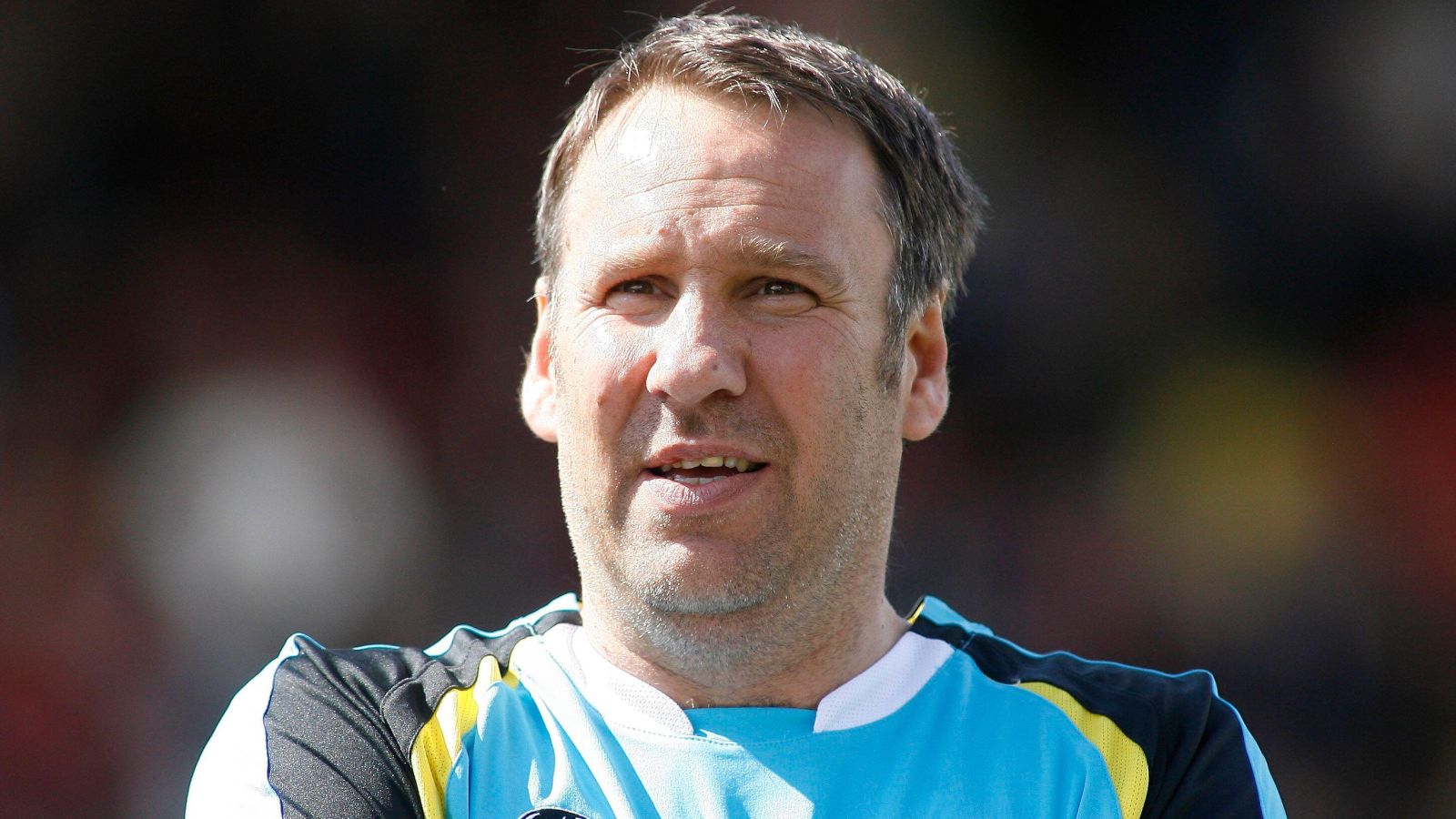 Paul Merson hasn’t given up on Arsenal yet in the hunt for a place in the Premier League top four despite their poor form.

The Gunners were in a commanding position only a few weeks ago but three consecutive losses mean that they are no longer favourites to grab that final Champions League spot.

Injuries to Thomas Partey and Kieran Tierney have had an impact on their performances with their 1-0 loss to Southampton seeing them drop to sixth in the Premier League behind Tottenham and Manchester United.

Arsenal do have a game in hand on fourth-placed Spurs, who are three points ahead of them, with the north London rivals having to play each other on May 12.

Merson, who doesn’t even touch on Man Utd being part of the fight for fourth, would still back Tottenham to finish ahead of Arsenal but he still thinks his former club could do it.

“Liverpool and Man City are. That’s why that Sunday (Premier League) game was big. Whoever won that Man City-Liverpool game, you could see them reeling off the next seven wins. You were never going to see that with Arsenal or Tottenham.

“They (Brighton) had a play. Sat back and counter-attacked – there is still a long way to go. I still think Tottenham are favourites to get into the top four.”

Owen Hargreaves made a similar prediction to Merson a couple of days ago with the former Man Utd midfielder backing Tottenham to “get the job done”.

“I know they’re close but if you’re losing and not scoring against Palace, Brighton and Southampton, you’re going to struggle. It’s made it really difficult for them.

“Tottenham are still in the driving seat because they’re ahead. Arsenal have that game in hand but I think Arsenal will fall short with the fixtures they’ve got.

“Manchester United are just too inconsistent. Tottenham should be able to get the job done.”