Home Newcastle United Merson: ‘I would be flabbergasted’ if Newcastle win the PL in ‘ten years’ 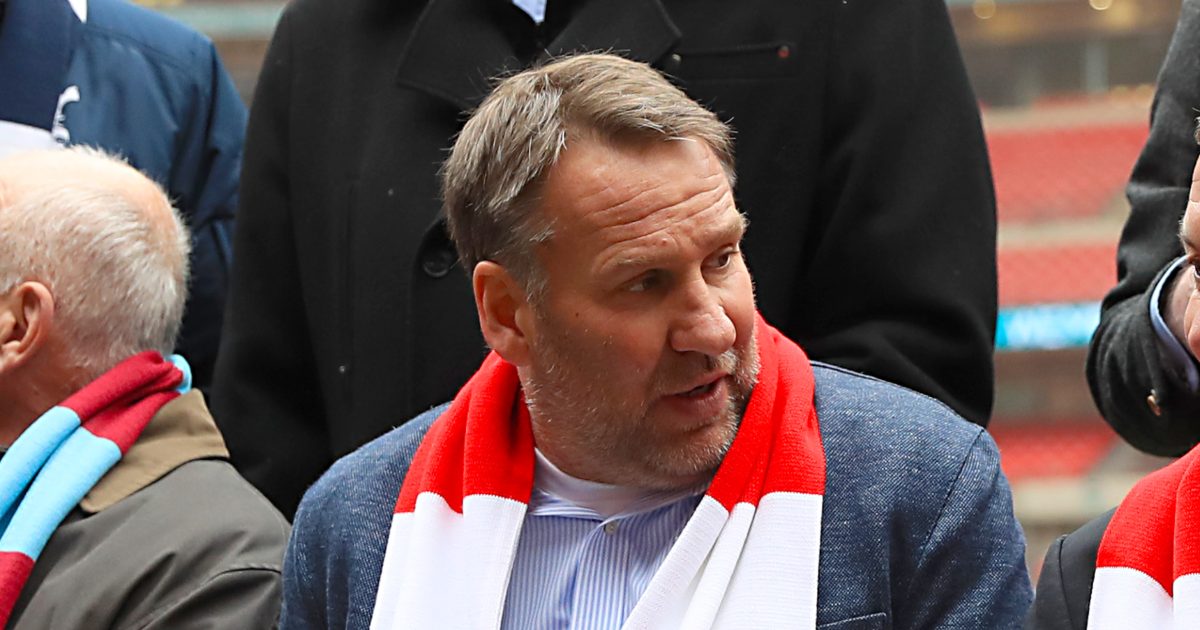 Paul Merson has claimed that he would be “flabbergasted” if Newcastle United are able to win the Premier League title in the next ten years.

After years of talks, Newcastle United’s Saudi-led takeover was completed last week. This draws to an end Mike Ashley’s 14-year stretch as the owner of the club.

The completion of the takeover was expected to coincide with the immediate sacking of Steve Bruce.

But Amanda Staveley (the club’s new co-owner) confirmed on Friday that Bruce will remain in charge for this weekend’s game against Tottenham. This will be Bruce’s 1000th game as a manager.

As reported by the Shields Gazette, Merson has said that he cannot see Newcastle winning the Premier League title in the next ten years:

“This is going to take forever, and I mean forever. Let’s not beat around the bush here,” Merson said.

“It’s not like Football Manager where you can go out and buy Messi, Mbappe, and Neymar.

“They’re going to be buying people like Jesse Lingard, probably Dele Alli, probably go after James Maddison at Leicester who isn’t in the team but is a good player. They’re not going to take you to the Premier League title.

“If they do it in ten years, I would be shocked. I would be flabbergasted.

“If they do it in the next ten years, I will come back on this show in ten years time and I will say well done, but no.”

On Friday, former Newcastle midfielder Kevin Nolan suggested that Bruce is the “right” manager for the club:

“Everyone’s saying ‘sack him’, ‘bring this manager in’, there’s so much speculation surrounding it all. I don’t think they realised they were going to get it as quickly as they got it, so they haven’t had a knee-jerk reaction to that and what everyone is expecting or wanting.

“What they’ve done is they’ve been very clever, they’ve taken a deep breath, they’ve sat back and thought ‘what’s the best thing for the club at this moment in time?’, and I totally agree that Steve Bruce is right for Newcastle at this time.

“Whether he is in the next two or three weeks when they start getting a grip of the club and what they want to do and where they want to go, whether they want to speak to other people is another thing, but for this moment, Steve Bruce, it’s the correct decision to keep him in charge.”