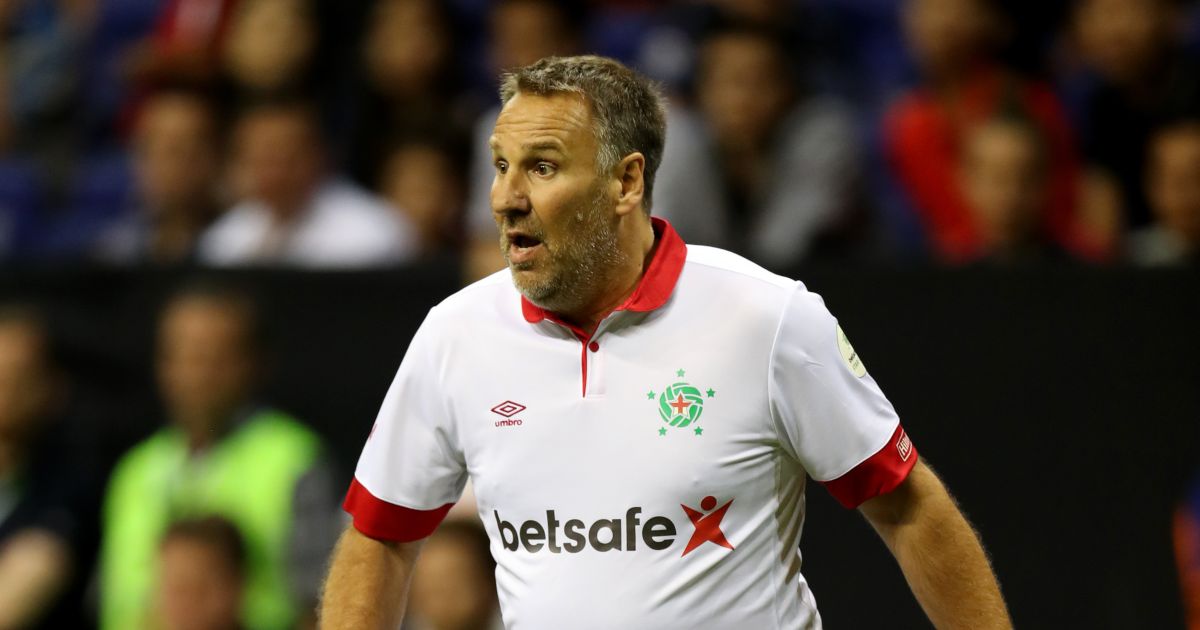 Paul Merson claims that he would “do a better job” than Arsenal technical director Edu after their summer transfer window.

Most clubs would be pleased to bring in six players in one window but Arsenal fans have questioned the quality they are getting for such a big outlay.

And former Arsenal player Merson has claimed he could do a better job than Edu at bringing in players as well as continuing his role on Sky Sports.

“Tell you what I’d do a better job [than Edu]. I’ll tell you now, I could do both [Soccer Saturday and technical director], if you’re successful you play on Sunday’s,” Merson told Sky Sports News.

“I think their season starts when they start when they come back from the international break.

“The fixtures coming up are winnable games, or they will have to win them there’s no doubt about that.

“Mikel Arteta will have until the October internationals, if they haven’t done anything by then he will be under pressure. When you spend that kind of money, these players have to perform.”

The Gunners have lost all three of their opening Premier League matches this season and have failed to score a single goal in the process.

They did beat West Brom 6-0 in the Carabao Cup but Merson thinks they would be “pulling up trees” if they finished sixth or higher.

Merson added: “At the moment, Arsenal are middle of the table. If they come fifth or sixth I think they’re pulling up trees, 10th is about right.”

🗣️ “He won’t be the same player. If he was then Usain Bolt would still be running the 100m.”

Paul Merson questions whether Cristiano Ronaldo can have as big of an impact at Old Trafford as expected… pic.twitter.com/8uS9iDg8IK

Meanwhile, Mikel Arteta was pleased to get a deal over the line on deadline day for Bologna defender Takehiro Tomiyasu.

The Arsenal boss told the club’s official website: “Takehiro is a strong defender with good experience in Serie A and at international level.

“He’s a versatile defender with great defensive qualities, high technical ability and composure on the ball. He will be an important member of our squad. We look forward to Takehiro joining up with us when he returns from international duty.”

Edu added: “We’re delighted to have signed Takehiro. We’ve been watching him for a while now and we’re pleased that we have reached an agreement with Bologna. He is an important addition to our squad.”