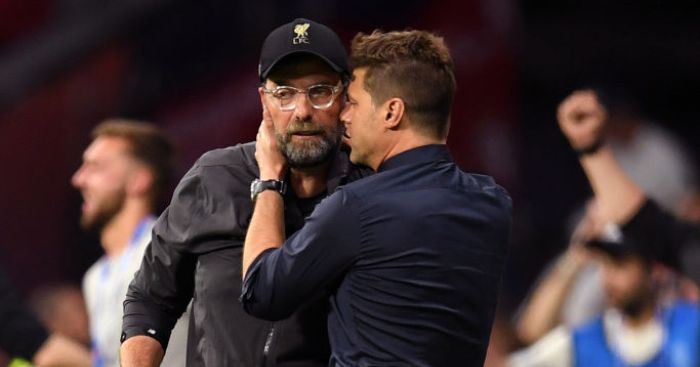 Paul Merson has warned Jurgen Klopp that Liverpool must dip into the transfer market this summer or risk being caught by their Premier League rivals.

Manchester City and Manchester United are both expected to add to their squads this summer, while Chelsea continue to be linked with a number of Europe’s top talent having already acquired the services of Hakim Ziyech and Timo Werner.

The pundit has referenced how the wheels fell off for Mauricio Pochettino at Tottenham, a process he claims started when they did not improve their XI following two of Spurs’ best-ever Premier League seasons in 2015/16 and 2016/17.

“I think Liverpool need to buy, but it’s hard to know exactly where,” he told Sky Sports.

“Spurs had a similar situation under Pochettino a couple years ago.

“They had such a good XI, that anyone they bought wasn’t likely to play much.

“You can’t live like that, you have to keep competition and keep rotation.

“I found that with Spurs, they never really took a chance, and it has come back to bite them.”