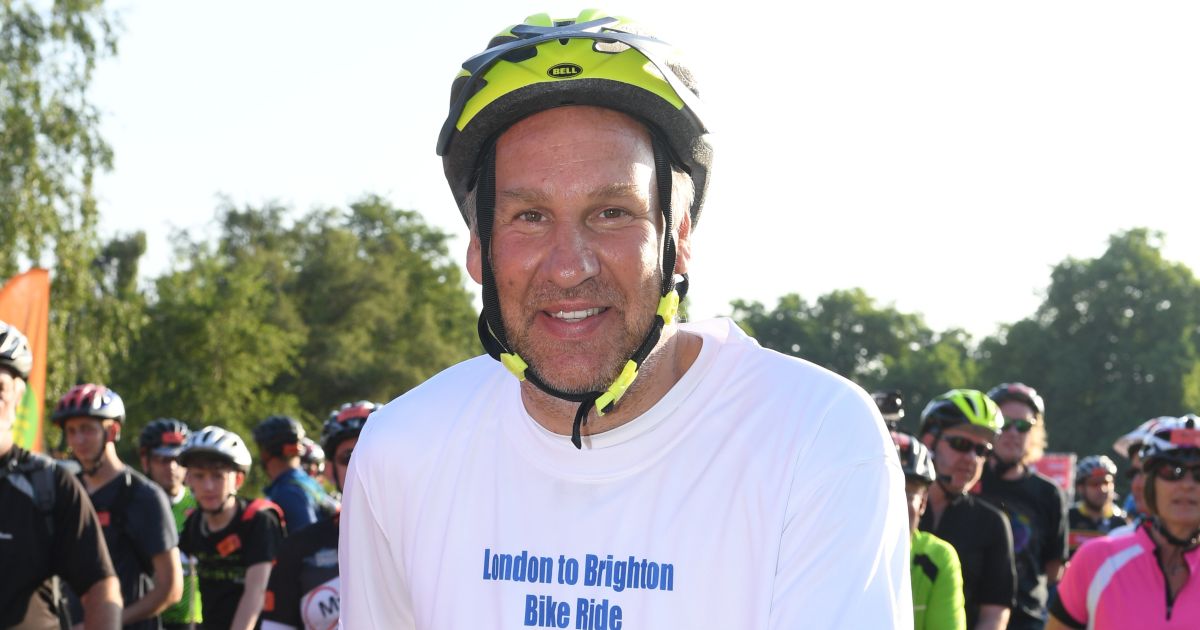 Former Arsenal midfielder Paul Merson thinks England will “blow teams away” at Euro 2020 if they “play like it’s the Premier League”.

Gareth Southgate’s squad are preparing for their opener against Croatia on Sunday after winning both of their pre-tournament friendles against Austria and Romania.

With an abundance of attacking talent in their ranks England go into the competition as one of the favourites to go all the way.

However, Merson thinks England will get found out at the Euros if they “play the Fulham way” like they have been doing in their last couple of matches.

Merson told Sky Sports: “We have to play at a tempo. If we play like it’s the Premier League, like Man City and Chelsea did against Real Madrid, Atletico Madrid, PSG, they cannot live with it, the other countries.

“That is why everybody around the world wants to watch the Premier League. It is a hundred miles an hour, there’s a shot at one end, a corner at the other 30 seconds later, we have to play that way.

“We have to close down from the front, play with pace and energy, and we will walk it. Over 90 minutes, of that many games of a tournament in a month, we would blow teams away.

“The Scotland game might suit us, it will be like a Premier League game. They are not going to mess about rolling out from the back, but Croatia are going to let us pass it around all night long if we want. 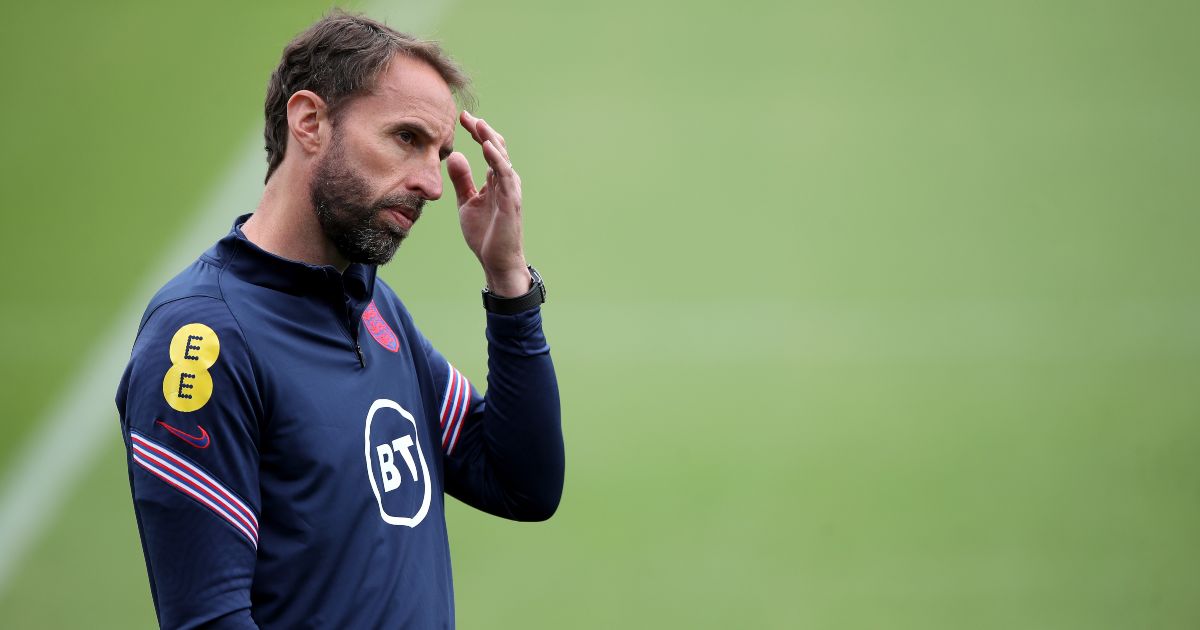 “No one’s got better vision than him, we saw it the other day with (James) Ward-Prowse, he can spray the ball all over the place, but we have to play at a high tempo.

“I do not think it is Gareth slowing it down, I think it is the players. You heard the other day he went mad at the players not closing down, and the second half was much better, we went after them and they could not cope.

“I know how Gareth wants to play, it’s the players playing safe, not wanting to give the ball away, let someone else give it away. If that happens, we will be chasing shadows.”