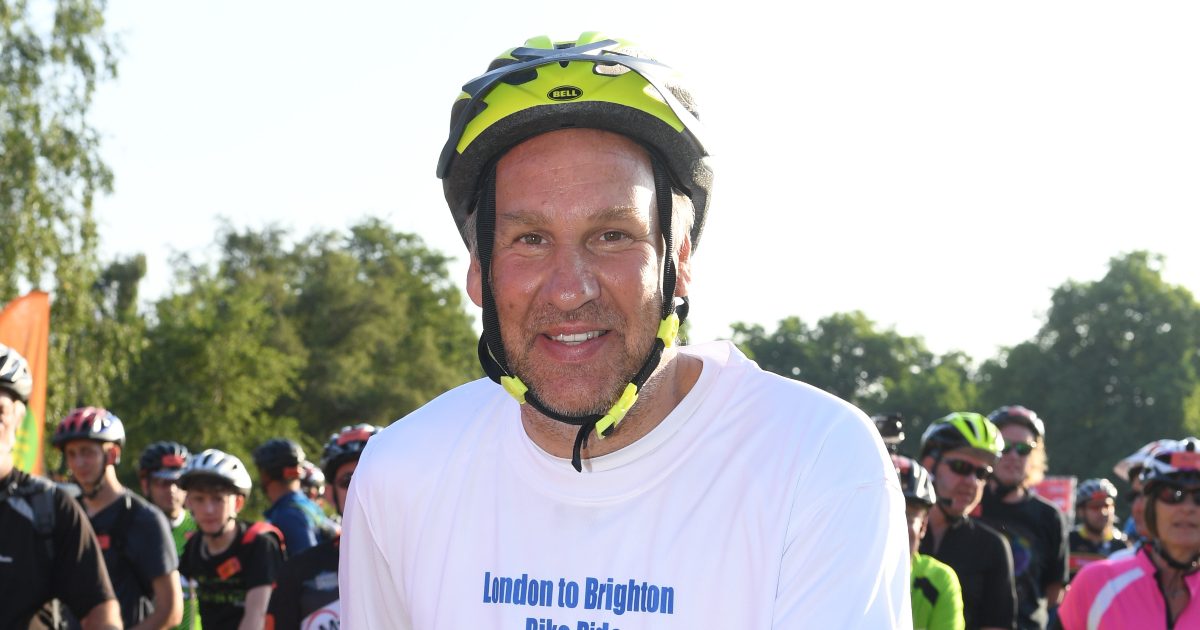 Paul Merson has likened Frank Lampard and Everton to a “good cocktail” and he believes Donny van de Beek offers them a “nice mix of options”.

The Chelsea legend was announced as Everton’s new manager on deadline day. He was out of work for just over a year as he left the Blues at the start of 2021.

Lampard spent a year and a half in charge of Chelsea and he previously had a season in the Championship as Derby County’s manager.

The Englishman was quick to add players to his squad as Everton signed Van de Beek and Dele Alli on deadline day.

The Toffees travel to face Newcastle in Lampard’s first Premier League game in charge on February 8. His side are currently just four points clear of the bottom three.

Merson believes the appointed is reminiscent of a “good cocktail”. He also can no longer see Everton being relegated.

“I just see a good cocktail. Lampard and Everton has all the ingredients for me,” Merson wrote for Sky Sports.

“If you are an owner and you’ve just made a massive mistake by bringing in Rafael Benitez to start with, you need to start listening to the fans.

“Those fans are going to be there longer than anyone. They turn up week in, week out.

“Let’s be fair, when was the last time Everton won a trophy? 1995. I don’t ever remember turning on Sky Sports and seeing many, if any empty seats at Goodison Park. You can turn on the TV and Man City are playing, and they are winning everything, but there are still empty seats.

“That tells you everything. You’ve got to listen to the fans and this time Farhad Moshiri, and I think there could be exciting times ahead for Everton. The players that have come in are attacking players and I think Lampard can get this team going.

“Personally, I can’t see this team going down now. Before, I thought they were in major trouble, but not now.”

Merson went onto say that Donny van de Beek is a “really good signing” for Everton:

“I feel for him, I really do. I really like his attitude. He has never moaned, he’s always there and you never see him throwing his toys out the pram.

“For Everton, it’s a really good signing. Dominic Calvert-Lewin comes short, Dele Alli goes in behind and Van de Beek will find him. I think we could see that happen quite a few times in the coming weeks and before the end of the season.

“They’ve now got a nice mix of options now and it could be game on for them. Obviously, Premier League survival is key for them, but for me, they could be the dark horses in the FA Cup.”