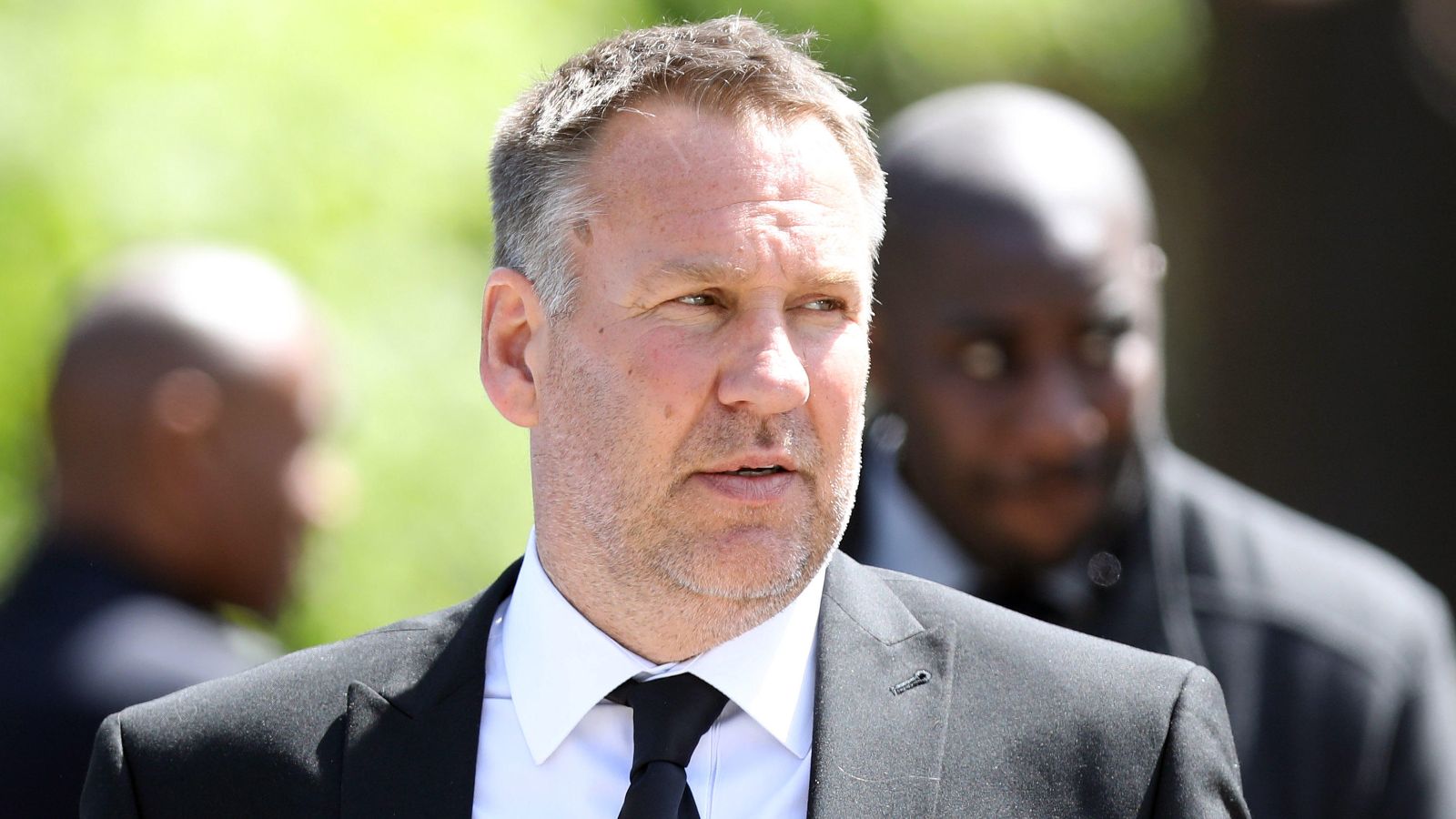 Liverpool’s hunt for the quadruple is ‘well and truly’ on after Manchester City’s Champions League exit according to Paul Merson.

City were dumped out of the Champions League as Real Madrid came back in the final few moments to stun them in the second-leg of their semi-final clash.

Liverpool, on the other hand, booked their spot in the Champions League final in Paris as they came back from a poor first-half to beat Villarreal 3-2.

In the league, City are currently one point ahead of Jurgen Klopp’s side as Liverpool face Tottenham and City host Newcastle this weekend.

Writing in his Daily Star column, Merson said: “The quadruple is well and truly on for Liverpool now because I don’t know how Manchester City pick themselves up after this week’s disaster.

“What happened to City against Real Madrid, I’ve never seen anything like it. They were as comfortable as it gets and then… wow. Rattle someone sometimes and they break. That’s what happened to City. They had the Champions League final in their hands and threw it away.

“This affects them hugely now. I don’t know how they recover against Newcastle this weekend. And Liverpool play first at home to Tottenham so they have the chance to crank up the pressure even more.

“Liverpool will beat Real Madrid. They won’t mess about. They will have too much for them in the Champions League Final.

“Chelsea in the FA Cup Final is the harder game for them in my opinion. The last three times they’ve played each other the game’s ended in a draw.

“And let’s face it, Chelsea should have won the Carabao Cup Final. They were the better team. But both those finals are winnable, and if City slip up this weekend the Premier League title is all but Liverpool’s.

“What happened in Madrid will hit City mentally. Not having a proper centre forward has come back to bite them.

“Phil Foden is a talented footballer but he’s not a centre forward. And you can’t play a false nine against world-class defenders in a game like that.

“I feel sorry for Foden. He tried his best but it’s just not his position.

“And why did Kevin De Bruyne come off? I found that strange. You’ve got to keep your most influential players on the pitch. City tried to keep playing their football but their game management was atrocious.”