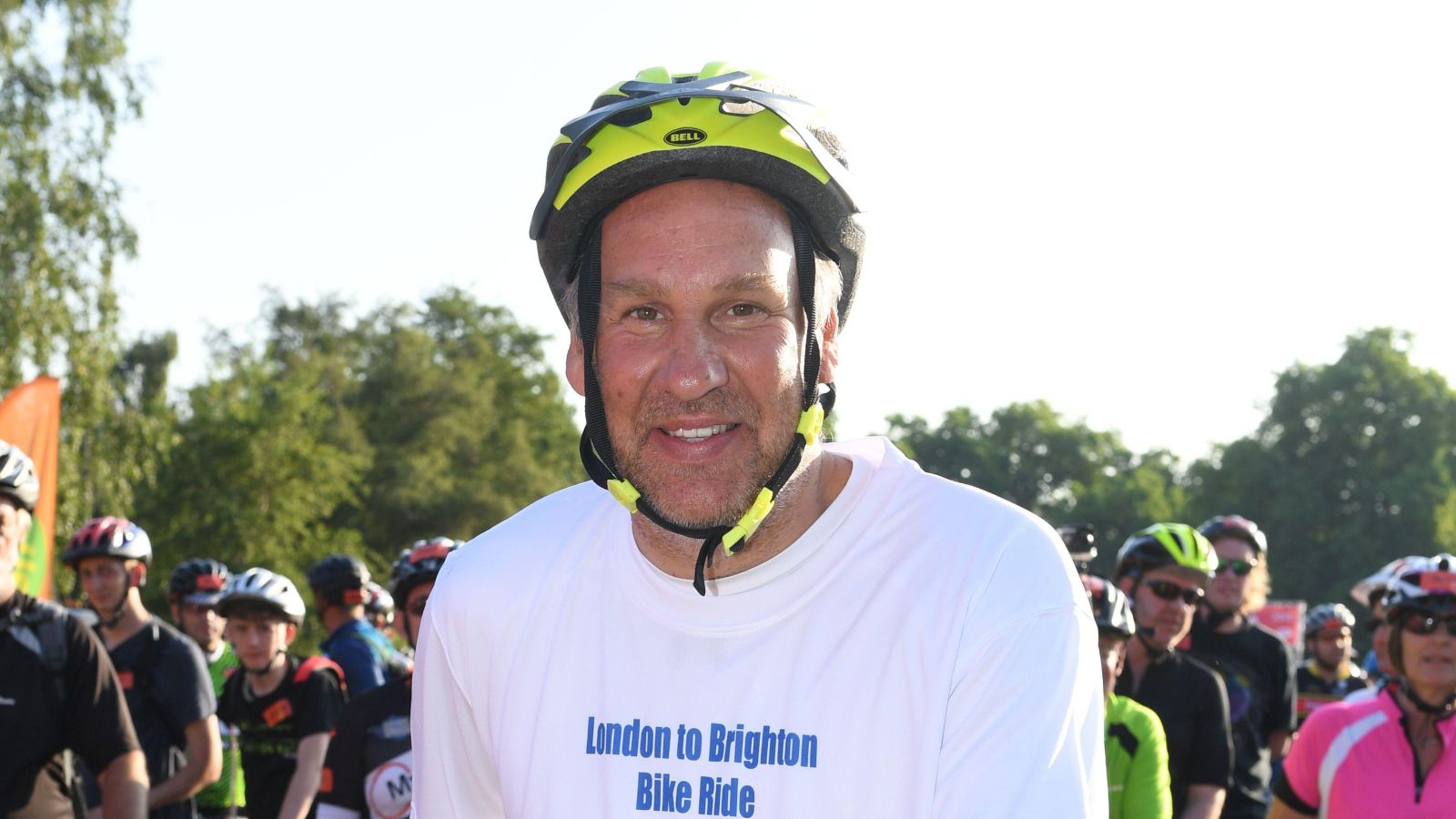 Paul Merson has made his prediction for Monday night’s game at Old Trafford between Manchester United and Brentford.

Man Utd go into this game in terrible form. They have only won one of their last seven games across all competitions.

Their only win in this stretch came against bottom-placed Norwich City. Cristiano Ronaldo scored a hat-trick as they won 3-2.

Ralf Rangnick’s side drew against Chelsea last time out. After Arsenal and Tottenham won on Sunday, United are eight points adrift of the top four.

Brentford meanwhile have fared well after being promoted to the Premier League. They sit on 40 points after 34 games and they are eight points clear of the bottom three.

The Bees were beaten 3-1 by Man Utd when the sides met earlier this season. Merson thinks they will draw 2-2 at Old Trafford:

“Manchester United have more immediate concerns, however, and this’ll be a hard game for them,” Merson told Sportskeeda.

“The way Brentford have been playing, they could pull this off. Who would’ve thought this was possible one, two, or ten years ago?

“Brentford are going to go out there expecting to win this game. They’ll have a go at Manchester United and I think they’ll cause them a few problems this weekend.”

Elsewhere, Man Utd are reportedly interested in Inter Milan’s Lautaro Martinez and are looking to include Anthony Martial in a swap deal for the striker.

The Argentine has been terrific for the Nerazzurri since joining from Racing Club. He has scored 69 goals in 176 appearances.

According to Italian journalist Marco Barzaghi, United are keen on bringing Martinez to Old Trafford.

He claimed on his Youtube channel (via the Express) that the Premier League giants have offered Martial – who is currently on loan at Sevilla – and £42m to sign Martinez.

Martial joined the Red Devils for a reported £54m fee and has impressed in fits and starts but has struggled to justify the transfer fee that made him the most expensive teenager in football.

His loan spell at Sevilla has failed to revitalise his career having drawn a blank in all eight of his La Liga appearances.