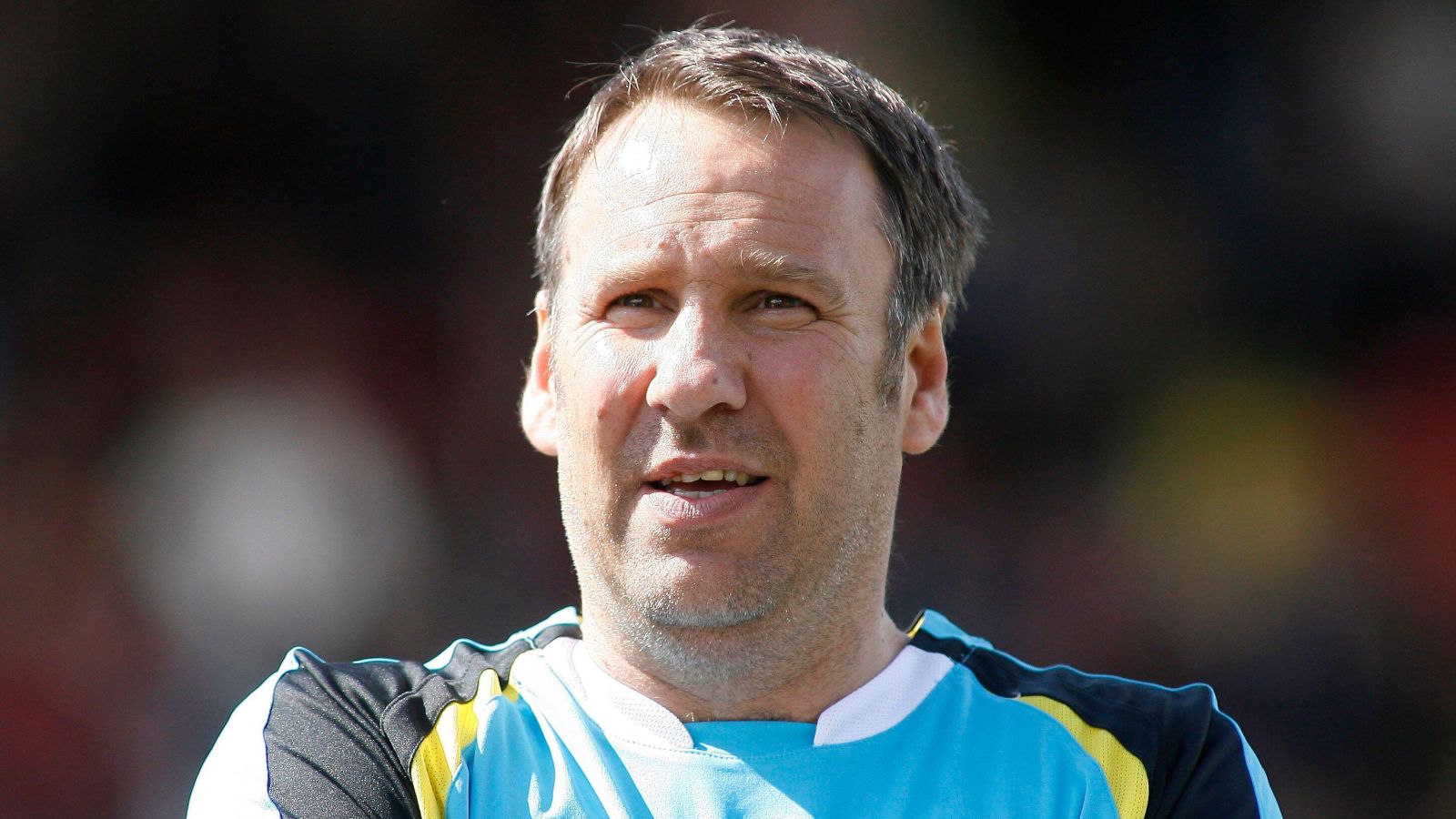 Real Madrid confirmed yesterday that the Germany international will join the Champions League winners at the end of the month after agreeing a four-year deal.

Rudiger became a fan favourite at Stamford Bridge during his five seasons at Chelsea following a £27m transfer from Roma in 2017.

And Chelsea now have two huge holes to plug with team-mate Andreas Christensen on the verge of a free transfer to Barcelona this summer.

Numerous centre-backs have been linked with moves to Stamford Bridge with Sevilla’s Jules Kounde and Napoli’s Kalidou Koulibaly two of the favourites to arrive in the summer.

But Merson thinks Rudiger will be a “massive miss” and that Chelsea will struggle to fill the void left by the 29-year-old.

“Antonio Rudiger’s been absolutely outstanding for Chelsea. I can’t remember him having a bad game if I’m being honest,” Merson told Sportskeeda.

“He’s been consistently brilliant in the Premier League this season. Rudiger’s going to be a massive miss for Thomas Tuchel next season.

“He’s going to be a hard one to replace, and I’m not sure if the likes of Kalidou Koulibaly and Jules Kounde can fill his boots. If there is a worry for Chelsea this year, it’s finding Rudiger’s replacement.”

Romelu Lukaku could also be on his way out this summer with rumours that he could return to Inter Milan on loan after a poor season at Stamford Bridge.

The Belgium international returned to Chelsea last summer in a £97.5m deal from Inter but he only managed eight Premier League goals, despite ending the season as the club’s top goalscorer on 15 goals in all competitions.

But Merson doesn’t see the point of a loan deal for Chelsea or Lukaku, he said: “Lukaku has been disappointing all season. He started well against Arsenal and we all thought, ‘Okay, here we go!’ We haven’t seen him do that again since – he just never got going.

“If Chelsea can get their £100 million or anywhere near that amount back for him this summer, they’ll sell him. A loan would be of no use to anybody – it wouldn’t help Thomas Tuchel one bit.”