Home All The News Merson names one player Liverpool should sign 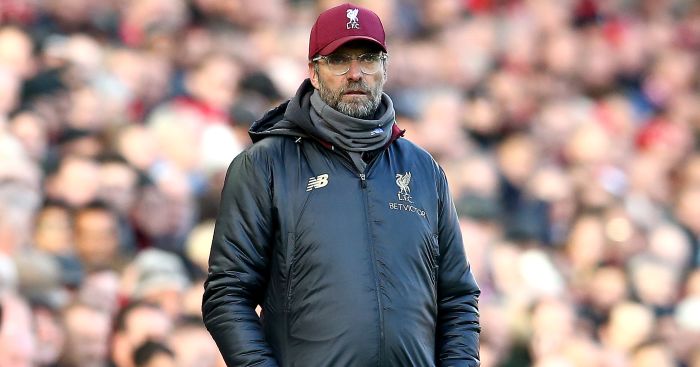 Paul Merson has named one player that he thinks Liverpool should sign in the January transfer window to help them challenge for the Premier League title.

Aaron Ramsey is out of contract in the summer with Arsenal informing the Wales international that they won’t be renewing his contract.

And Gunners legend Merson has claimed the club are “pathetic” for how they’ve handled Ramsey’s contract situation, while he thinks Jurgen Klopp should sign Ramsey in January to boost their title push.

“Arsenal are pathetic for the way they’ve treated Aaron Ramsey – and he could be playing for Liverpool soon instead of against them,” Merson told the Daily Star.

“I don’t understand what my old club are doing. How can you let a player that good run down his contract like this? It’s a nonsense.

“It makes no financial sense to lose him on a free so they might as well sell him for whatever they can get now in January.

“If Liverpool want him they might as well do a deal now. He would fit in there and he would help them challenge for the title.

“Manchester City are a much stronger, deeper team than Liverpool at the moment, but Ramsey could help change that.”