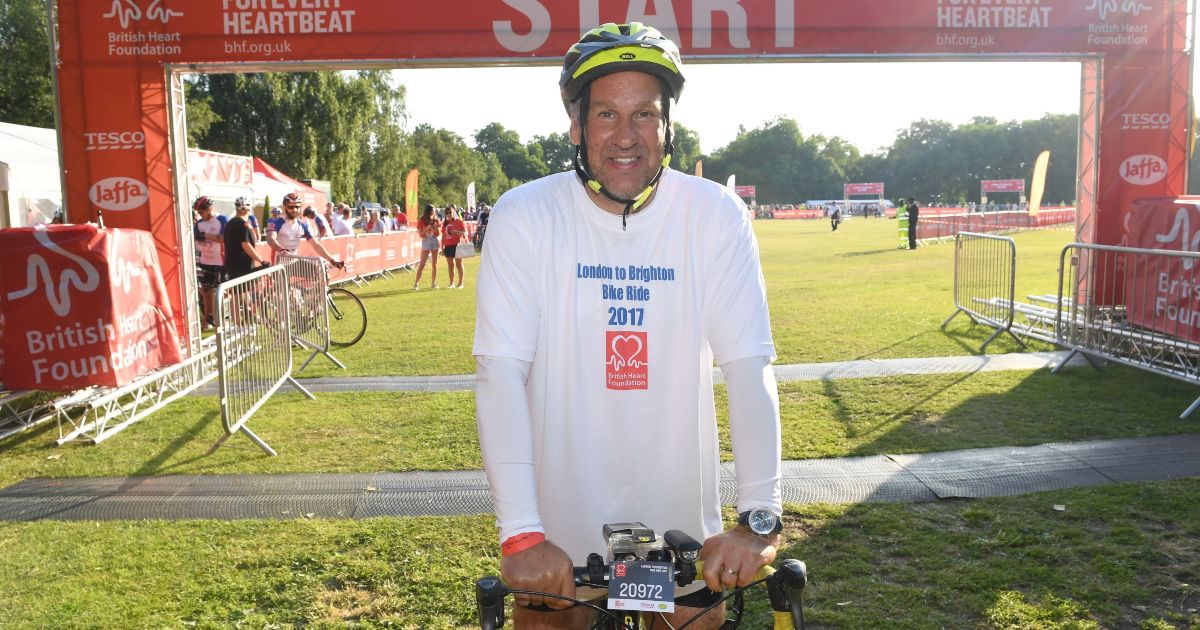 Paul Merson thinks the absence of Man Utd defender Raphael Varane in their 5-0 loss to Liverpool on Sunday was the only positive for the Red Devils.

Brought in as interim replacement for Jose Mourinho in December 2018 and handed the permanent position four months later, progress under Ole Gunnar Solskjaer has come with plenty of ups and downs.

Man Utd are now at their lowest ebb under the Norwegian, having seen a meek, error-riddled display ruthlessly punished in a 5-0 defeat to arch rivals Liverpool in front of a shellshocked Old Trafford crowd on Sunday.

It was Liverpool’s biggest ever victory on enemy territory, with early Naby Keita and Diogo Jota goals complemented by a Mohamed Salah hat-trick on an afternoon when Paul Pogba was sent off.

When asked if any Man Utd players came out of the match with any credit, Merson told Sky Sports: “The goalkeeper has done alright, David de Gea has been one of Manchester United’s best players. If it wasn’t for him against Atalanta and Liverpool things could have been a lot worse.

“The real problem for Manchester United is who Solskjaer picks and how he sets the team up to do the job at Tottenham.

“The only positive I can take from Sunday is that Raphael Varane didn’t play. If he did play, then what options would Manchester United and Solskjaer be able to turn to next?

“I’m not saying he would have made a huge difference to the result against Liverpool, but you could make the argument that he might be able to tighten the team up on his return.

“It’s a bit like the Virgil van Dijk situation, when he plays Liverpool are a better team, but then again, we have three years of proof with Van Dijk whereas Varane is yet to fully settle.”

Merson thinks all of United’s rivals will be strangely keen to see them do well against Tottenham at the weekend so that Solskjaer stays in a job.

The former Arsenal midfielder added: “Everybody in and around the race for the top four and Europe – West Ham, Arsenal, Leicester – will be sweating on Manchester United winning at Tottenham.

“The damning thing is they will want Manchester United to win so that Solskjaer stays.

“You’ve only got to look at Chelsea since Thomas Tuchel has come in – they won the Champions League and now they are title favourites – see what an impact a new manager could have.”

Merson continued: “I’m not sure if Saturday’s game at Tottenham is must-win for Manchester United.

“If it is, and the club are keeping a manager in place with his future hanging perilously before every game, is that the right way of doing things? You cannot keep a manager’s job on the line before every game because you’ve got to ask where is the club going?

“But you just know what’s going to happen. Manchester United will beat Tottenham, everything will be alright for another week. Then they might get a result at Atalanta, then they will probably get beat against Manchester City.

“Manchester United are going around in circles. People keep saying they have improved under Solskjaer, but what do you mean by ‘improved’?

“This is Manchester United, they are there to win the league, not to make the numbers up or finish second. Second is no good to them.”