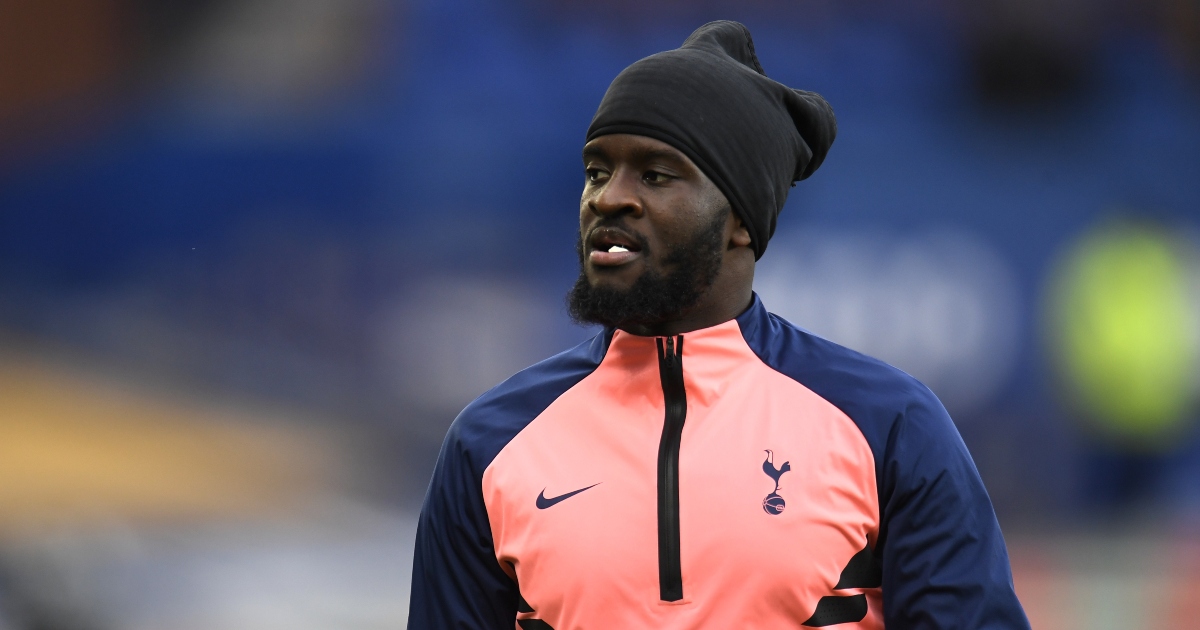 The French midfielder has struggled to nail down a regular starting role under four different managers at Spurs and has been heavily linked with a move away from north-London.

French giants Paris Saint-Germain are reportedly interested in a potential move, with manager Mauricio Pochettino being the man who brought Ndombele to Spurs.

Valencia are also thought to be interested in a possible loan deal for the Frenchman but Merson believes a move back to France would suit him best.

Writing in his column in the Daily Star, Merson claimed: “Tanguy Ndombele would fit right in at PSG because they’re like the Harlem Globe Trotters of football.

“He could get away with how he plays at PSG, in a French league that’s so much less demanding. But he can’t get away with it at Tottenham.

“He’s a showboater. He’s a Match of the Day player. He’ll have good highlights but is never going to run the game. He’s not a winner.

“He’s been a big disappointment at Spurs. Sometimes you watch him and think: ‘Wow, this guy can play.’ But the next minute, you wonder on earth he’s doing.

“PSG are just perfect for him. Go there, do a couple of Cruyff turns, a couple of Maradonas every now and then, you’ll be fine. That’s what the game’s like over there.

“And PSG want a team of showboaters. You can’t tell me Ndombele is winning them the Champions League. That he’s going to make the difference. That is not going to happen.

“He’s not an Antonio Conte player at all. Conte won’t have that. So I’d be shocked if he ever plays for Tottenham too many more times.

“Spurs spent £50-odd million on him. And he’s done nothing. But no-one’s really talking about it. They wasted all that money. Unbelievable.”

Elsewhere, Brentford forward Ivan Toney has issued an apology after a video was posted online of him saying ‘F**k Brentford.’