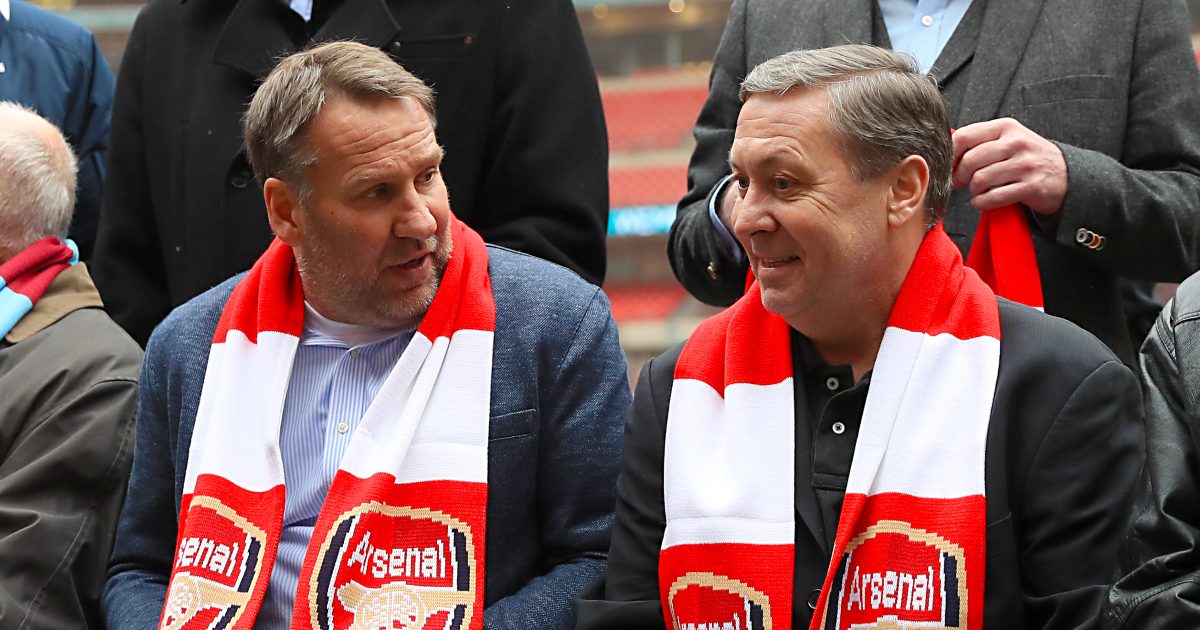 Paul Merson has suggested that Tottenham and Arsenal should go for Brighton’s Graham Potter as their next manager.

It was announced just under two weeks ago that Spurs had parted company with Jose Mourinho. The Londoners had started the season well, but they have dropped out of top-four contention in recent weeks.

They also suffered disappointing exits in the Europa League and the FA Cup. Ryan Mason was chosen to replace the former Chelsea and Manchester United boss on an interim basis.

The 29-year-old won his first game in charge, but Spurs lost in the Carabao Cup final last weekend against Manchester City.

The likes of Brendan Rodgers and Ralf Rangnick have been linked with the vacant Tottenham job. Potter has also been touted as the potential next Spurs boss, according to The Daily Mail.

His Brighton side beat Leeds 2-0 on Saturday to move closer to safety. They are ten points above 18th-placed Fulham with four games to go.

Merson told Sky Sports that Potter would suit Spurs and Arsenal if they chose to replace Mikel Arteta:

🗣 Yves Bissouma has been speaking about the influence of Graham Potter.

🤗 “Graham is like my father. He’s the one who gave me confidence again.

💪 “I consider myself a #BHAFC player. We have a very good team. We can go very far. I think we deserve to be in the top ten.” pic.twitter.com/G9Xs0mRTZg

Meanwhile, Mikel Arteta has acknowledged that Sunday’s clash against Newcastle United will be “tough” for his side:

“From the position they’re in they’re going to come at us,” added Arteta.

“They’re a really organised team, they’ve been playing much better recently so it will be tough.

“The amount of games that we are playing, every team has the capacity to make it difficult for you.

“Let’s see who is available. We had a really demanding game again, the boys have had so many minutes so we will assess them in the training session and see how everyone is, and try to get the line-up right.

“The best way to prepare for a big game is with a good performance and that helps preparation for the next game so (it would) be helpful if we can go to Newcastle and get a good result.”