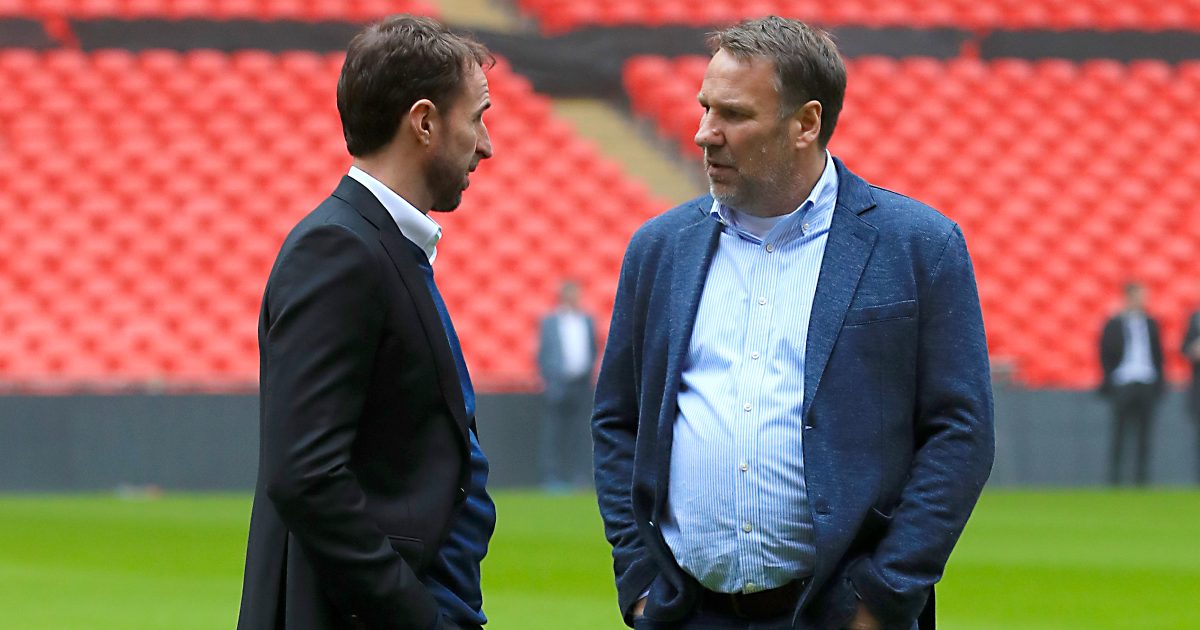 Paul Merson has picked out a Premier League striker who he feels “suits the role to perfection” at Tottenham Hotspur should they need to replace Harry Kane.

Kane has been heavily linked with a move away from Spurs this summer. Man City are interested with him, but according to reports, they will have to pay around £160m to get the striker.

Even though Kane has told Tottenham that he wants to leave, they are under no pressure to sell him as he still has three years remaining on his contract.

If Kane does leave, Spurs will be keen to splash out on a replacement. Merson believes that Wolves striker Raul Jimenez would be perfect for them.

Since joining Wolves, the Mexican has netted 31 goals from just 66 appearances. He has been out of action since last November as he suffered a fractured skull from a head collision with Arsenal’s David Luiz.

Jimenez returned to action for Wolves at the weekend in a friendly against Crewe.

Merson has told Sportskeeda that he is “shocked” that none of the big six have made a move for Jimenez yet: