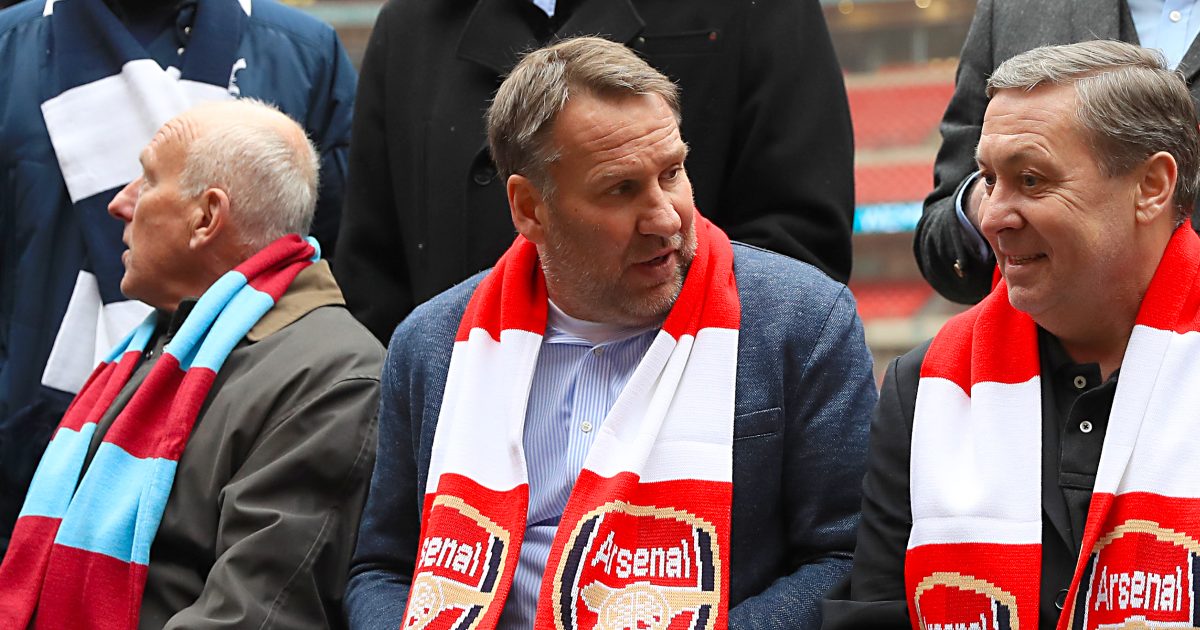 Paul Merson has suggested that Liverpool and West Ham are the leading candidates to finish fourth in the Premier League.

The race for the top four is hotting up as we edge towards the end of the season. Man United have all but secured a top-four spot, but Leicester still have work on their hands to earn their place.

There are then West Ham, Chelsea, Tottenham, Liverpool and Everton all battling for the final top-four position.

Sky Sports pundit Merson has revealed that he fancies Liverpool to pip West Ham to the final Champions League place:

“This is the Premier League and that’s why it’s loved around the world.

“On any given day anybody can beat anybody and the results from the weekend prove that. The race for the top four is now wide open.

“Poor results can really start to hurt you. Take the West Ham vs Leicester game this weekend, a defeat for West Ham could be critical. You can potentially wave goodbye to their chances with a defeat.

“That’s how big the games get at the end of the season.

“West Ham have one of the greatest opportunities in the history of the club to get into the top four and into the Champions League. It’s a one-off, the ultimate for this West Ham team. I don’t think it’s a chance that comes along again!

“Do I think they are going to do it? I’m not sure, but they do have the fixtures to do it. I can’t stress how important the game against Leicester at the weekend is for them. I think they have to beat Leicester.

“Obviously, Manchester City and Manchester United are in, and I think Leicester make it. For the final spot, it’s between West ham and Liverpool, and I’m just sticking Liverpool, but it’s going to be so tight.

“A lot will depend on what happens in some huge games in the coming weeks.”