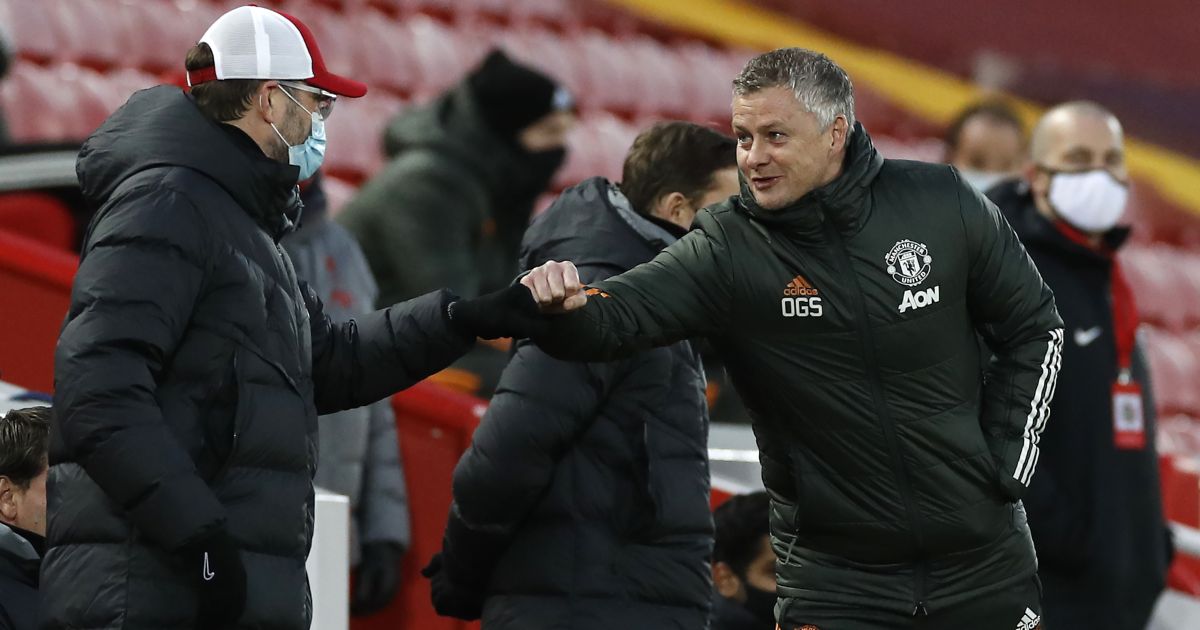 Paul Merson insists Man Utd have “no chance of winning the Premier League” with Ole Gunnar Solskjaer in charge and has named three managers who would guide them to glory.

The Red Devils have lost three of their last four matches in all competitions with their poor performance in a home loss to Aston Villa piling the pressure on Solskjaer.

Man Utd supporters are expecting Solskjaer to deliver some silverware this season after the signings of Jadon Sancho, Raphael Varane and Cristiano Ronaldo in the summer transfer window.

And Merson couldn’t understand Solskjaer’s negative tactics in their 1-0 loss to Dean Smith’s side with the Man Utd boss deciding to start to holding midfielders.

“They need to get the right team – you are playing Aston Villa at home, who have not really got going this season, although if you beat them, it is still a good three points,” Merson told Sky Sports.

“But there is no need at Old Trafford to be playing two holding midfielders against Villa. Take the game to Villa straight away, if I’m them, that is telling me they are worried about us.

“I can understand if they were playing City, or Chelsea, but Villa are a midtable team and you are playing two holding midfield players.

“Now Aaron Wan-Bissaka is a very good defender, but he will not get you seven or eight assists a season, so it is not like you are playing two holding midfield players as Liverpool do because you have the two best attacking full backs in the business in Trent Alexander-Arnold and Andy Robertson, with Fabinho as a defensive midfielder.

“The balance is all wrong and I said when Cristiano Ronaldo came he would not be the same player, and did Ole Gunnar Solskjaer really need him?

“They did everything to sign Jadon Sancho and three games in, he is not playing – would he have played if Ronaldo was not there? So this is the problem and Marcus Rashford is still to come back from injury.”

Merson added: “This is the way I look at it – if Thomas Tuchel, Jurgen Klopp or Pep Guardiola were at Man Utd, they would have every single chance of winning the Premier League, it is as simple as that.

“But I’ve said from day one they have no chance of winning the Premier League.”