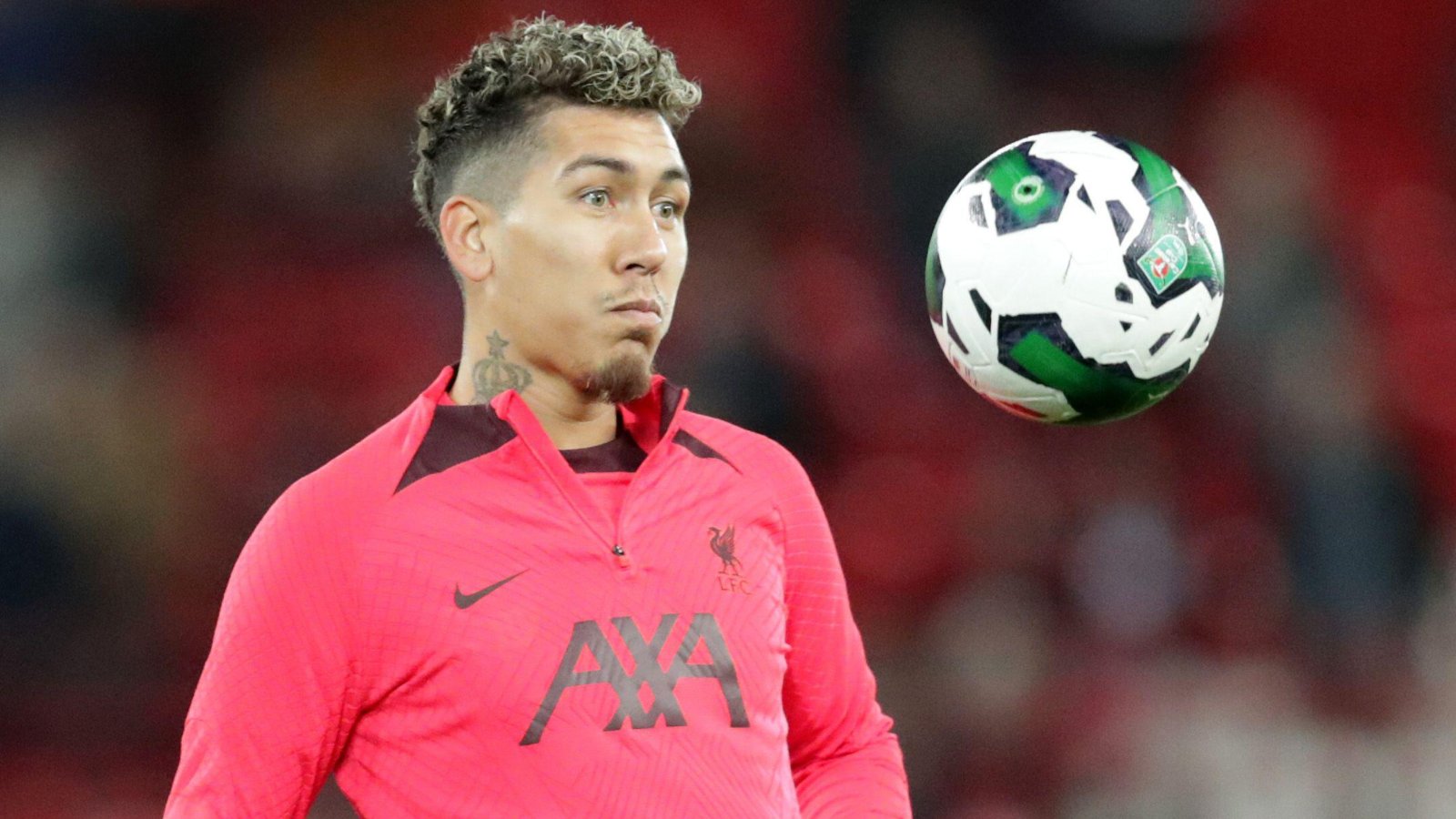 Paul Merson says Roberto Firmino’s omission from the Brazil World Cup squad isn’t a “shocker” because of his Liverpool form over the last 18 months.

Liverpool forward Firmino was among the most notable absentees from the 26-man squad list despite the Brazilian having a good season for the Reds.

The 31-year-old has scored eight goals and provided four assists in 20 appearances in all competitions this campaign but he has failed to make a goal contribution in his last eight matches.

And Merson can see why Tite has left him out of his World Cup squad with Brazil blessed by a wealth of attacking talent and options.

Merson told Sportskeeda: “Liverpool pulled off a good result against Tottenham last week. They played well in the first half, but they were very poor in the second. They were just hanging on in the end. If I was a Liverpool fan, I’d be worried about that performance against a struggling Tottenham side.

“Roberto Firmino hasn’t made it to Brazil’s squad, and it doesn’t come as a shocker. He’s done well this season but if you look at the past year and a half, he just hasn’t done enough. With the attacking ammunition that Brazil have, I’m not too surprised, to be honest.

“Southampton have appointed a new manager, and I’m not too sure about their decision. This isn’t a great game to start off with. Liverpool need to get a bit of consistency and it would be great if they could finish this phase of the season with three consecutive victories. This is a massive game for them, and I think they’ll win it.”

And the Liverpool forward wrote an emotional message on social media after finding out he wouldn’t be part of Brazil’s World Cup squad.

“Passing by to say thank you for all the lovely messages. The World Cup is a dream for every player and with me it wouldn’t be any different,” Firmino said.

“Yesterday things didn’t go the way I imagined or dreamed for my life but I can look back and have a grateful heart to God that he has already allowed me to live that dream as well as so many others. You, Lord, will keep in perfect peace him whose purpose is firm, because he trusts in you.

“(Isaiah 26:3) I take this opportunity here to pay my respect and congratulate all the summoned. It was, is, and will always be an honour to defend my country especially with the gift the Lord gave me. I stay here confident that God has the best for me and hoping that hexa comes.

“For I know the plans I have for you,’ declares the Lord, ‘plans to prosper you and not to harm you, plans to give you hope and a future. (Jeremiah 29:11) #Jesusisenough.”