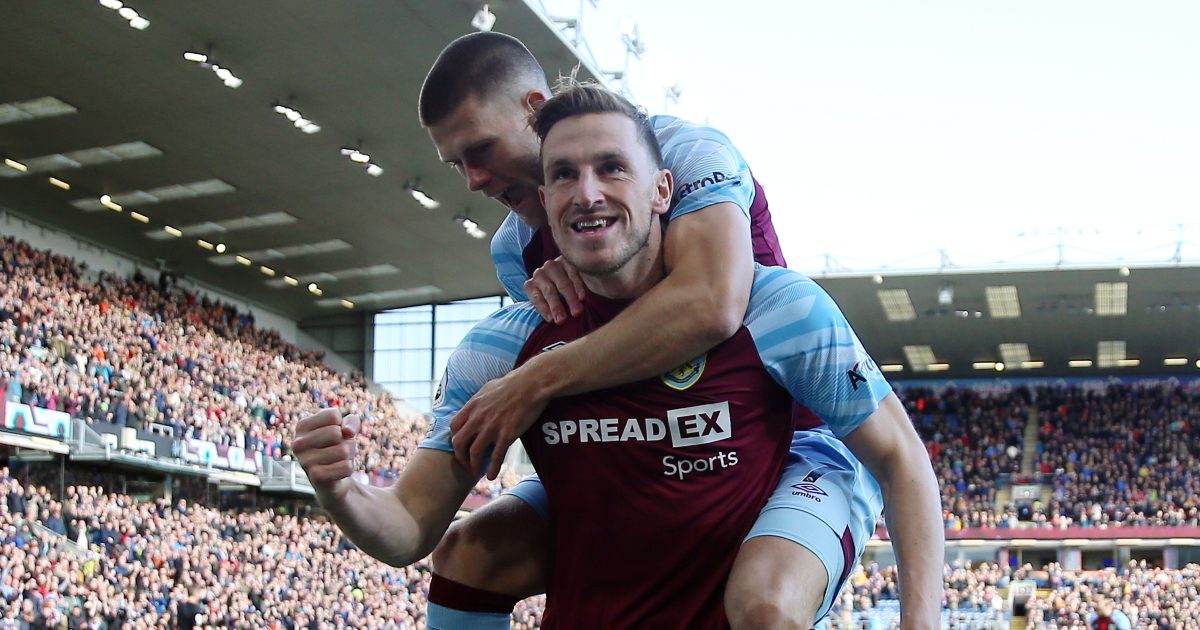 Paul Merson believes Burnley striker Chris Wood is who Newcastle United “need” as he can “hit the ground running” for Eddie Howe’s side.

The Magpies are set to be without Callum Wilson for several weeks as he has picked up an injury. They have relied on the forward this term as he has scored six times in the Premier League from his 15 outings.

In response to this, Newcastle have targeted Burnley star Wood. It was revealed on Tuesday that they had met his £25m release clause.

The 30 players who carry their country’s PL goal burden

The New Zealand international travelled to the North East on Tuesday and his move to Newcastle looks set to be completed before the weekend.

Wood has scored three times from his 17 outings this campaign. Prior to 2021/22, he had netted at least ten goals a season for the past four years in the Premier League.

Newcastle have already signed Kieran Trippier as they have bought him from Atletico Madrid. Merson believes Wood is capable of starting well at the Magpies:

“They have to take a chance and hope someone can hit the ground running,” Merson told Sky Sports.

“Now, to hit the ground running, and I know he isn’t prolific, but Wood plays every week for Burnley and he plays in the Premier League.

“He knows what this league is about, and you know he will be alright in this league.

“It’s not going to be a shock to him, and he will run through a brick wall for you.

“That’s what Newcastle need. They need the likes of Kieran Trippier and Chris Wood.

“They need players who are going to roll their sleeves up and not come in and be shocked how fast the Premier League is.”

“They took over and thought it was going to be easy.

“Trippier is a good player who will roll his sleeves up and that is what you want. But they are not where they are in the table because of the right-back. We never sit and watch Newcastle and moan that they haven’t got a right-back.

“Surely, they are not bringing in a centre forward and he’s going to be on less money than the right-back?”