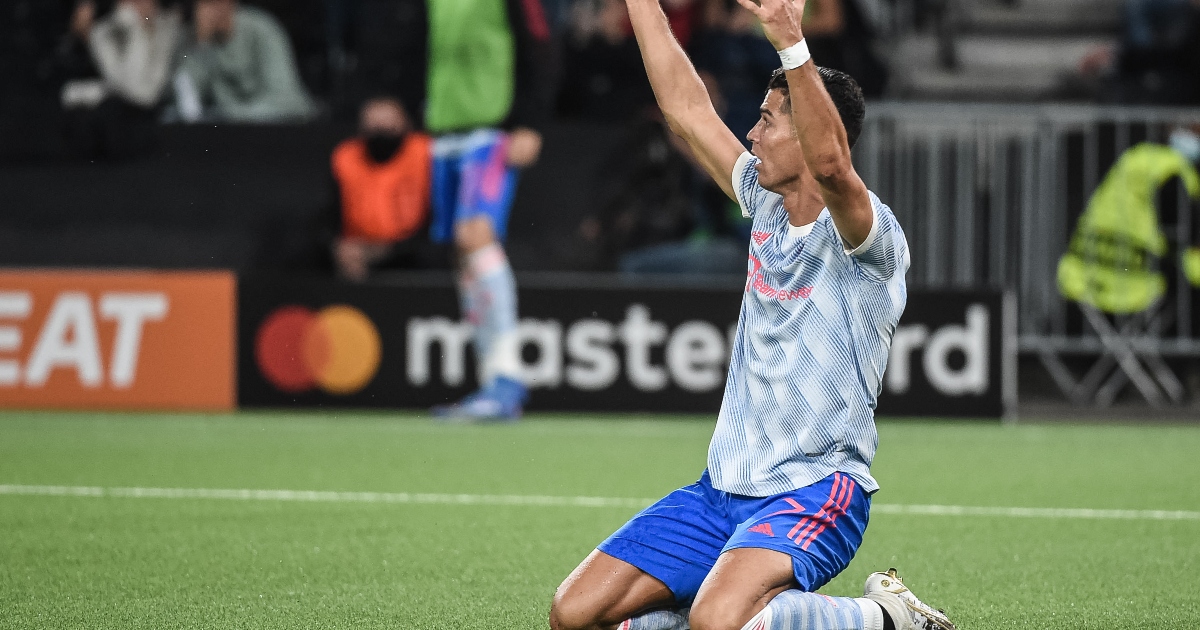 Former player Paul Merson has said Manchester United losing 2-1 against Young Boys in the Champions League wasn’t “the biggest shock” to him.

United took an early lead thanks to another Cristiano Ronaldo goal, but a first-half red card for Aaron Wan-Bissaka flipped the game on its head as their Swiss opponents dominated the second period.

The result and United’s performance is a surprise for most – especially given their strong start to the season – but not Merson.

“Manchester United haven’t got going. Against Wolves, they were very fortunate. Against Newcastle when it was 1-1, it was a heads-or-tails game. It could have easily gone Newcastle’s way,” the former Arsenal man told Sky Sports.

“Champions League football is hard and it doesn’t matter who you are playing. For Young Boys, this is their biggest game ever. And if you don’t match that, you are in trouble.

“This isn’t the biggest shock to me.”

He also believes had their rivals Manchester City been in a similar situation, they would not have been beaten.

“Manchester United couldn’t get out of their half. If that was Manchester City with ten men, Young Boys wouldn’t have touched the ball,” he added.

“Strange old performance by United really. OK, they were a man down but did that really necessitate such an approach for the entire second half? And just when they were nearly there, Solskjaer does decide to make an attacking substitution that backfires badly.

“They will have to hope others slip up here in Switzerland too and on the basis of this performance under the lights, that is a distinct possibility.”

On Wan-Bissaka’s red card, Solskjaer said: “That’s a little bit the astroturf, Aaron gets a touch that’s too far and he gets the all but he follows through.

“It’s hard to argue against the referee but then he didn’t go through his ankle, he hit him on the top of his foot.”