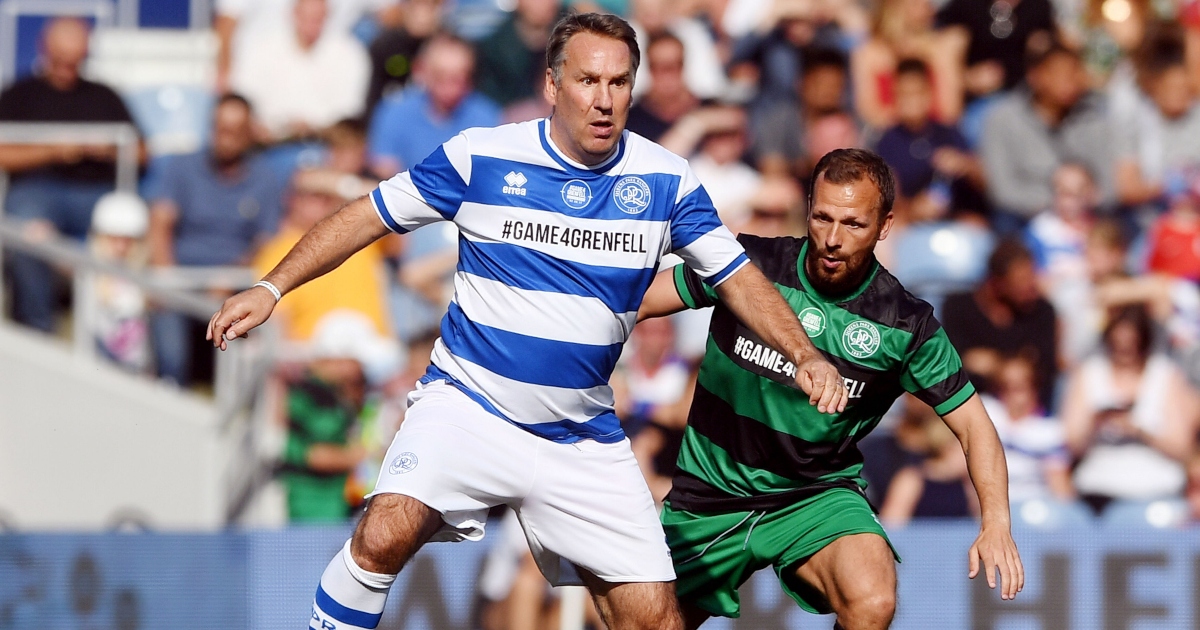 Paul Merson believes Joe Gomez should not leave Liverpool in the summer despite his lack of game time.

Gomez missed the majority of last season and has fallen down the pecking order at Anfield this campaign with Virgil van Dijk, Joel Matip and Ibrahima Konate all ahead of the defender.

He has been linked with a move away from the club with the likes of Aston Villa and Newcastle reportedly interested but Reds boss Jurgen Klopp has praised his application, despite finding minutes few and far between.

This season, Gomez has made 14 appearances, five of which have come in the Premier League.

Former Arsenal midfielder Merson has told the England international to stay put, however, saying that game time will come as Liverpool will be ‘competing on all fronts next season’.

“Joe Gomez is another player who has been talked about a lot in recent weeks,” said Merson to Sportskeeda (quotes via the Liverpool Echo).

“With his lack of game time an obvious issue at the moment.

“He won’t be short of suitors and the decision will ultimately be his at the end of the season, but I do think he should stay at Liverpool.

“They are a really successful team and will compete on all fronts next season, so he will play enough games.”

Kounde helped Sevilla win the Europa League in 2019/20 and he has been an ever-present for them over the past three seasons.

His form for Sevilla led to him making his senior debut for France last year and he has now been capped seven times.

Klopp’s side are the latest to join the race to sign the defender. It was reported during the summer that he was valued at £68m. His current contract expires in 2024.