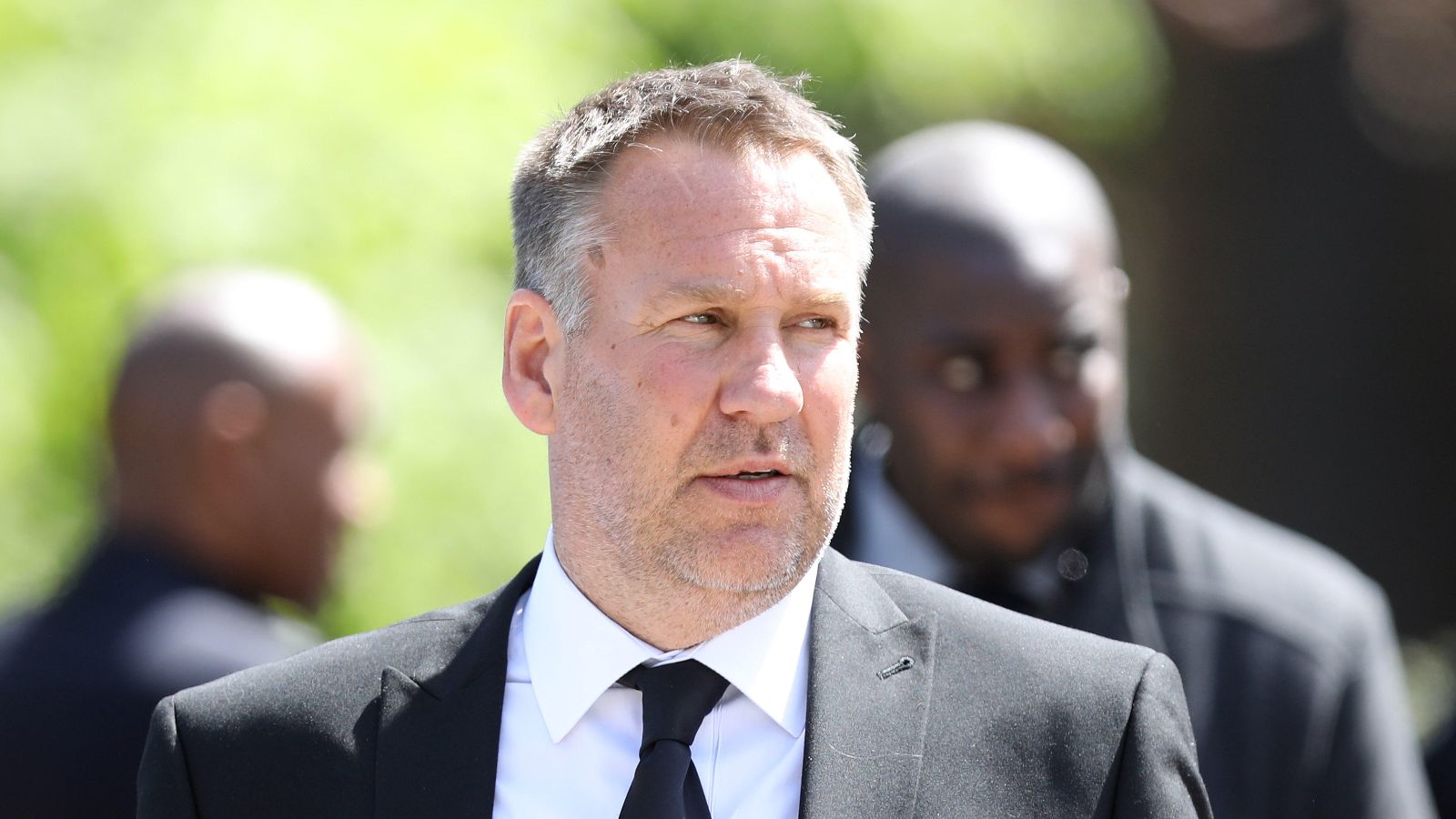 Former Arsenal player Paul Merson believes Tottenham Hotspur are now “favourites” to finish in the top four even with them being a “one-man team”.

Over the weekend, Tottenham hammered Newcastle United 5-1. This result moved them into the top four ahead of Arsenal’s game against Crystal Palace on Monday.

The Gunners had only lost one of their last seven league games heading into their trip to Selhurst Park. They were comprehensively beaten by Patrick Vieira’s side, though.

Jean-Philippe Mateta, Jordan Ayew and Wilfried Zaha netted as Palace won 3-0. Arsenal are now fifth in the table as Spurs have a better goal difference.

They are level on points with Tottenham with a game in hand. The rivals come up against each other on May 12.

Merson thinks the manner of Arsenal’s loss against Crystal Palace was “worrying”:

“When you have a young team like Arsenal, you’ve got to just take the rough with the smooth – and the Crystal Palace defeat was very, very rough,” Merson told Sky Sports.

“There are ways of getting beat and Monday night at Palace wasn’t a good way of getting beat. It was worrying. I expected one of those performances from Tottenham before the end of the season, I didn’t expect it from Arsenal. They could lose a game, but not like that.

“Palace is a hard place to go on a Monday night, don’t underestimate it – and if Arsenal had beaten Palace, I thought top four was done and dusted. It would have been three points clear and a game in hand, it was massive.

Merson went onto label Tottenham a “one-man team” but he believes that they are the “favourites for the top four”:

“You watch Tottenham completely and utterly dismantling Newcastle on Sunday. Newcastle aren’t the worst team in the world. I watched them at Chelsea a few weeks ago, and bar genius from Kai Havertz and Jorginho, the Blues didn’t really look like scoring that day – then Tottenham go and put five past them.

“Spurs are the favourites for top four now. When Harry Kane’s playing like he is, I don’t think too many teams are going to beat them. I saw him go to the Etihad and rip Manchester City apart. I saw him rip West Ham apart, I saw him rip Newcastle apart.

“But you take Kane out of the team, top four ain’t happening for Spurs. It’s as simple as that. When he doesn’t turn up at Burnley away, they get beaten. Tottenham are a one-man team and that’s not being disrespectful.

“You could have a Ferrari, but without an engine in the car it ain’t working. He’s the all-round package, and that’s why he’s the best centre-forward in the world, and I’ve said it for a long, long time.”