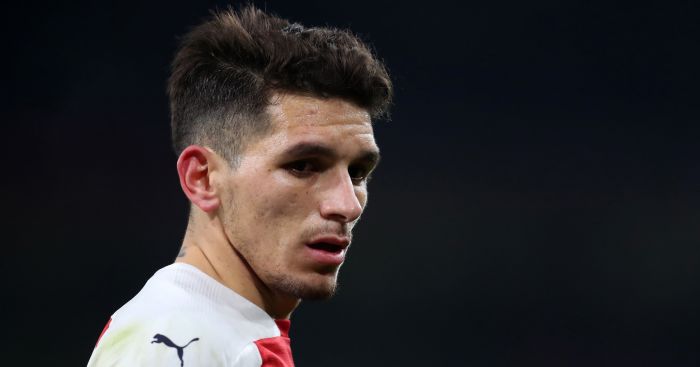 Paul Merson claims that Arsenal midfielder Lucas Torreira is “not that good” and reckons Watford midfielder Abdoulaye Doucoure “walk into the team”.

The Uruguayan has made 15 Premier League starts this campaign with Unai Emery establishing him as a vital part in his line-up.

After the Gunners 4-2 win over Tottenham at the beginning of December, Torreira was hailed as exactly what Arsenal needed to toughen up their midfield.

However, Emery has been frustrated by his inconsistency recently and Merson doesn’t believe he is “that good”.

“Everyone was raving about Lucas Torreira, but he’s not that good,” Merson told Sky Sports.

“I said this a few months ago and everyone kicked up a stink. He only looks good as he’s what Arsenal have needed for a long time, someone to run around and put their foot in.

“But if you put him up for sale tomorrow, then none of the top five clubs in the Premier League would be interested.

“They should sign Abdoulaye Doucoure at Watford – he’d walk into the team. I’d take him tomorrow morning. He’s a much better player than Torreira and he scores goals. He’s one of the most under-rated players in the Premier League – he could play for any of the top six.

“It seems no one pays attention to him because he plays for Watford and fans will say, ‘Why are we buying him, he’s at Watford?’ – but he’s a proper player.”