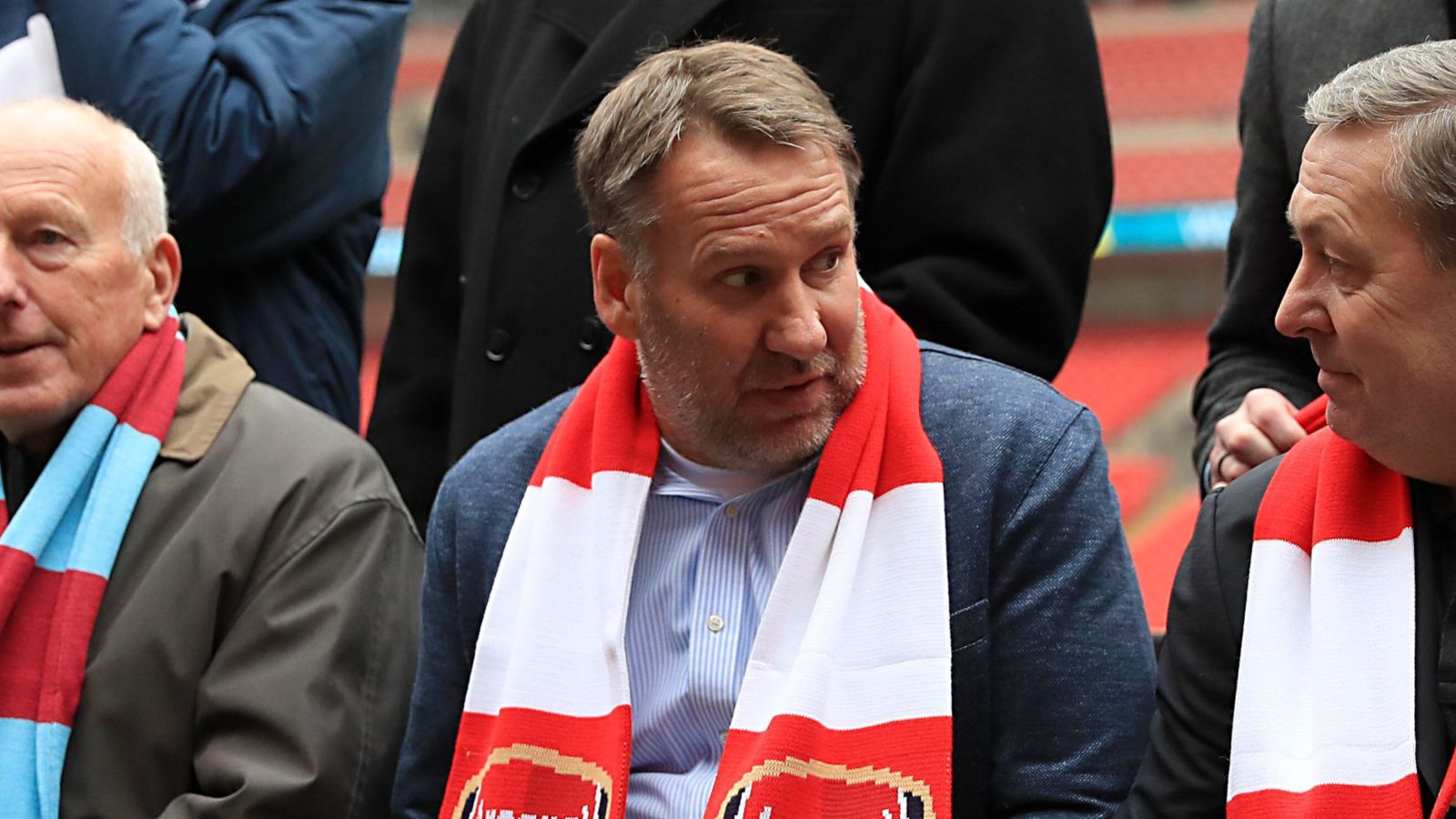 Paul Merson has picked out a player Arsenal must sign if they are “serious” about finishing in the top four in the Premier League next season.

The Gunners finished fifth in the Premier League last season. They ended up just two points behind their arch-rivals Tottenham.

Arsenal have already signed Fabio Vieira, Matt Turner and Marquinhos ahead of the 2022/23 campaign.

Mikel Arteta’s side are also targeting Manchester City forward Gabriel Jesus. He has grabbed 95 goals and 46 assists in 236 games for the Premier League holders.

Arsenal look set to complete the signing of Jesus within the next ten days for a fee in the region of £50m.

Merson thinks “everything would go out of the window” if they did not get the Jesus deal over the line:

“Arsenal must get Gabriel Jesus if they are serious about getting back into the top four,” Merson wrote for the Daily Star.

“If they don’t get him they are sitting there with one centre forward, and let’s be honest if not for Pierre-Emerick Aubameyang and Alex Lacazette’s contract situations, he wouldn’t be there. They need to sort the Jesus signing out very quickly.

“I think he is good enough to transform Arsenal. He doesn’t get the credit he deserves. Yes, he does miss chances but he never goes hiding and he’s a centre forward who is desperate to score goals. He has that hunger and a little bit of a selfish streak and you need that.”