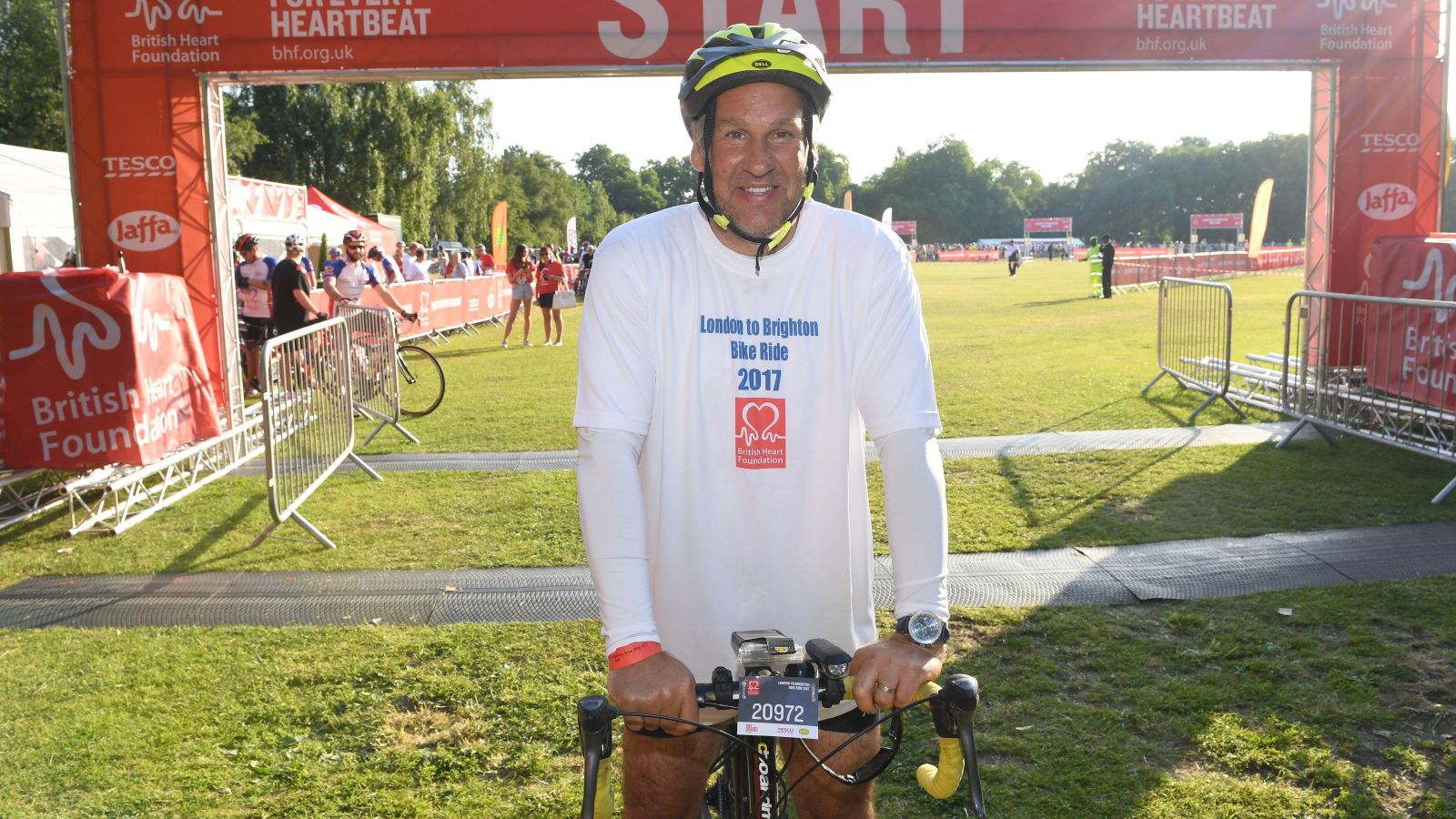 Fomer Arsenal midfielder Paul Merson thinks only four Man Utd players “deserved more than a five out of ten for the season”.

The Red Devils had a disastrous 2021/22 season, which started off with Ole Gunnar Solskjaer being replace by interim boss Ralf Rangnick in November.

However, the German couldn’t improve performances or results as Man Utd ended up finishing the season in sixth place, 13 points behind fourth-placed Tottenham and 35 points behind title winners Man City.

One player who took some credit from the season was Cristiano Ronaldo after bagging 24 goals in 38 appearances – but even he came in for some criticism.

Merson told Sportskeeda: “Cristiano Ronaldo is probably the only player at Manchester United who hasn’t been a disappointment this season. He’s individual numbers add up and he has been their most consistent player over the past year.

“While Ronaldo did score his goals, I don’t think he helped the team much. The new manager’s got a hard job coming up. If you keep Ronaldo for another year, that’s another year without much of a plan. If he does well next year and Manchester United come third, it’s a waste – because he’ll leave after that.

“Manchester United need a plan for the future, and they need to start addressing it sooner rather than later.”

“He’s an excellent shot-stopper – if I’m a manager, that’s the first thing I want in a goalkeeper. I thought he was back to his best.”

When asked who had not been good enough, Merson picked out Scott McTominay and Fred as the only two other players to come out of the season with any credit.

Merson continued: “Picking only one player from the rest of the United squad is a horrible task. Most of them were a joke this season. Apart from the occasional showing of consistency from Scott McTominay and Fred, none of the other players deserved more than a five out of ten for the season.”