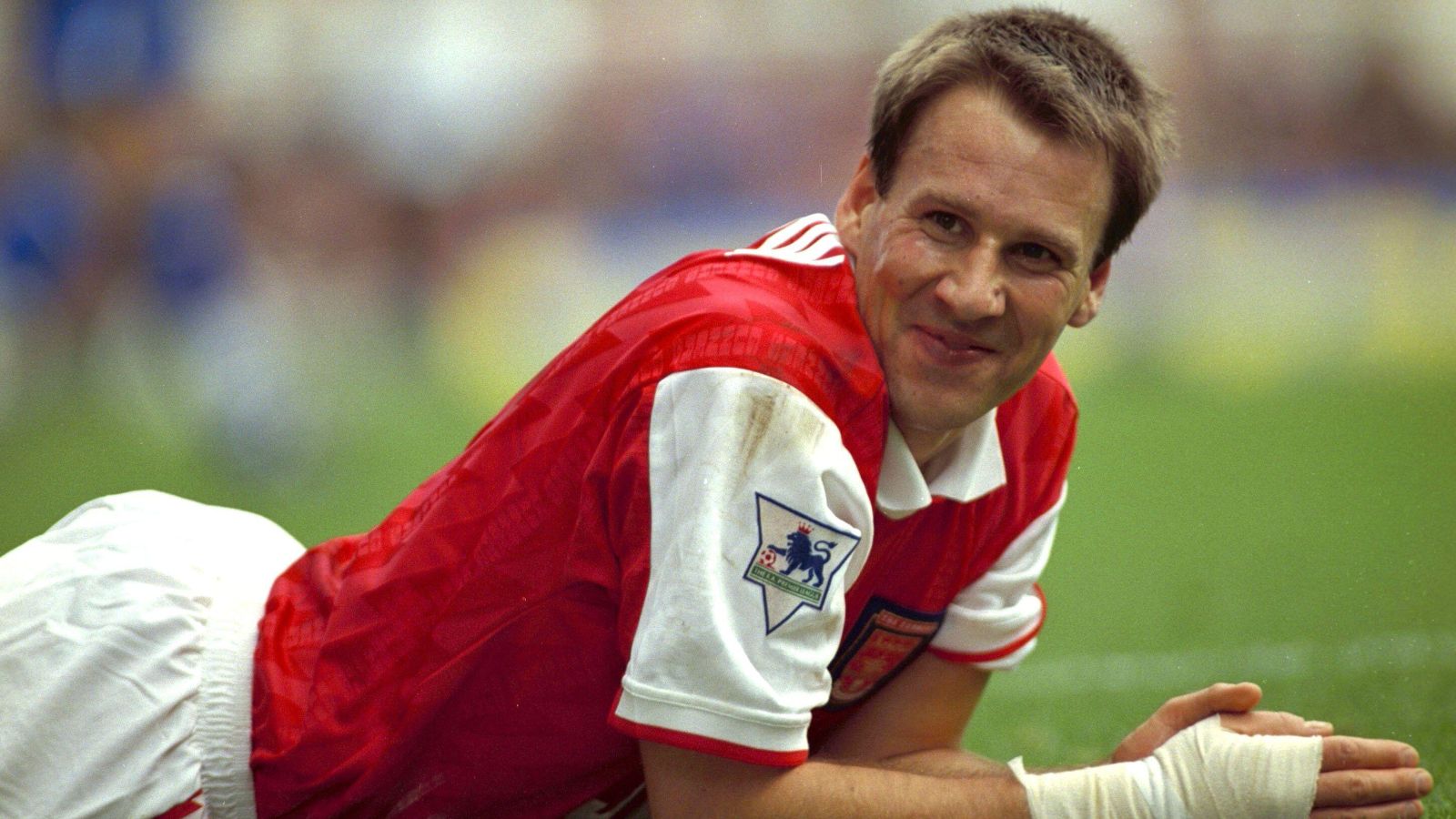 If the German does then it certainly won’t be due to form with the Portugal international contributing a goal and a man-of-the-match display in a 2-0 victory over Watford.

It was his 20th goal in all competitions this season and his 14th in the Premier League as Liverpool look to chase down Man City.

Pep Guardiola’s side are now just one point ahead of the Reds, who have won ten Premier League matches on the bounce ahead of Sunday’s crunch clash at the Etihad Stadium.

And former Arsenal midfielder Merson reckons Jota will miss out on a starting berth against City with Klopp opting for pace on the break.

Merson told Sportskeeda: “I watched Manchester City in the UEFA Champions League the other day and I can’t remember Atletico Madrid touching the ball too many times. That said, the away side got two excellent chances on the break and I thought to myself that if it was Liverpool, they’d have scored.

“Given how much they dominated, City still left the door open at the back a little bit and Liverpool could look to exploit that. Both teams will want to win this one and neither of these two managers will look to play for a draw, so I can see a few goals being scored.

“Coming to the team news, I think Mohamed Salah, Sadio Mane and Luis Diaz will start up front for Liverpool. It’s harsh on Diogo Jota and Roberto Firmino has been known to knit it together for Jurgen Klopp, but Diaz has settled quicker than snow and is on fire.”

Merson added: “As for Manchester City, I don’t quite like the fact that they deploy a false 9 – their lack of a center forward has been a problem for them despite how good they are. Raheem Sterling played up front against Atleti and I felt he looked a bit lost, so you never quite know who’ll start this game.

“One thing is for certain – Manchester City have a lot of options and they could make six changes to their side and you still wouldn’t notice!

“I think this game will end 2-2, meaning the two sides will carry on just as they did for the rest of the Premier League season. If it ends all square, it’s a massive advantage for Manchester City, as their fate will rest in their own hands. If the Cityzens draw the game and still end up losing the title, I’d be shocked.”