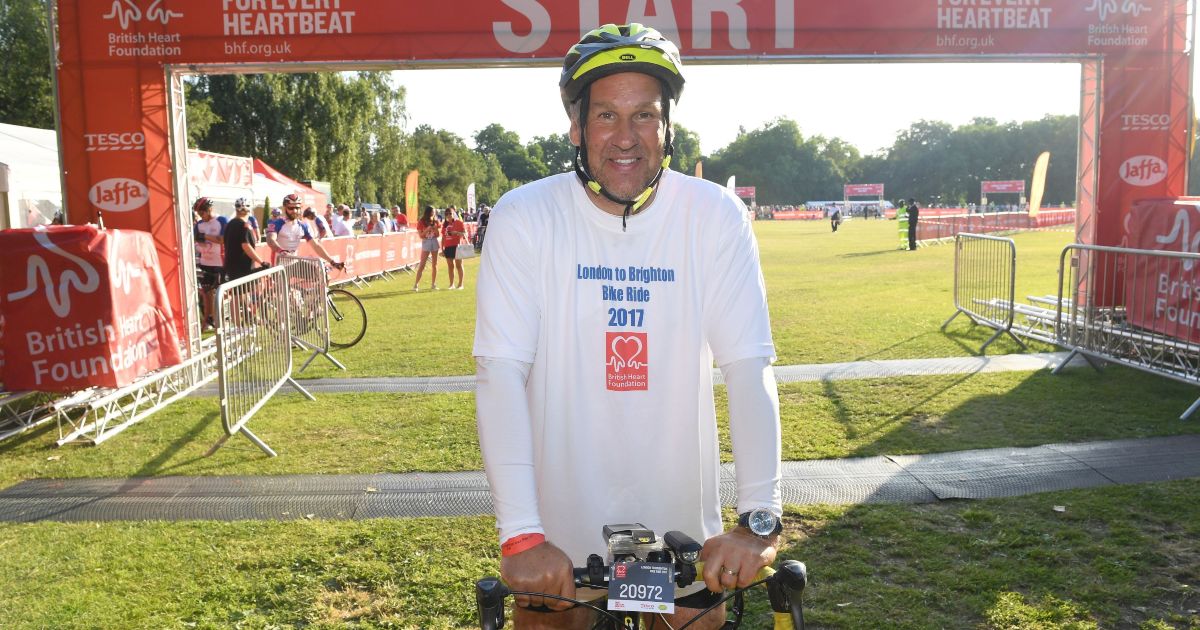 The Red Devils won their final game of Michael Carrick’s spell in caretaker charge on Thursday when they beat Arsenal 3-2 at Old Trafford.

The victory moved Man Utd up to seventh in the Premier League table, three points off fourth-placed West Ham and 12 points adrift of leaders Chelsea.

Despite their victory against the Gunners, Merson reckons Palace will hold them to a 2-2 draw at the weekend.

Former Arsenal midfielder Merson told Sportskeeda: “Manchester United managed a great result against Arsenal this week. Their new manager won’t be able to do too much for this game – he’ll have only one training session with his players. Ronaldo’s still scoring all the goals for Man United, and his 801-goal tally is unbelievable.

“I’m sure Ralf Rangnick will also give [Jadon] Sancho a fair chance. He’s seen enough of Sancho in German football and United have paid a lot of money for him, so I’m hoping it pays off.

“United fans will turn up expecting their team to win this game, but Palace do have the players to hurt them. They’re a dangerous team, and I wouldn’t be too surprised if they took something away from this Premier League game.”

Meanwhile, free-scoring Liverpool have been in fantastic form so far this season as they prepare to face Wolves on Saturday.

Wednesday’s 4-1 win over Everton in the Merseyside derby set a new top-flight landmark of scoring two or more goals in 18 consecutive matches in all competitions.

Liverpool’s 43 Premier League goals from 14 matches is the best in Europe’s top five leagues, edging Bayern Munich’s total by one, and their 25 from seven away from home is the best domestically since Burnley in 1961-62.

And Merson is expecting them to add three more goals to their tally when they visit Molineux in a 3-0 win.

Merson added: “Wolves have been up there in the Premier League this season but they don’t score goals. They’re not getting into the top four or five unless they start creating chances, and they certainly can’t afford 0-0 draws against Norwich and Burnley.

“Liverpool are unstoppable at the moment, and they will score goals. If Liverpool score twice, can Wolves keep up with them? They have Mohamed Salah to contend with, and I think he’s currently the best player in the world. Wolves have been impressive, but I can’t look past a comfortable Liverpool victory here.”