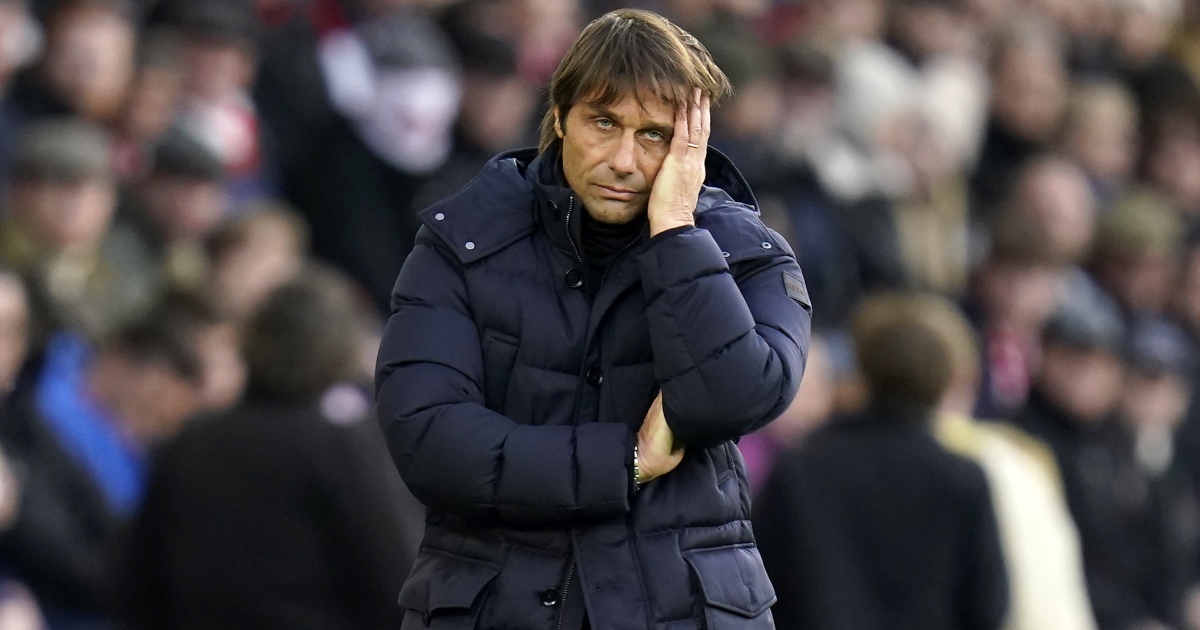 Paul Merson believes Tottenham will draw against Wolves this weekend following their ‘worrying’ loss to Southampton on Wednesday.

The north Londoners are fighting to finish inside the top four this season and are currently seventh in the Premier League.

Is there any chance Dele can be judged on his football?

Tottenham face an in-form Wolves side on Sunday afternoon and a defeat would put Bruno Lage’s side above them in the table.

Former Arsenal midfielder Merson has predicted the teams to play out a 2-2 draw at the Tottenham Hotspur Stadium, however.

He has criticised Spurs for their performance against the Saints, insisting that a win on Wednesday “would’ve just papered over the cracks”.

Merson wrote on SportsKeeda: “That was a stinking result for Tottenham the other day. They had games in hand, and they could have been a shoo-in for the Premier League top four. Now, they’ve fallen behind.

“Tottenham’s performance worried me the other night – they got absolutely slaughtered. If they’d won that game, it would’ve just papered over the cracks.

“Both teams have to win this game. A draw here is no good and will just help the likes of Arsenal, West Ham, and Man United.

“Wolves lost to Arsenal in their midweek game, and will need to play Arsenal away from home. They need a win here, but I see both teams playing out a draw this weekend.”

The midfielder is out of contract in June and it was reported in January that he had agreed to join Tottenham. He has also been linked with Manchester United.

And according to Marca Barcelona have been following the Ivorian midfielder ‘for a long time’ and are in ‘pole position’ to sign him in the summer.