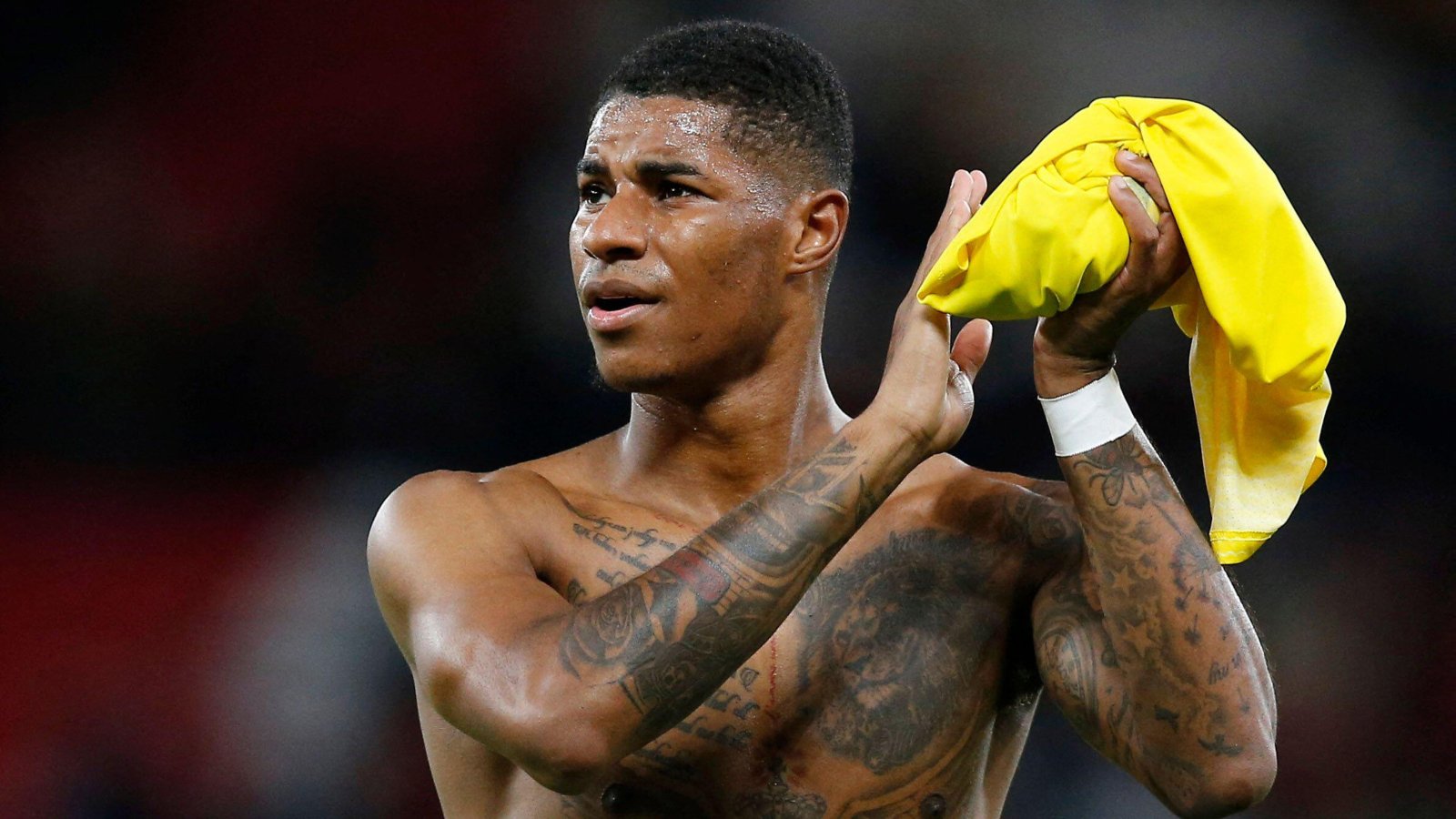 The Red Devils forward recently scored his 100th goal for Man Utd in a 1-0 victory over West Ham, which lifted Erik ten Hag’s side back up to fifth in the Premier League table.

Rashford faced a difficult season last term, as did a lot of Man Utd players, but he now looks happier and sharper, with the England international contributing seven goals and three assists in 15 matches in all competitions.

“He’s not an out and out goalscorer, he’s not a Harry Kane or someone of that ilk. He’s a player who chips in every now and then, or at least what the perception is. It’s a cup final for every team playing against Manchester United, everybody wants to beat them, so for Rashford to score the number of goals he has is some achievement.

“It just goes to show you that some people don’t get the credit they deserve whereas others get more than they are due. Because he started off so young and blew people away, Rashford hasn’t got the credit he deserves because people expect him to stay at that top level forever.

“He had his first real dip last season where his confidence went but fair play to him, he’s stuck at it and looks a completely different player again.

The World Cup kicks off later this month and Rashford is coming into form at just the right time with Merson believing the Man Utd forward is now a “shoo-in” for Gareth Southgate’s squad.

Merson added: “I think Rashford goes to the World Cup, he’s an absolute shoo-in. He can play in a few positions, out wide, through the middle, and still make a difference. England haven’t got many players who can play out wide and up front and still have a presence.

“Rashford has been around for a while; he’s got experience even though he’s a young lad. I know he got left out of the last squad, but I would be shocked if he wasn’t on the plane to Qatar.

“What Rashford has over the likes of Callum Wilson and Ivan Toney, who are out and out centre-forwards, is his versatility. Wilson and Toney are straight down the middle, while Rashford can do a job on the left or right if needed in a three-man attack. That is why I think Rashford should get the nod, he can do jobs others cannot.

“I like Wilson and Toney, I’d be shocked if Wilson didn’t go to the World Cup. I’ve said it from day one, Wilson has international movement. He plays on the shoulder; his movement is phenomenal.

“If England are ever in trouble and need a goal, Gareth Southgate needs to look at his bench. Wilson gets goals in the six-yard box, there is an art to that, an art the other England forwards with the exception of Kane haven’t mastered.”

READ MORE: Pogba was a ‘pudding’ for Man Utd. But Souness is so wrong to double down over Martinez…