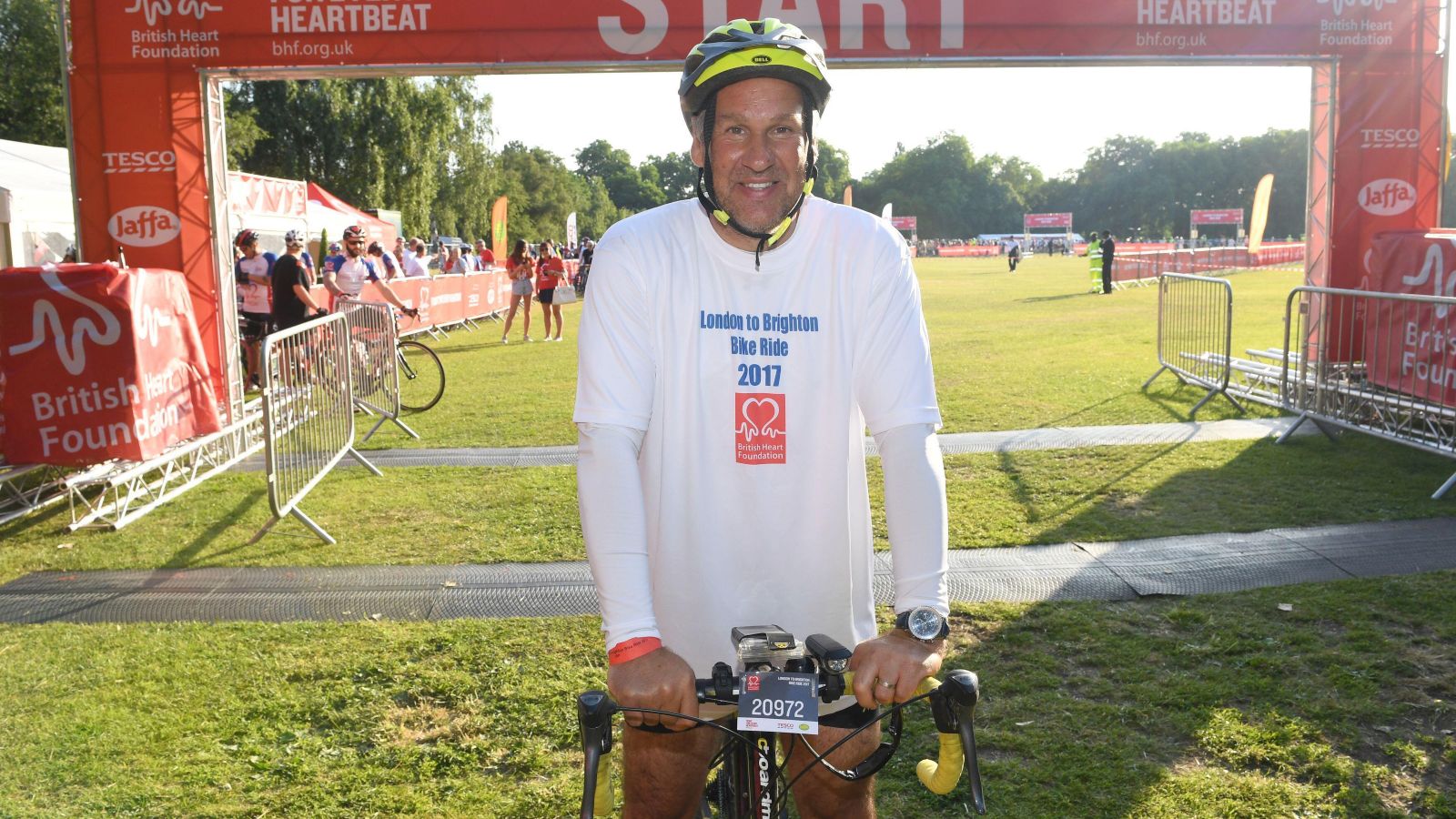 Paul Merson is worried for Liverpool that Darwin Nunez will be unable to get the “big-game goals” next season like Sadio Mane.

The Reds sold the Senegal international to Bayern Munich this summer in a £35.1m deal after Mane made it clear that he wanted to leave for a new challenge.

Liverpool didn’t stand in his way – but the Premier League side did make sure they brought Darwin Nunez in from Benfica before agreeing a deal with the Bundesliga champions.

Nunez scored 34 goals in 41 matches last term for Benfica but Merson is worried that Liverpool will struggle to replace Mane’s knack for scoring important goals.

Speaking on Sky Sports, Paul Merson said: “Massive miss, massive. I worry, I don’t worry for Liverpool because they’ve got an unbelievable football manager but people forget that Mane was a big-game player. A big-game player who scored big goals in football matches.

“He wasn’t getting the third, fourth and fifth in a 5-0 win, he’d get the winning goal, the goal that took the lead or the equaliser.

“They are the goals I look for. I don’t look for ‘oh he got a hat-trick but he got four, five and six in a 7-1 win’. For me they are nothing goals. He got big football goals and Nunez has got to hit the ground running like Diaz and that doesn’t often happen in the Premier League.”

“But I keep on hearing some fans and ex-players saying ‘I don’t know why he’s left?’ Let me tell you why he’s left.

“One, I don’t think he’s ever been lauded and appreciated at the football club like Virgil van Dijk or Mo Salah. Two, the fact that Liverpool let his contract go down to the last year kind of suggests that that’s how they felt about him.”

“Three, I think the main thing is that Jurgen Klopp lost him when he came out and belittled the AFCON tournament which his manager (for Senegal) Aliou Cisse had to come out and defend the AFCON and said ‘you were coming second until our African players started playing for you’.

“Mane is a man of principles, you’ve seen him buy hospitals, buy schools and all the rest of it in his home town of Senegal and it’s for these reasons I feel Sadio Mane’s thought, ‘you know what, I’m going, I’m leaving the club’. He’s had a good time, he’s been a club legend but I don’t think he could play on after that.”