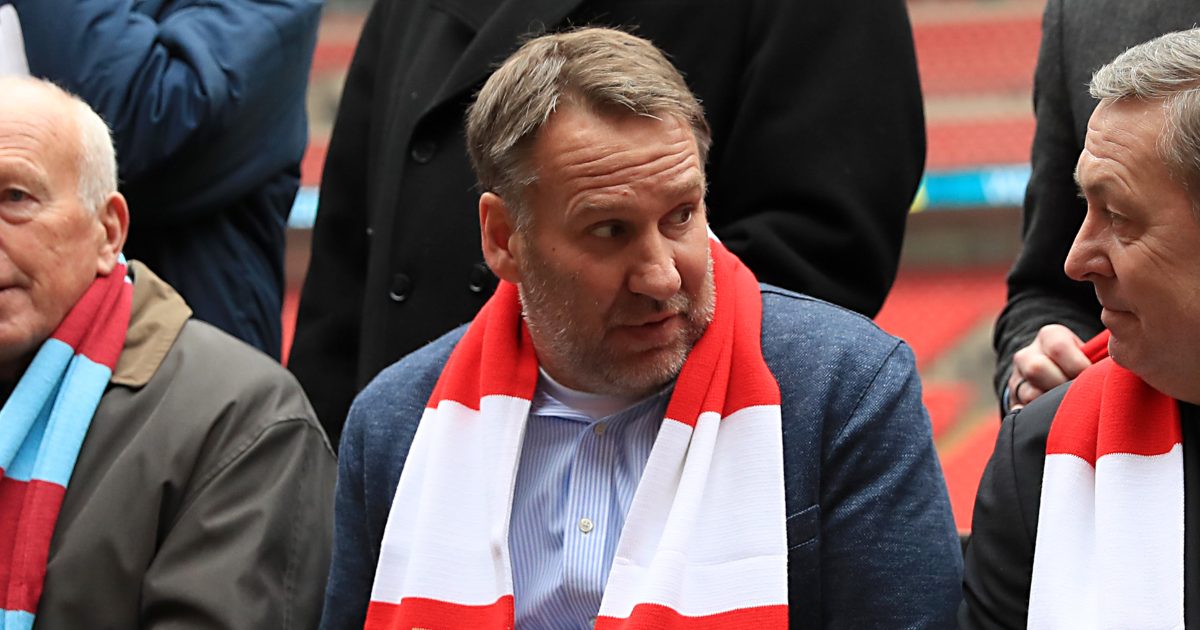 Paul Merson has claimed that Ole Gunnar Solskjaer’s plans were “thrown out of the window” when Cristiano Ronaldo returned as he took away a key Man Utd “weapon”.

The 36-year-old has scored in all four of United’s Champions League group games but he has not replicated that form in the Premier League.

The forward only has one goal in the league from his last seven outings. This has coincided with United’s poor run of form.

Man Utd have lost five of their last seven games in the Premier League. This run of results led to Solskjaer leaving the club on Sunday.

“Then, just before the season starts, he gets given Ronaldo. I think he’s thrown it all out of the window. From day one, they’re not a better team with Ronaldo in it.

“You don’t go 29 games unbeaten away without playing a certain way, and bringing Sancho in gave them another weapon to play that way. With Ronaldo up there, you don’t have that weapon to play on the counter-attack any more.

“It’s all snowballed for Solskjaer. He had a plan, and the Ronaldo situation threw it all out of the window, just before the season started.

“They only went for him because they heard Man City were after him. It’s not like United were calling Juventus to ask if he’s available because Ronaldo is the missing link for United winning the Premier League. He isn’t!”