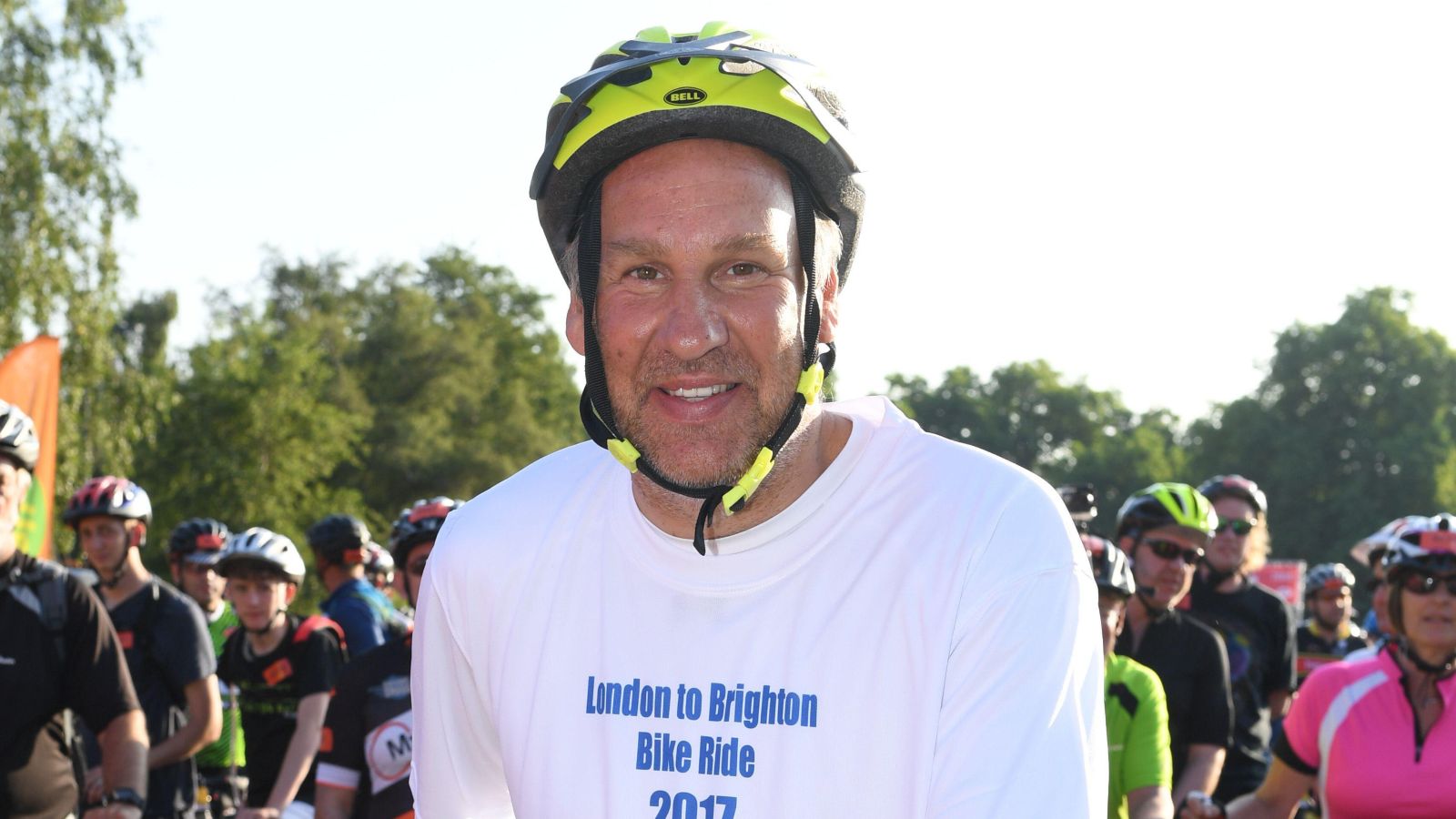 Paul Merson has sent a stark warning to Erik ten Hag as he has urged the new Manchester United to “get rid” of one player this summer.

The star in question is Cristiano Ronaldo. The striker returned to the Red Devils last summer as they signed him from Juventus.

The 2021/22 campaign has been a torrid one for Man Utd. They currently sit sixth in the Premier League and they have exited all three cup competitions.

Ronaldo has been one of their only bright sparks. He has netted 24 goals from his 38 appearances across all competitions.

Ralf Rangnick is currently their interim boss but he is going to be replaced this summer by Ten Hag.

There is expected to be a big overhaul at Man Utd this summer. Jesse Lingard, Paul Pogba, Juan Mata and Nemanja Matic are among the players due to leave.

Merson has encouraged Ten Hag to also “get rid” of Ronaldo. He feels that the 37-year-old has made the players around him worse this season:

“Erik ten Hag must bite the bullet and get rid of Cristiano Ronaldo or he’ll waste his first year at Manchester United,” Merson wrote for The Daily Star.

“If you’re bringing in a manager who’s going to be there for the next three or four years you can’t waste one on a striker who isn’t. Ronaldo has had a good season. But everyone else at the club has been atrocious. Why do you think that is?

“Some players bring out the best in those around them. Some players make them worse. That’s what Ronaldo has done. Look what Karim Benzema is doing for Real Madrid. He’s scored 43 goals this season. I don’t remember him doing that when Ronaldo was there.

“Look at the players Ronaldo is playing with now at United. He hasn’t brought the best out of any of them. He could score a hat-trick against Brighton and it wouldn’t make any difference. United aren’t winning the League with him in the team. So they should move on. And when he leaves, I’m intrigued to see what his teammates say. Every other player at the club has failed miserably this season.”