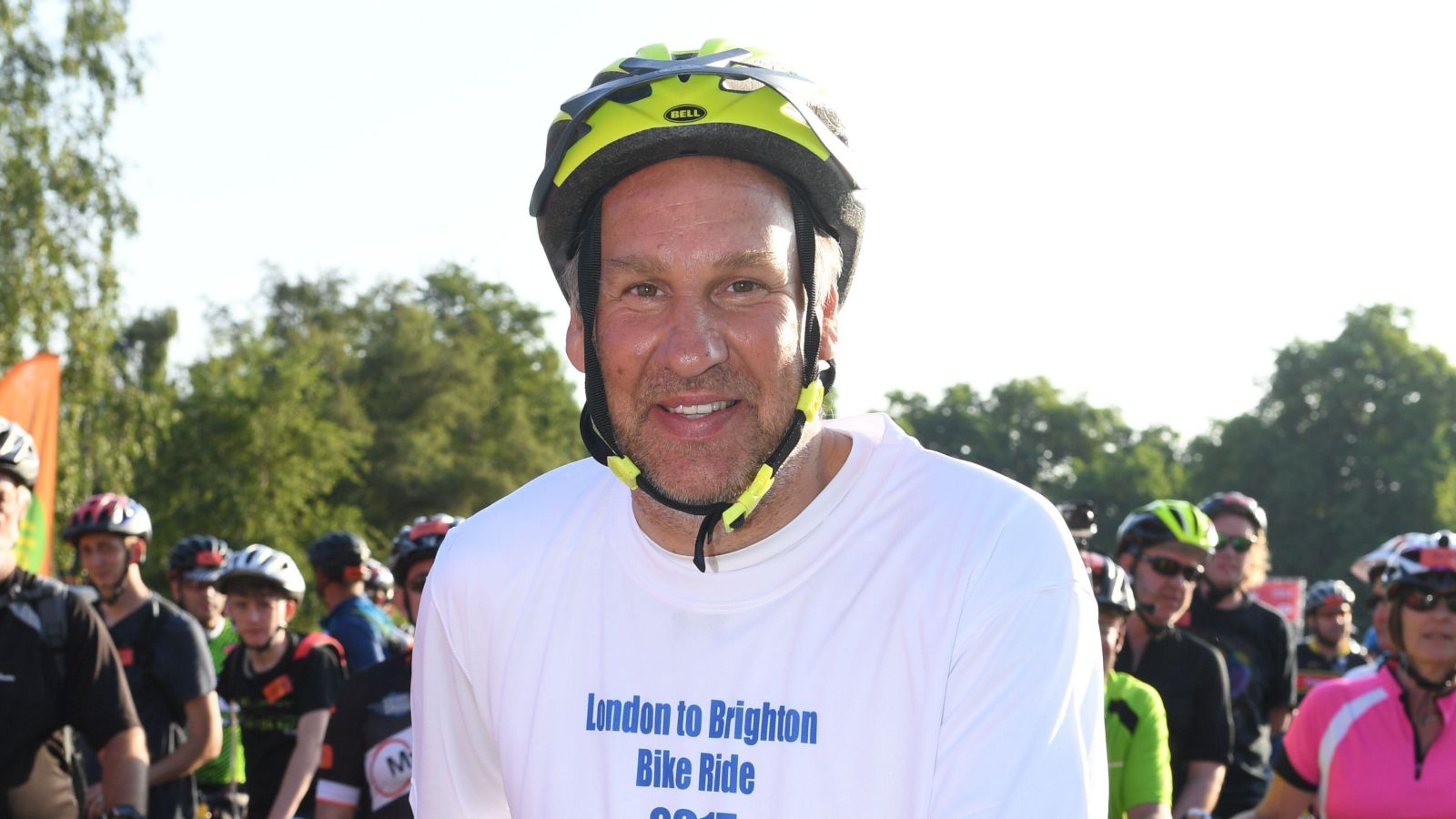 Rashford started the past season in brilliant form, scoring three goals in his first four matches after shoulder surgery kept him out of the opening weeks of the campaign.

However, that form did not last long as the England international followed it up with just two goals in his next 28 appearances in all competitions for the Red Devils.

There have been rumours over the past year that Barcelona, Bayern Munich and Tottenham were all interested in signing the Man Utd forward but he now looks set to stay and fight for his place under new boss Erik ten Hag.

But former Arsenal midfielder Merson has warned Rashford that he really needs to step up his performances over the next season at Man Utd.

“Marcus Rashford needs to turn up this season for Manchester United,” Merson told the Daily Star. “Everything has been plain sailing for him up until recently but his confidence has gone and it’s been hard for him.

“I’d like to think he’ll be back next season but if he can’t get his confidence back then you start worrying. All the work he did for good causes off the pitch probably took a toll on him mentally as well. But I’d expect him to bounce back.

“The new manager might suit him. I’m sure Erik ten Hag wants to play a certain way. He’ll want United to play like Ajax. To press and move the ball quickly.

“But it’s going to be hard for a team with Cristiano Ronaldo in it to be a high-intensity pressing team. He’s not going to be chasing down every ball is he?”

On expectations for next season at Man Utd, Merson added: “If the manager gets them in the top four I think he’s done a great job. I really do.

“He needs to consolidate and just get them into the Champions League. United fans shouldn’t expect much more.”