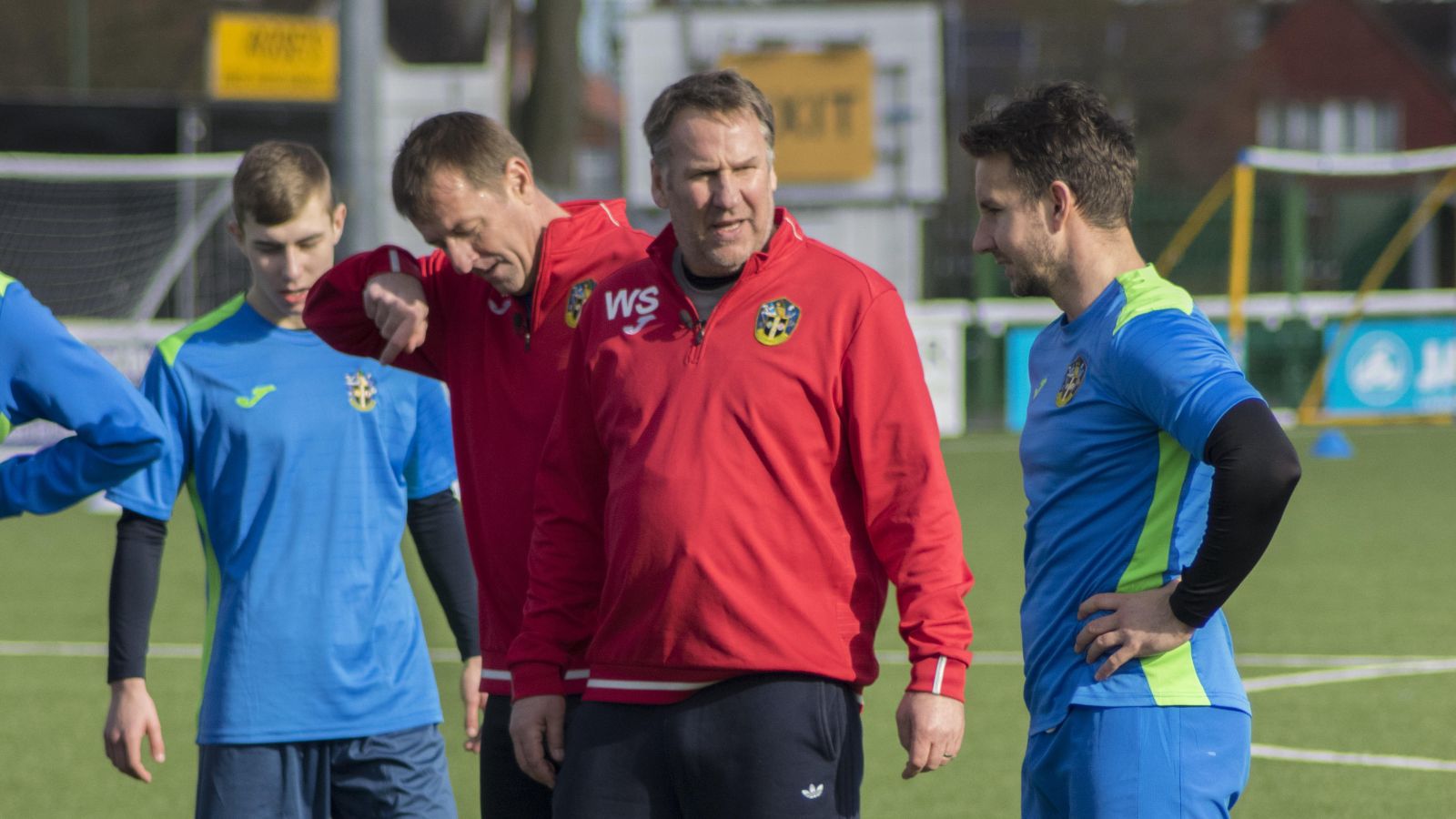 Paul Merson has revealed that he was “shocked” to hear that Luke Shaw had been included in Gareth Southgate’s 28-man squad for this month’s internationals.

Earlier this week, Southgate’s squad for England’s upcoming games in the UEFA Nations League was confirmed. They face Germany and Italy in their final two group games.

Some were surprised to hear that Shaw had been included. The left-back was phenomenal for Man Utd during the 2020/21 campaign but his form declined last season under Ole Gunnar Solskjaer and Ralf Rangnick.

Shaw has found himself out of the United team in recent weeks as summer signing Tyrell Malacia has been preferred by Erik ten Hag.

Along with Shaw, Ben Chilwell, Kalvin Phillips and Harry Maguire were called up even with them not featuring for their clubs.

Southgate has admitted that their lack of game time in recent weeks “is not ideal”:

“There were certain players we wanted to keep involved this time, but that said it doesn’t mean that this is the end for some of the others who aren’t involved,” Southgate said.

“Marcus Rashford, for example, has shown some encouraging signs recently. He is a player we know well so if he can perform at a high level in the next few weeks, he of course will be under consideration.

Ex-Arsenal attacker Paul Merson has now admitted that he was “shocked” about Shaw being called up again. He also thinks Southgate will have a “major worry” if Maguire is not playing by November:

“Not with Harry Maguire I wasn’t [surprised] I think he’s a big part of the England squad, the way they play and with Gareth,’ Merson told Sky Sports.

“I was shocked with the Luke Shaw one, if I’m being honest.

“The amount of full-backs we have in this country and talented full-backs at that. I was shocked by that. But not the Harry Maguire one.

“I don’t think there’s a lot of panic but if Harry Maguire doesn’t get in the United team come November then there’s going to be a major worry for Gareth Southgate.

“In a way, he should’ve brought some players in that he might have to go to because you can’t go three months without playing football then play international football, especially in the heat they’re going to be playing in.”