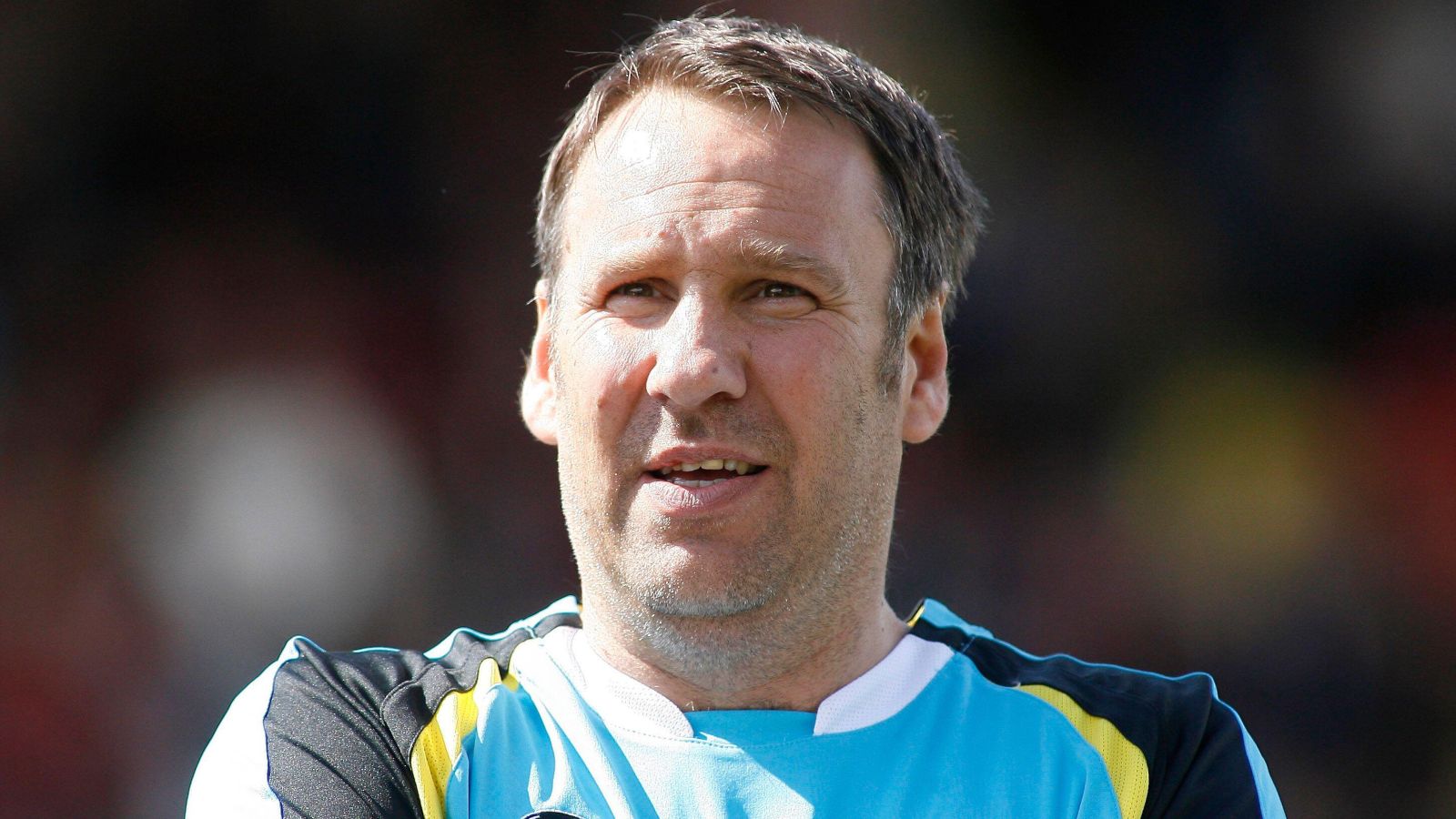 The signings of Ronaldo, Jadon Sancho and Raphael Varane in the summer transfer window was meant to take the Red Devils to the next level but they have gone backwards this season.

Man Utd are almost certainly going to miss out on qualification for next season’s Champions League with fourth-placed Arsenal five points clear of them with two games in hand.

Ronaldo has been criticised by some this season for his negative influence on the team but his goalscoring abilities are undeniable.

The Portugal international has scored 23 goals in all competitions this season and five goals in the last three matches for Man Utd.

However, Merson doubts that Ten Hag will want Ronaldo to stay when he takes over and he predicts Paris Saint-Germain could pick the 37-year-old up in the summer.

Merson told Sportskeeda: “He’ll want to play in the Champions League – he’s played in it all his career.

“I’d be surprised if Erik ten Hag wants him there to be honest – he’s trying to build his team, and Ronaldo is 37 years old.

“PSG could go for him and make him their short-term replacement for Kylian Mbappe. PSG only want one thing – the Champions League.

“Ronaldo is a proven asset in the competition – he’s scored goals, he sells shirts, he’s done it all.

“Ligue 1 is an easy league, and Ronaldo will be able to focus on the Champions League at PSG. With Lionel Messi already at the club, we may well see two of the greatest players of all time playing for the same team.”

And interim boss Rangnick was pleased to see Ronaldo score another goal as Man Utd drew 1-1 with Chelsea on Thursday night.

“We were fortunate in the first half,”Rangnick commented on the match. “We needed some great saves from David (De Gea) again and some last-ditch tackles.

“I thought in the second half we were better. We had more moments when we could get hold of the ball, although we conceded the goal then after 60 minutes.

“I think we showed a good reaction to that goal, scored a brilliant goal ourselves with an amazing assist by Nemanja (Matic) and a great finish by Cristiano.

“I think in the last 20 minutes, it was an open game. They could have scored. We were fortunate when Reece James hit the post.

“But we also had our moments. With Cristiano, we could have scored another one or two goals, but I think overall we have to admit we were fortunate to get that point.

“But the reaction that we showed in the second half was good.

“There was no reason to blame anyone with regard to attitude, but you could still see that we are, especially when a team like Chelsea is in possession of the ball, still far away from controlling the game.”